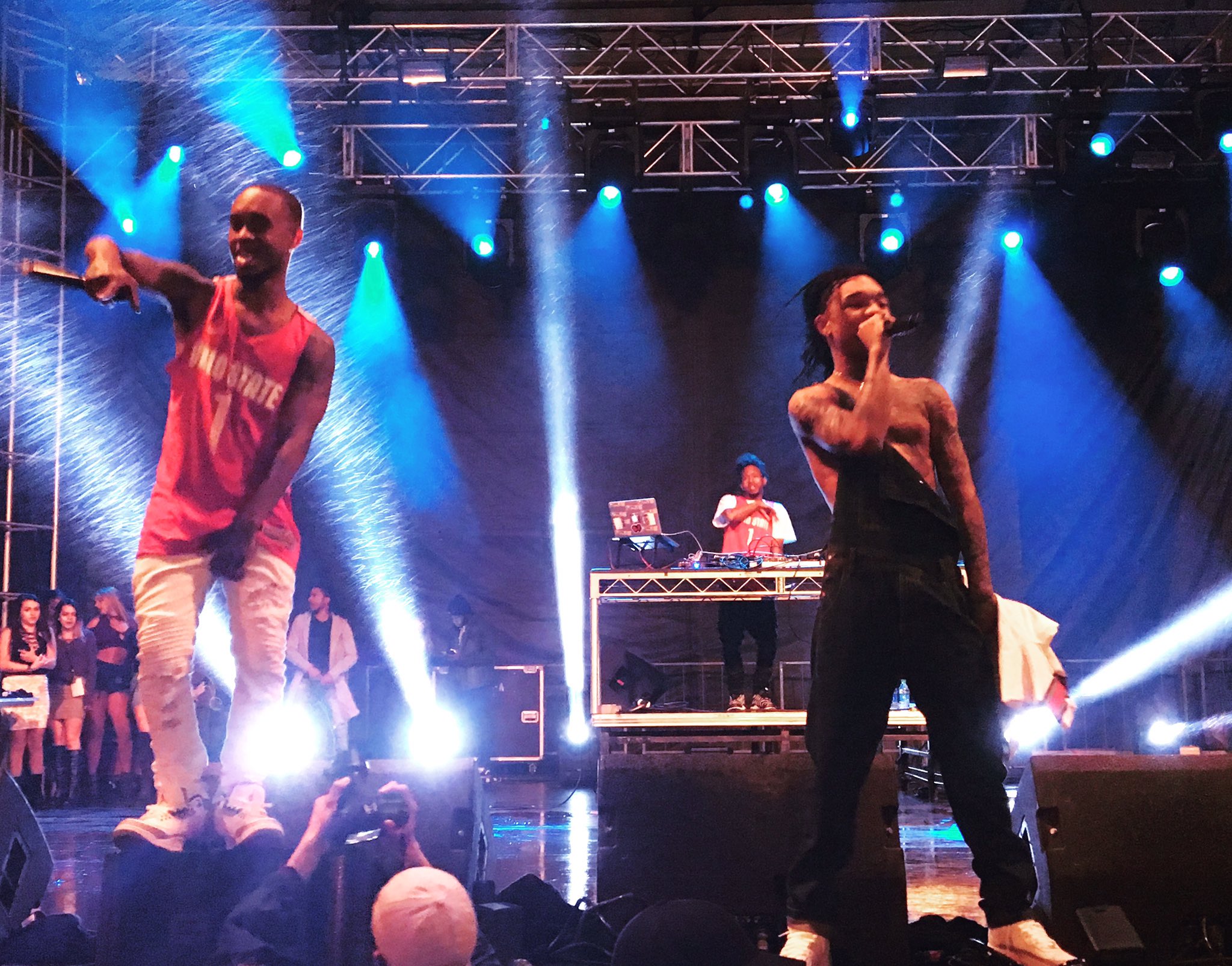 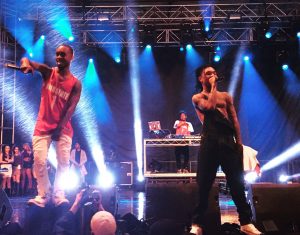 Food trucks lined the parking lot of Ohio Stadium on Friday night, but not for their typical tailgating gigs.

Despite the inclement (read: fifty-degrees-and-downpouring) weather, students gathered at the Horseshoe in anticipation of a night of music and entertainment.

The show began with two student DJs as opening acts–OSU hosted a contest earlier this month where students could enter their mixes in hopes of winning an opener gig at the Big Spring Concert. DJ Awol and New Flow 614 got to perform sets right before famous headliners!

While duo Rae Sremmurd didn’t go on for almost an hour, Cashmere Cat and ASAP Ferg had no problem keeping the crowd warm after DJ Awol and New Flow 614.

And finally, your #BSC2017 headliner, @raesremmurd, repping Ohio State on the stage to finish out this hell of a show! pic.twitter.com/bO1Pyxf6K4

Ohio State’s Big Spring Concert, put on by the Ohio Union Activities Board (OUAB), has featured other wildly popular artists in the past–names like Chance the Rapper, Big Sean, Weezer, and Capital Cities. OUAB is also notorious for recruiting local DJs and artists to be the opening acts for better-known headliners.

The weather was pretty terrible, but the show was a blast. Thank you so much to everyone who made it out! What a night. #BSC2017 pic.twitter.com/obNvEVQUGx