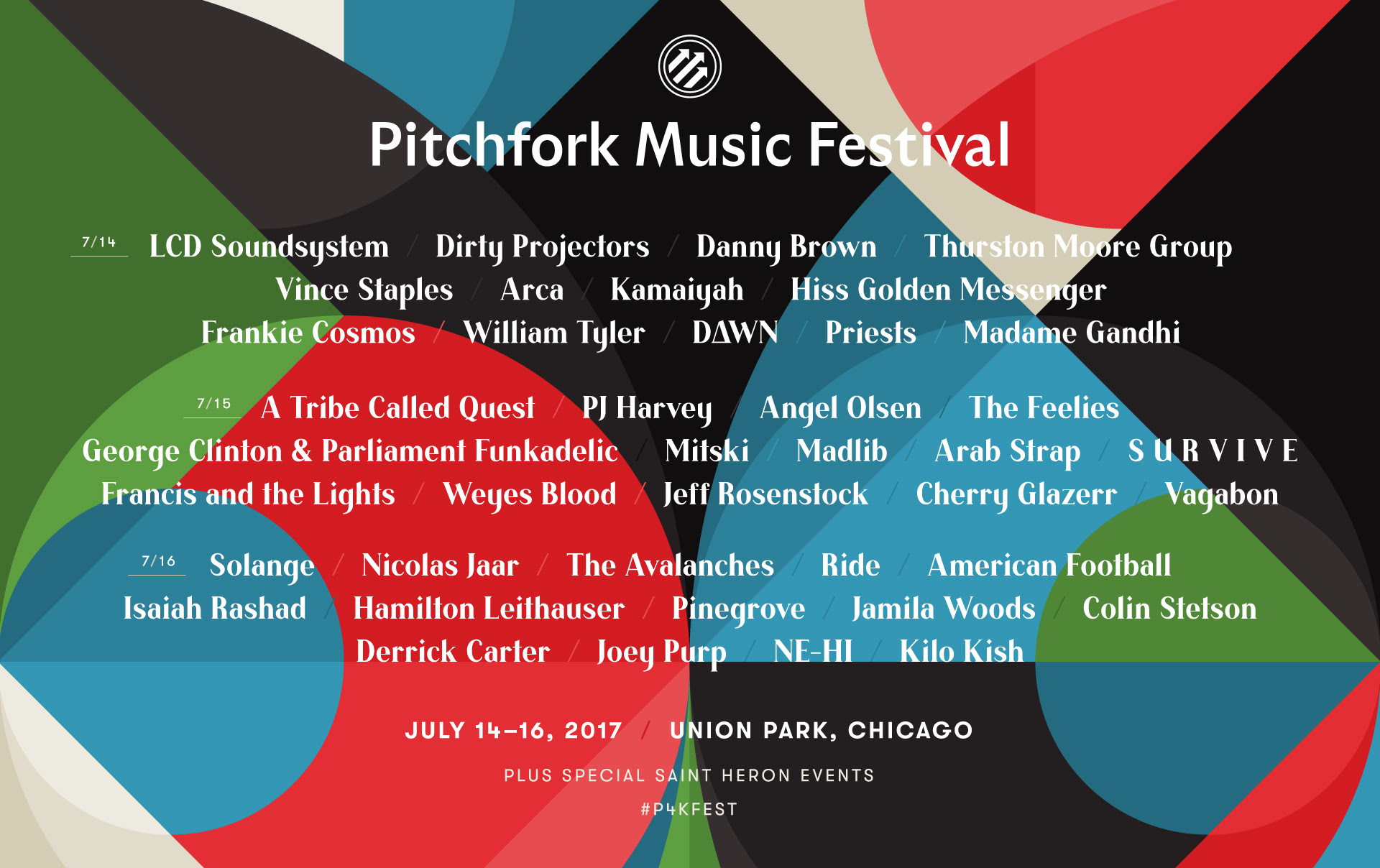 If it isn’t obvious, the headliner sets are not to be missed this year. With that said, we wanted to mention our most anticipated acts performing this year at the Pitchfork Music Festival in Chicago. Arca, has collaborated with FKA twigs and most recently Bjork, on her recent album, Vulnicura, for which he produced six of the songs and co-wrote two.

The duo gave an impressive multi-sensory performance – Jesse’s provocative visuals beautifully complemented Arca’s mercurial electronics, which had shades of industrial hip hop. Aside from his dexterous maximalist production, Arca also proved himself to be a killer performer – the way he worked the room made our heart skip a beat. 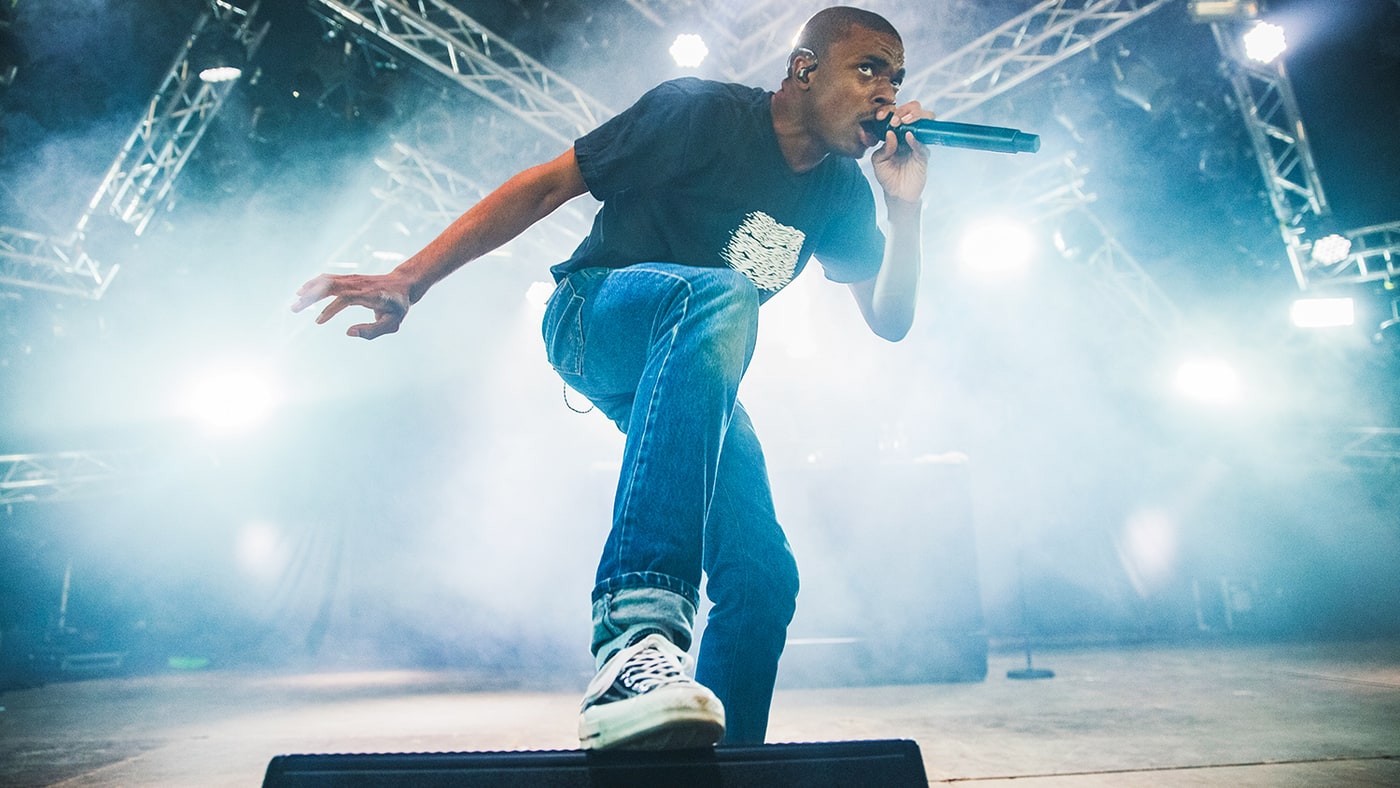 Staples rose to prominence with appearances on albums by Odd Future members and his collaborative mixtape titled Stolen Youth with Mac Miller, who produced the project. In October 2014, he released his debut EP Hell Can Wait, which included the singles “Hands Up” and “Blue Suede”. His debut album, Summertime ’06, was released on June 30, 2015, to critical acclaim. He was also featured as a part of the XXL 2015 Freshman Class. In 2011 she released the album The Outside Room as Weyes Blood And The Dark Juices on Not Not Fun Records. Uncut magazine described the album as “the vibe is devotional and ethereal, but with an edge”. It was followed in October 2014 by the album The Innocents that was released through Mexican Summer.

In 2016 she released the album Front Row Seat to Earth on Mexican Summer to great acclaim throughout the music industry, and has spent past the past few years touring throughout Europe and the states.

The Austin-based quartet have been producing synth-heavy, horror-score-influenced compositions for almost a decade, exploring these themes through drum machines and analog synths across various single, EP and LP releases. More recently the band have been able to gain wider notoriety, after members Dixon & Stein created the original score for popular Netflix series Stranger Things. 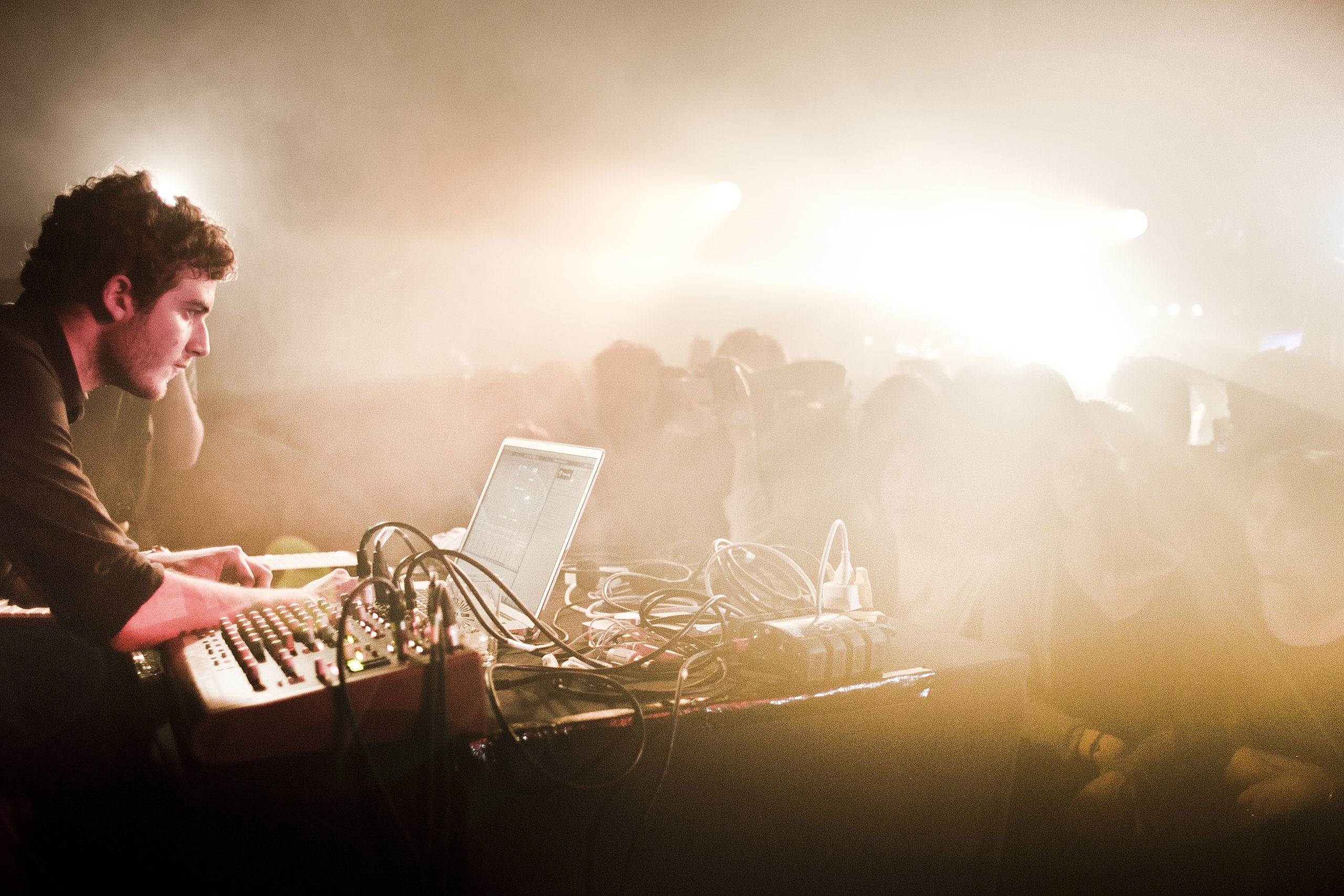 Nicolas Jaar is a Chilean-American composer and recording artist based in New York. He is known in the club world for his various dance 12″ EPs he put out from 2008 to 2011. Since his first album, he has embarked on more explorative directions, performing a five-hour improvisational concert at PS1, releasing a large volume of experimental recordings through his label Other People (including works by like minded artists Lydia Lunch, William Basinski, and Lucretia Dalt).  Jaar is also half of the band Darkside.

Ride are a British rock band that formed in 1988. The band were initially part of the “shoegazing” scene that emerged in England during the early 1990s. Following the break-up of the band in 1996, members moved on to various other projects, most notably Bell who became the bassist for Oasis. Their debut album Nowhere has been named one of the greatest albums of the shoegazing genre.[1]