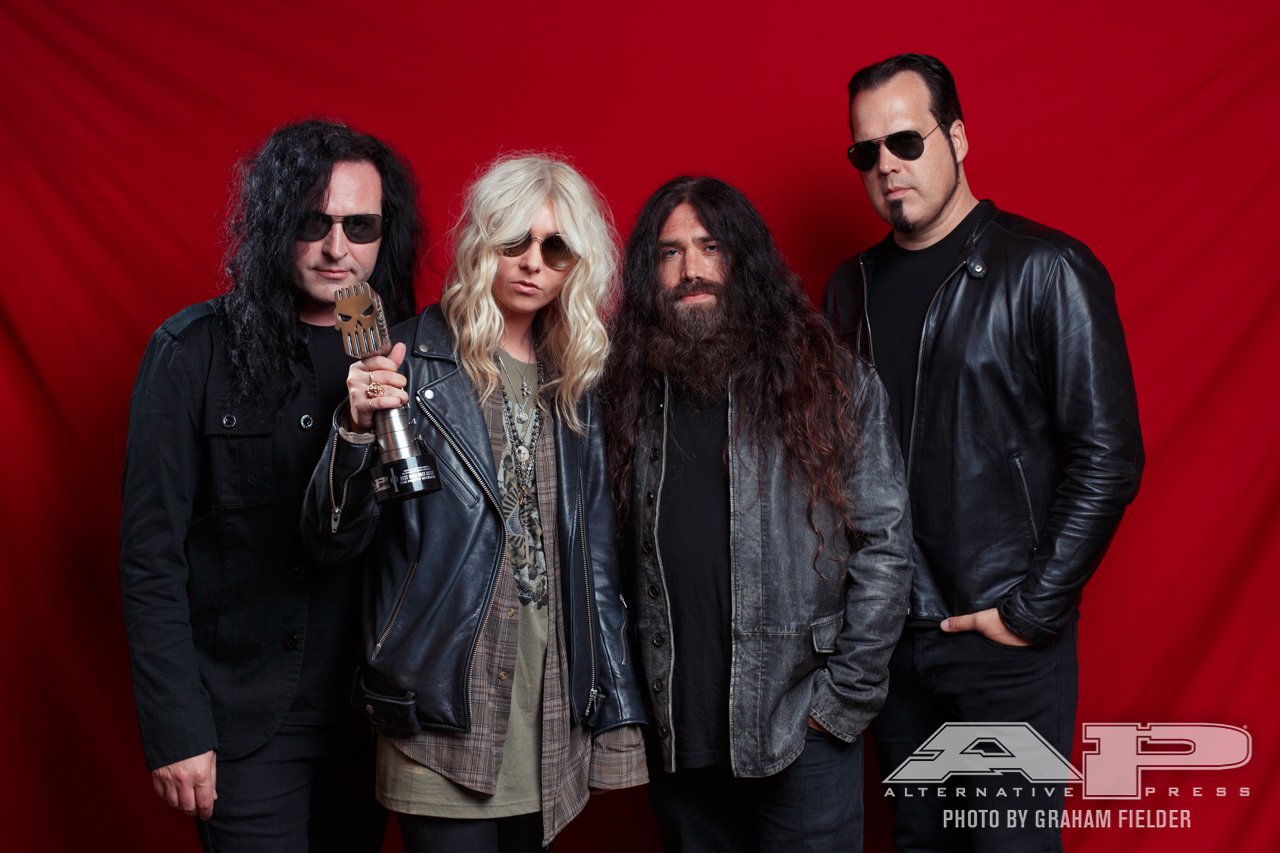 The music award event was scheduled to be in the Quicken Loans Arena, but was switched less than a week before the show due to “logistical issues” according to Alternative Press CEO, Mike Shea.

The sold out show began at 7pm with Andy Biersack hosting and was viewed all over the world with the help of Amazon, with a live feed. 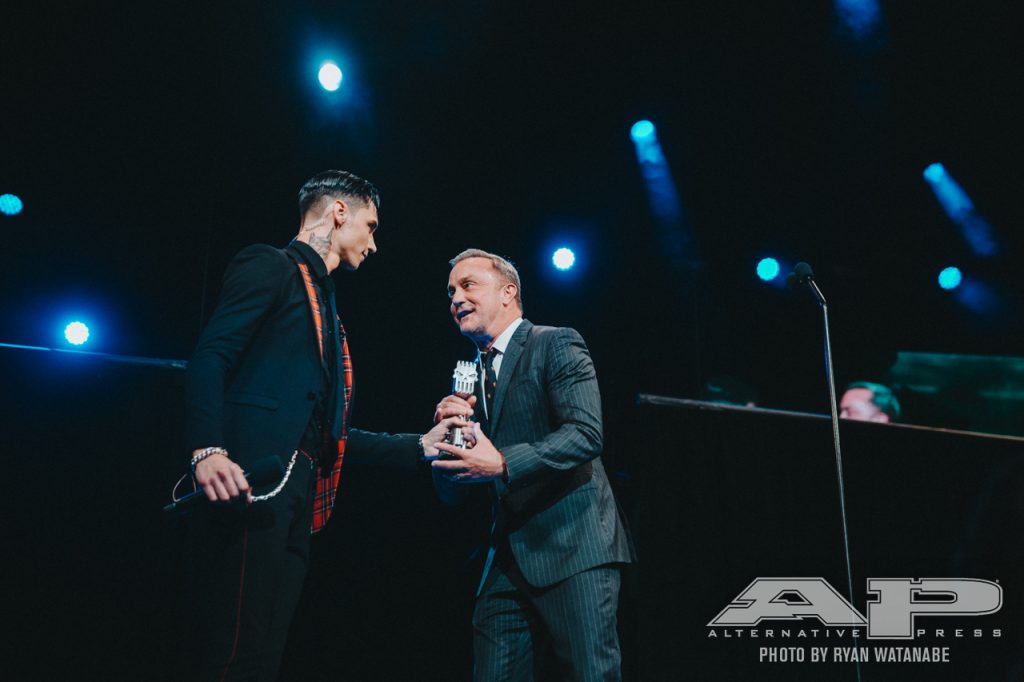 The theater stage was split in half for two sets to be built. As one performance was going on, on the opposite side, the next band was getting set up behind a curtain, and would switch back and fourth for each new performance.

With performances from artists and bands like The Pretty Reckless, Waterparks, Pierce the Veil and Machine Gun Kelly, audience members were able to not only see their favorites up for an award, but see them perform live as well. Artists also came out to announce each category award winner. 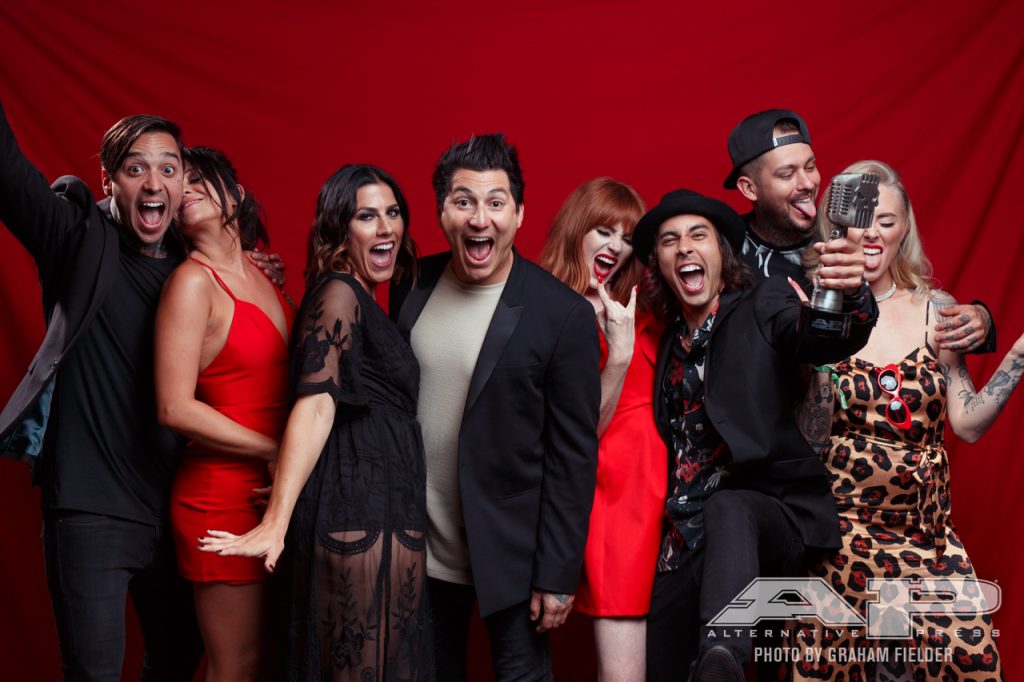 Some of the award winners included :

Artist of the year: Panic at the Disco

Album of the year: “Misadventures” by Pierce the Veil

Song of the year: “We Don’t have to Dance” by Andy Black

One of the more tear jerking moments of the show was when Cassie Wilson was announced as APMAs 2017 Sub City Grant winner. Cassie made a submission via twitter to the contest trying to raise awareness for disabled concert goers, as she herself has experienced the issue at hand. Her speech ended with the entire audience giving a standing ovation.

The awards show ended on a performance by Andy Black, singing When we were Young by Adele. Black was accompanied with Juliet Simms for the performance.