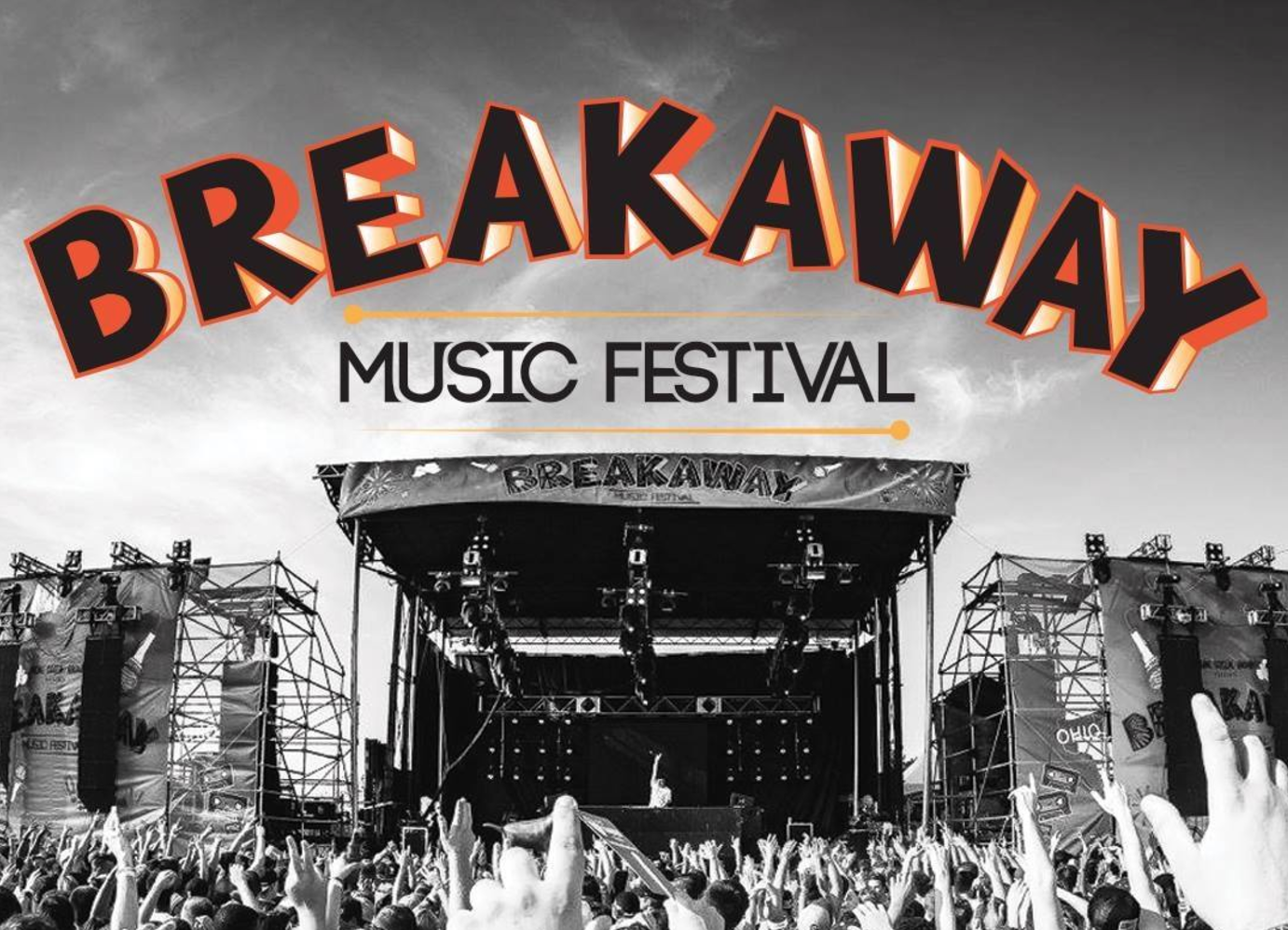 This September, Kelly Clarkson won’t be the only one breaking away — though you’re unlikely to find her in Columbus, Ohio at the start of the month for the third annual Breakaway Music Festival.

The hip-hop and EDM festival hosts more than 35 artists over two days. As thousands pack into Mapfre Stadium, vendors will provide delicious meals to keep the dancing going all night and sell quality, local products.

For a rare offering, Breakaway has a silent disco put on by local DJs and producers. Meanwhile the Prime Stage highlights up-and-comers, those “They sound familiar” and “I love that one song of theirs” type of bands. It’s the perfect way to discover your new favorite group.

The headliners will, of course, take to the Main Stage. Friday boasts Travis Scott and Lil Yachty; Saturday follows up with Diplo, Galantis, and Kodak Black.

Travis Scott released his second studio album last year, Birds in the Trap Sing McKnight, but he’s been busy since, touring and releasing a remix of his hit “Goosebumps” featuring Kendrick Lamar. Recently, just in May, Scott was arrested for inciting a riot in Arkansas; he faced the same charge after the 2015 Lollapalooza. He could be going for the trifecta at Breakaway, so stay on your toes…

Diplo has plenty to brag about, having produced Beyonce’s Lemonade and won Grammies for “Where Are U Now” and Skrillex and Diplo Present Jack U in 2016.

Lil Yachty, the self-proclaimed King of the Teens, will be just nine days past his teen years at Breakaway Music Festival. Keep your ears peeled for a new title.