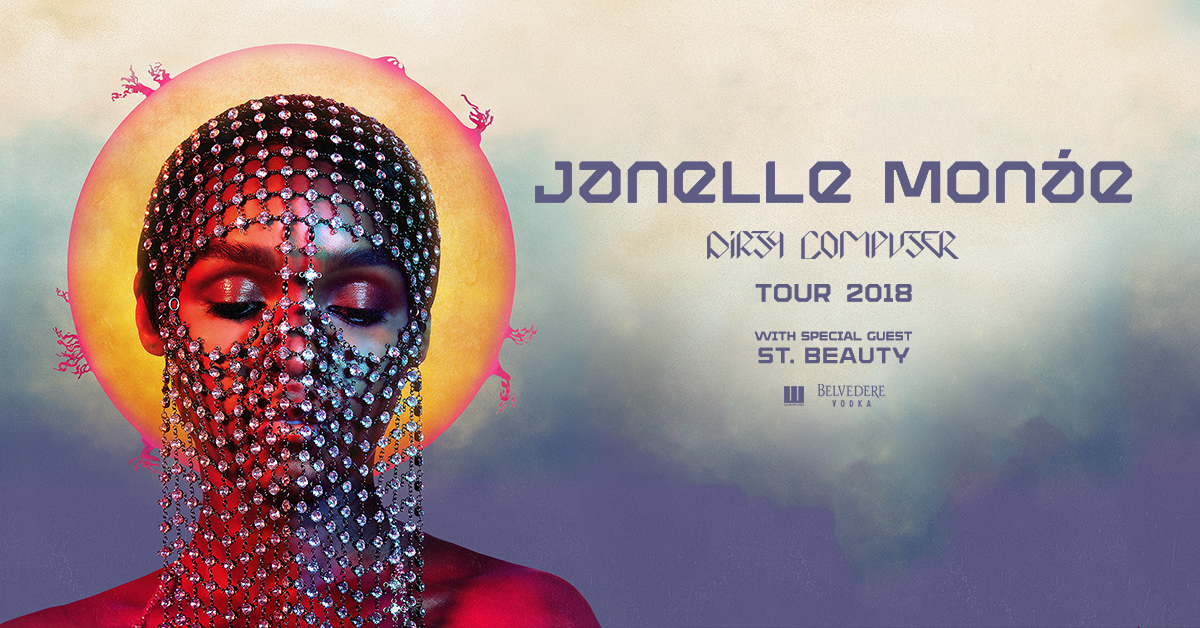 GRAMMY-nominated songstress Janelle Monáe has announced her long-awaited return on the road as she releases the North American tour dates for her ‘Dirty Computer Tour’.

Joining her on-stage are St. Beauty’s Alexe Belle and Isis Valentino, who will be featured as special guests to the tour. Produced by Live Nation, the singer’s tour will kickstart in Seattle, Washington on June 11. From there, the trek will extend all across the nation hitting 27 cities including: Los Angeles, Detroit, Nashville, and New York before coming to an end in Atlanta, Georgia on August 4.