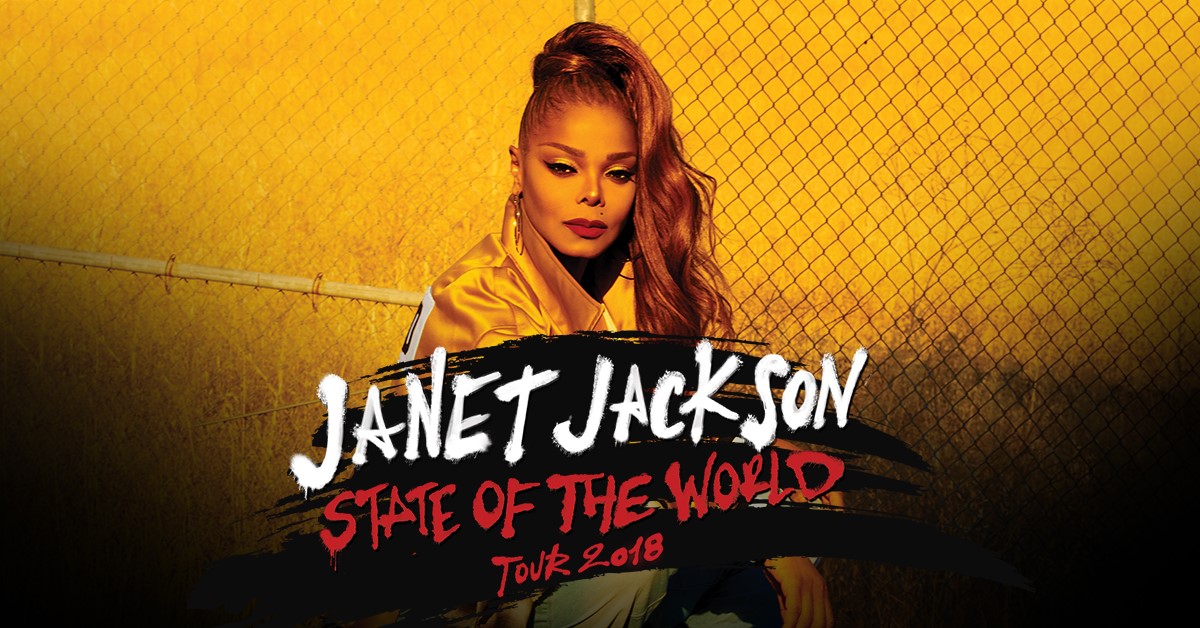 International superstar Janet Jackson is ready to hit the road for her State of the World Tour with her newly announced extension dates for the summer. The in-demand tour will feature Jackson’s famous pop/dance anthems as well as her popular ballads.

The six-time GRAMMY-Award winning singer will kick off the latest leg in Austin, Texas on July 11th, going cross-country to over 10 cities, and finally ending in Tampa, Florida August 7.