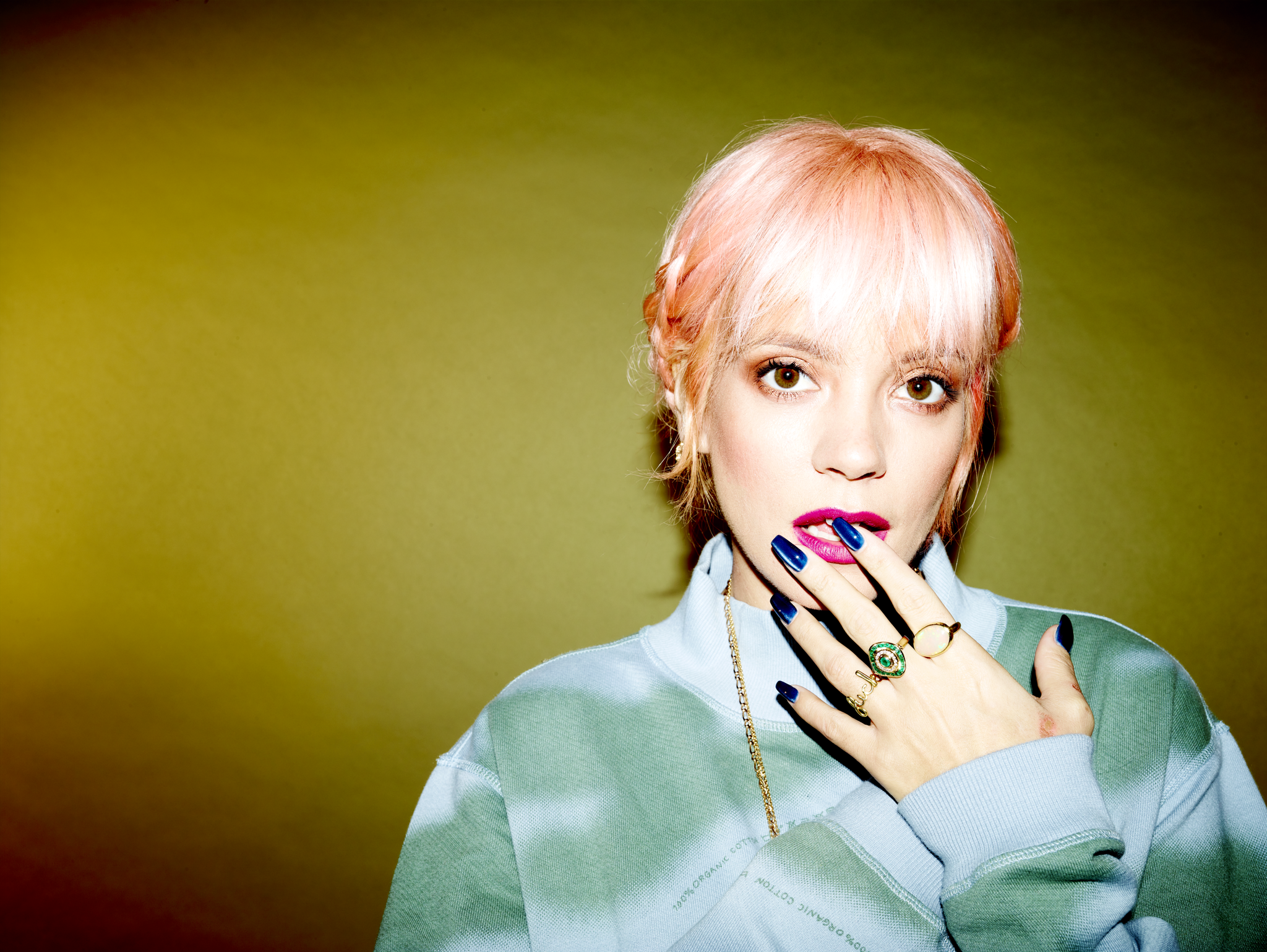 Lily Allen has announced the North American headlining tour in support of her fourth album “No Shame” which was released in early June along with her new single “Lost My Mind”.

The UK artist will kick off the tour on October 5th in Santa Ana, California and will run through to mid-November hitting various major cities including Los Angeles, Nashville, Chicago, Montreal, and Toronto.