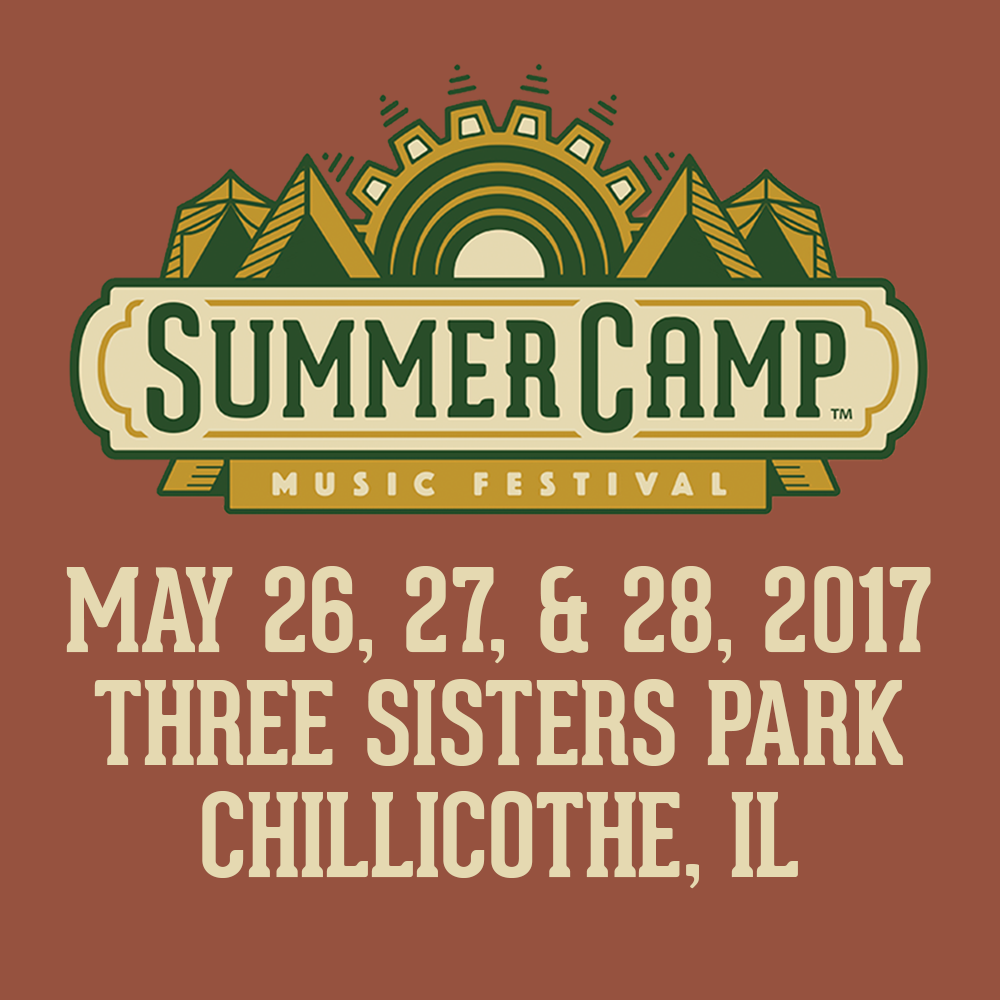 Jam band enthusiasts rejoice, the annual Summer Camp lineup has been announced and it features a pretty stellar lineup if you like to get your groove on. As always there will be three performances by jam band heavyweights moe. and Umphrey’s McGee, and two performances by the Trey Anastasio Band.

Other highlights include the ever captivating Primus, southern rockers Gov’t Mule, fronted by the legendary Warren Haynes, critical darlings Run the Jewels, Pretty Lights Live, which consists of Derek Smith on synthesizers and the occasional bass, backed by a live band and turntablist.

Outside of that you’ll get a lot of bass heavy electro-jam-funk type music in the vein of The Disco Biscuits and Gramatik (who are also booked at the festival).

Beyond the crunchy grooves, events include the Soulshine Live Art Gallery which is, “an exhibition of distinctive visual artists, builders, and creators aimed at providing high quality, unique art for display and for sale, while creating a live visual experience.” Sounds interesting enough.

There’s also a “treasure hunt” that is aimed at getting you to participate in more than just the heady jams and includes a prize of sorts. Last year it was a wristband to the “Make a Difference Celebration with Everyone Orchestra.”

Summer Camp takes place over memorial day weekend May 26th, 27th, and 28th at the Three Sisters Park in Chillicothe, IL. A variety of ticket options can be found at

http://summercampfestival.com/tickets, but a three-day pass will run you $225.