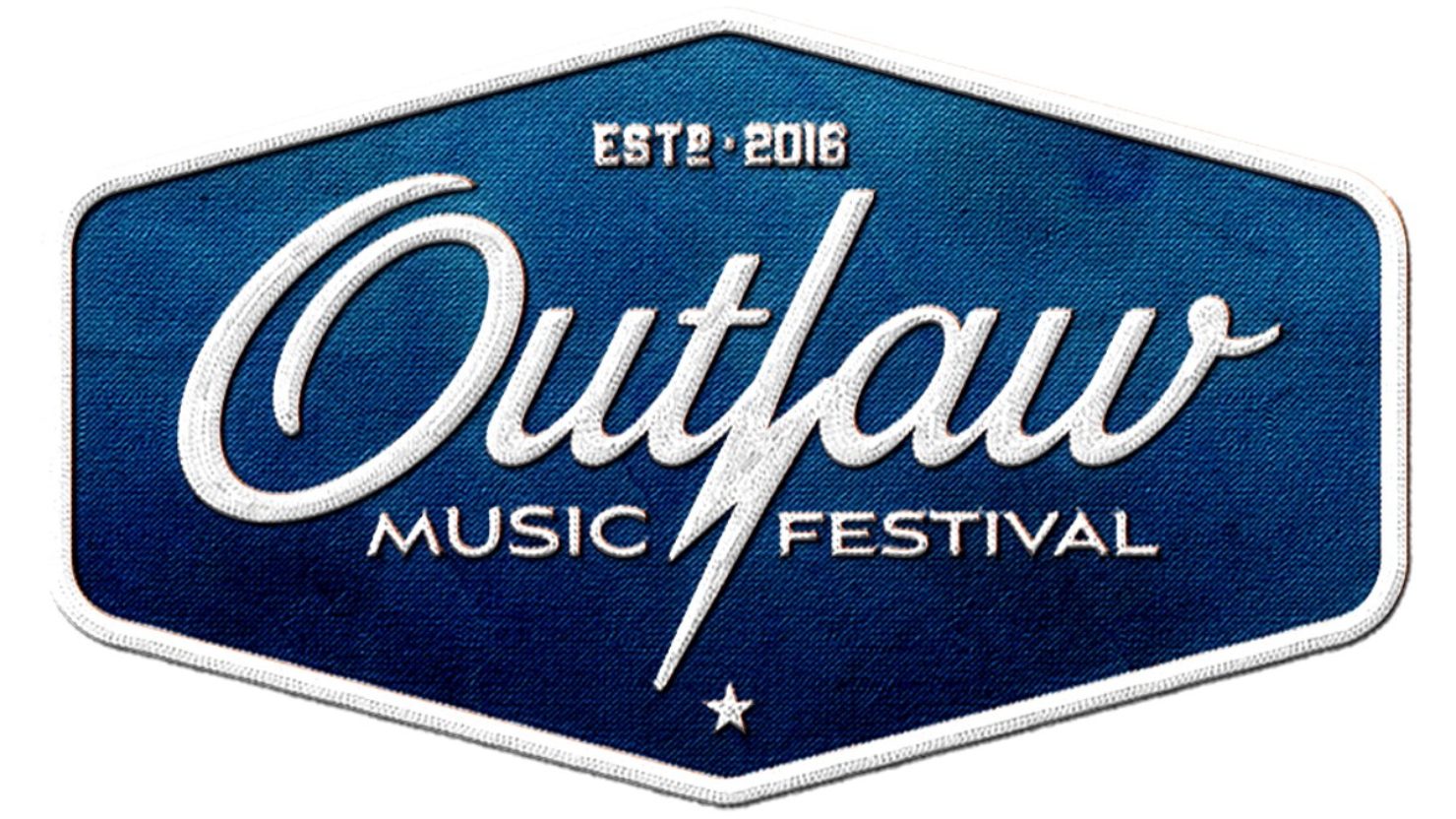 Outlaw Music Festival, Summerfest’s closing concert curated by Willie Nelson. Nelson managed to rope in Nobel prize-winner Bob Dylan to headline the event. Sheryl Crow—touring behind her new album Be Myself—Jason Isbell and the 400 Unit, Nathaniel Rateliff & the Night Sweats, Margot Price, and Lukas Nelson round out the bill.

Milwaukee World Festival, Inc. officials are excited to announce one of the most unique amphitheater experiences yet, Outlaw Music Festival will play Summerfest’s 50th on July 9th.

Willie Nelson is a longtime Milwaukee favorite, first performing at Summerfest in 1977, and as recently as last year at the BMO Harris Pavilion with Miller Lite.  Summerfest is thrilled to have him back to close out the 50th celebration, performing with this talented group of artists at the American Family Insurance Amphitheater.

Bob Dylan is arguably the most influential musician in the American folk rock scene. Last performing at Summerfest in 2009 with Willie Nelson, Dylan continues his remarkable 29-year-old Never Ending Tour.

Sheryl Crow is a nine-time Grammy Award winner and has played alongside many rock ’n’ roll greats over her career including both Willie Nelson and Bob Dylan.

Nathaniel Rateliff and The Night Sweats, who’s sound is influenced by folk, Americana, and vintage rhythm & blues, have spent the past year traversing the globe in support of their self-titled album with such hits as “S.O.B.” and “I Need Never Get Old.”

After making their American Family Insurance Amphitheater debut with rock legend Neil Young, Lukas Nelson & The Promise of the Real return in yet another star-studded performance.

Unique to the 50th, this is the first time the amphitheater will feature a “festival within a festival” during Summerfest.  Doors open at 1:00 pm, with music beginning at 2:00 pm and lasting throughout the evening until 11:00 pm.  Ticketed guests will be welcome to leave the American Family Insurance Amphitheater and return again throughout the duration of the Outlaw Music Festival.

Tickets for the Outlaw Music Festival show go on sale Friday, April 21 at 10:00 am CST and include Summerfest admission.