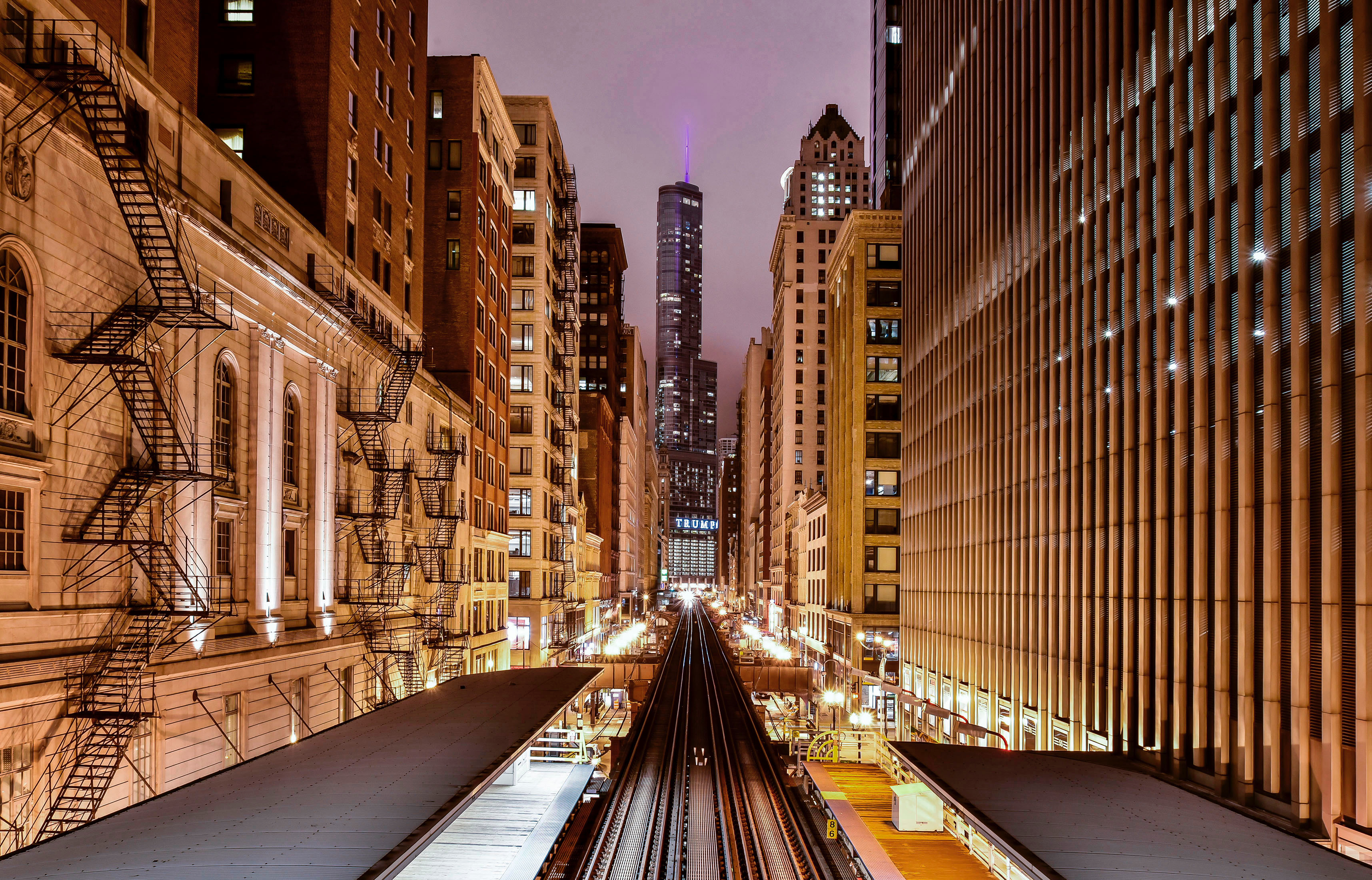 Who’s Playing in Chicago in August

Lollapalooza is obviously Chicago’s biggest draw in August, but there’s a plethora of other talents in the city this month.

Sylvan Esso’s stop in Chicago is part of their tour for the What Now album. The duo also just announced they’ll be putting out a visual EP, Echo Mountain Sessions, filmed with a bunch of friends and other bands in the Echo Mountain studio in North Carolina. Fingers crossed it’s the next Lemonade.

I want to know what love is, and now I do. It’s this concert. Cheap Trick are Illinois natives, so they’ll have the advantage of the home crowd, but something tells me Foreigner and Zeppelin will be able to keep up. Billy Joel is a living legend, which makes up for the fact that, as a New Yorker, he probably has bad taste in pizza. His shows at Wrigley have sold out the last three years — when a man has been nominated for 23 Grammy awards, people show up to his concerts — so get tickets fast.

If you’ve got some Versace, get it off the floor and dust it off for one of Bruno Mars’s three nights in Chicago for the 24K Magic World Tour. Mars’ song “That’s What I Like” recently become the longest-running number one on the R&B charts and his singles are all over the airwaves, so this tour is basically a victory lap.

Kendrick Lamar is arguably the best in the game right now, so do yourself a favor and see his show, let him make you say “DAMN.” The tour is said to be visually stunning, with Lamar in bright yellow and acting out kung fu moves as he raps. The album’s already gone platinum and was this third number one album.

Green Day, Catfish and the Bottlemen

It might do everyone some good to scream about “American Idiot”s and jump around Wrigley Field for a night. Not many bands can say they’re in the Rock and Roll Hall of Fame, are the proud owners of five Grammys, and have written a score for Broadway, but Green Day can. The band’s been together 30 years now, but there’s still no one that does it quite like them.

Get ready monsters, Gaga is taking to the field for the first time since the Super Bowl. In Joanne, Gaga’s drifted a bit from her pure pop past, slowing things down and even putting a little country twang in some songs. Old favorites will speed up the show, I’m sure, but this album gives fans a look behind Gaga, to who she was before the fame and, according to her, maybe even who she was in a past life.

Chicago’s welcoming the Zac Brown Band for their Welcome Home Tour. All four of the band’s previous albums debuted at Number One; not bad, when coupled with their 15 Number One radio singles. Wrigley’s big, but this band of eight should have no trouble filling it with sound.