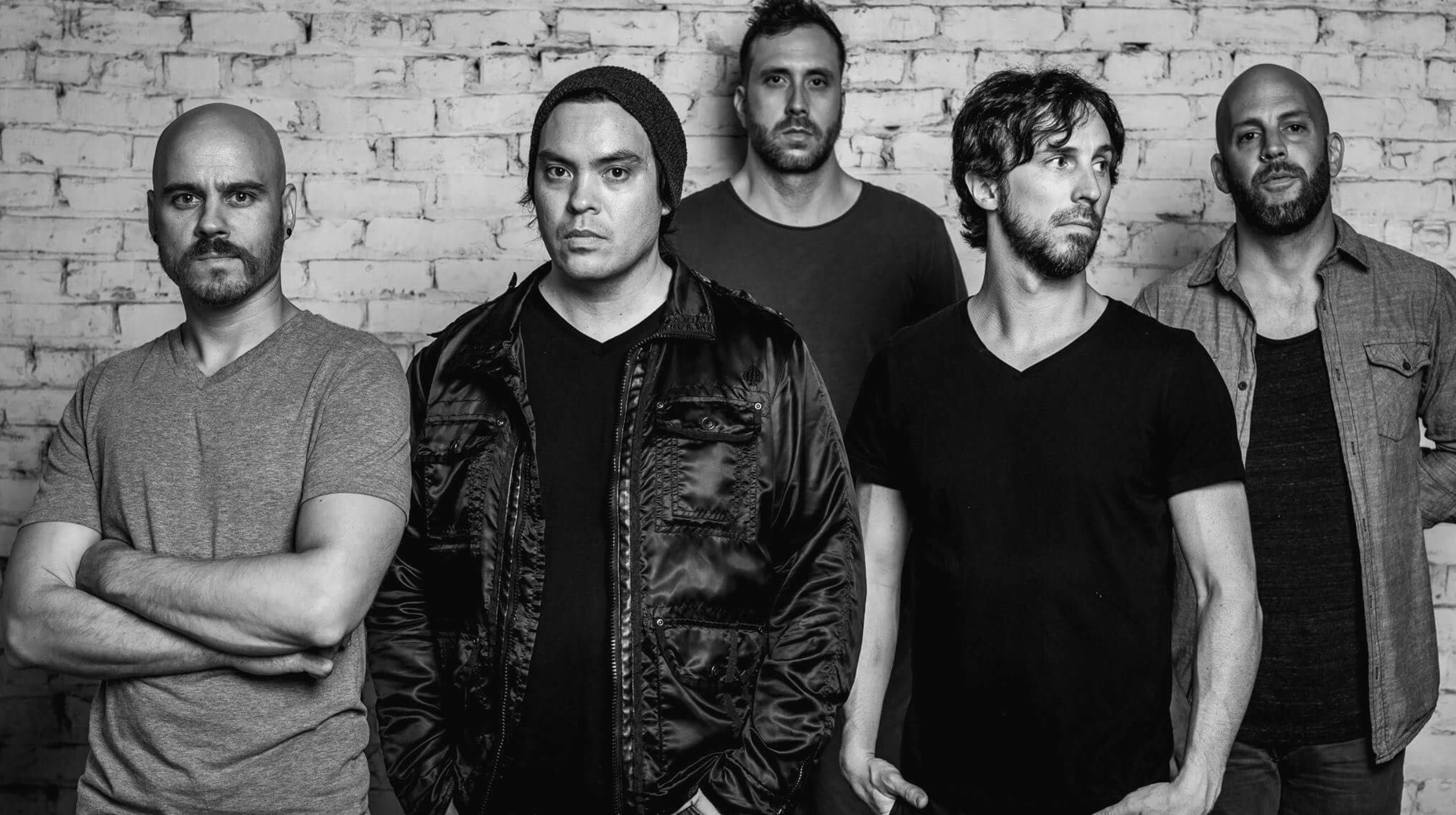 Nationally recognized alternative metal band 10 Years will be playing at the newly renovated Piere’s Entertainment Center on November 10th in Fort Wayne, IN. Recently coming off the release of their new album (how to live) AS GHOSTS, the five-piece rock band are currently on tour in the U.S. with RED until November 11th. After recently reuniting with both of their original guitarists, Matt Wantland and Brian Vodinh, the band is wasting no time picking up where they last left off. Fronted by lead vocalist Jesse Hasek, 10 Years brings a uniquely satisfying sound to the rock genre by utilizing both their technical guitar riffs and progressively smooth vocals. Aside from sharing the stage with RED, 10 Years will also be joined by Las Vegas, Nevada based hard rock band Otherwise on their tour.

If you are unable to attend the Fort Wayne date, be sure to check out the additional five Midwest dates of the tour listed below for your chance to see three of rock music’s biggest acts put on a show that will be remembered for years to come!