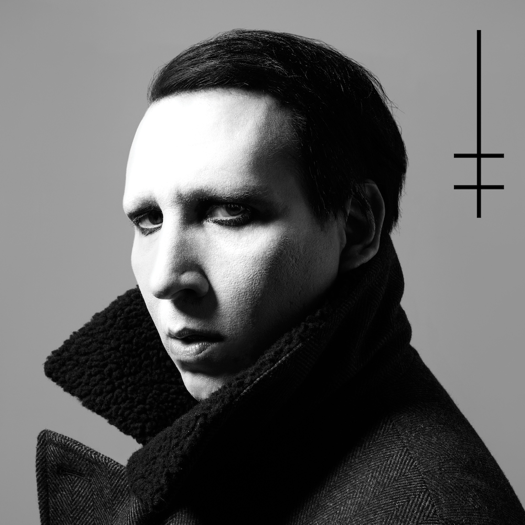 Earlier this summer, Manson announced the north American leg of tour, which will kick off  September 27 in Silver Spring, MD at The Fillmore Silver Spring and wrap up with a two-night stand in Las Vegas, NV at House of Blues on October 27 and 28.

The tour includes four dates in the Midwest: