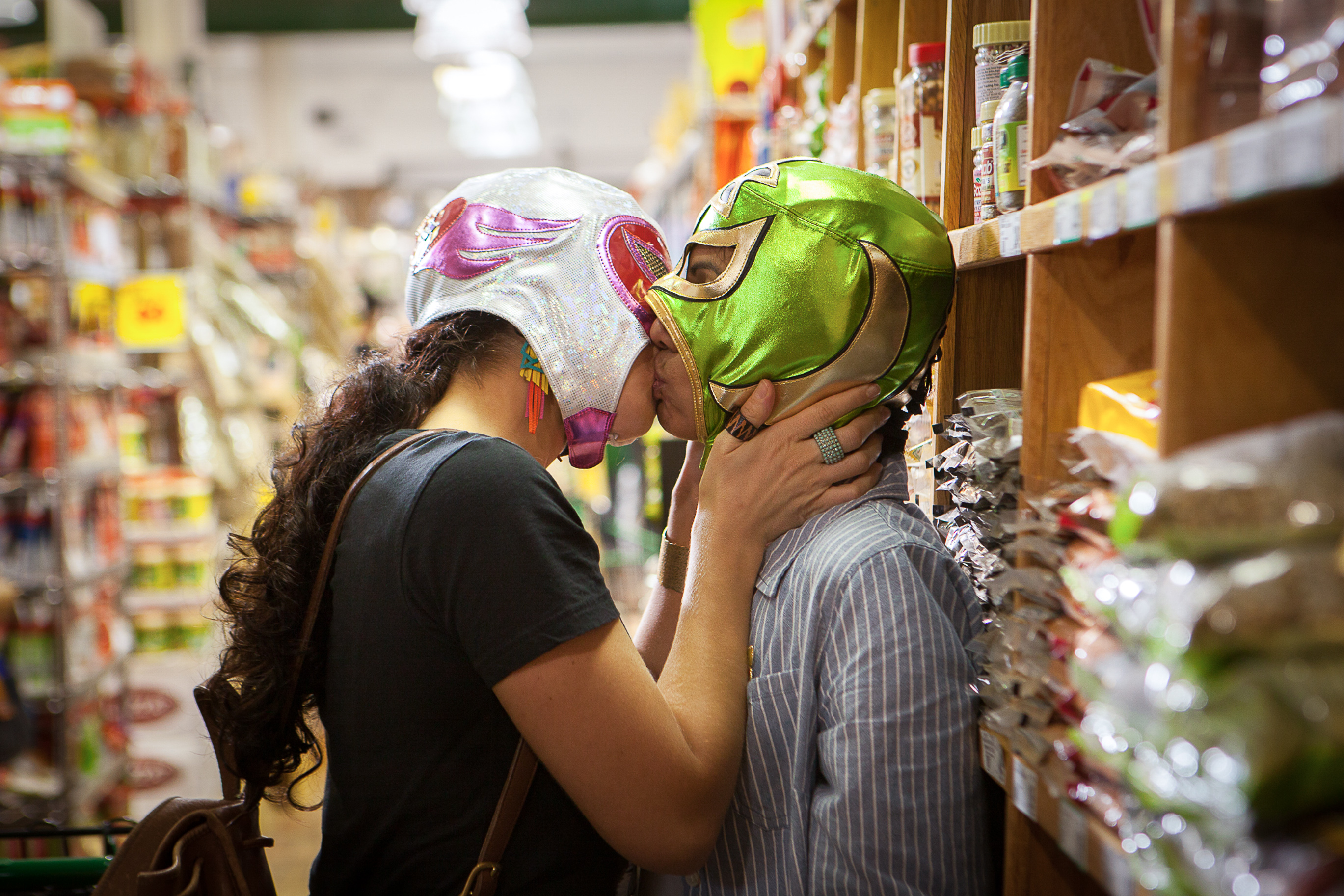 Four Ohio Festivals Not to Miss in April

Ohio’s festival scene ramps up in the summer months, but don’t think that makes April some kind of lackluster predecessor. Whether you’re into music, books, movies, or engaging with other local creatives, these festivals are sure to entertain–and they’re all coming to a city near you! 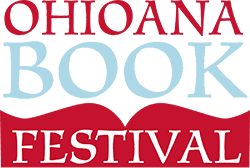 The annual Ohioana Book Festival connects literature fans with their favorite local authors. Attendees of this festival have the chance to meet Ohio-native authors, go to book signings, and maybe even converse a little about the creative process.

With over 100 authors scheduled to attend, the Ohioana Book Festival has something for every taste. It features titles in a range of genres from sports history to children’s literature to science fiction and fantasy. And for those less-than-avid readers: if you’re interested in Ohio’s craft beer scene, learning some untold Cincinnati history, or uncovering why you’re so hooked on true crime, allow these local authors at Ohioana to enlighten you. 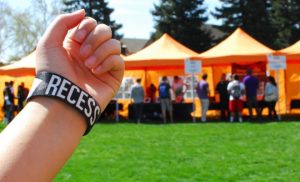 The RECESS Ideas + Music Festival—held at various locations around the country this spring—is primarily geared towards innovative college students readying to enter the workforce. Young adults can engage with creative agencies and business leaders to exchange ideas, perspectives, and hopefully even contact information.

RECESS is coming to a series of locations (Cambridge, Philadelphia, Denver) and stopping in Cincinnati the second weekend in April. Stop by to learn more about professional opportunities in southern Ohio, and stick around for live music and entertainment. 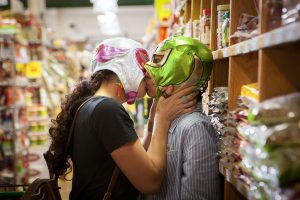 Did you know that the Columbus International Film Festival is actually the longest running film festival in the United States? Presented by the Columbus College of Art & Design, this weekend-long festival is sure to entertain movie buffs of all kinds.

Attendees of this festival can see a variety of titles, each with unique ties to the midwest or even central Ohio specifically. The festival begins with a showing of “Signature Move” at Ohio State’s Wexner Center for the Arts. Tickets are $8 at the most, so you’ve got nothing to lose (and everything to gain) by supporting the CIFVF. Support the festival’s rising, midwestern filmmakers by attending this festival later this month!

#Fest (say it like “Number Fest”) is one of many annual festivals hosted in Athens, Ohio. Ohio University students could tell you that other festivals like HallOUween and High Fest bring in visitors by the thousands, and #Fest is no exception.

#Fest is characterized by a town-wide block party (which is why we love you, Athens) leading up to a series of live music acts. Young Thug, Wakka Flocka, and Lil Yachty are some of the most popular acts on this year’s lineup, but there are over 25 performers/artists/DJs set to hit the stage at #Fest. Gather your carpool and grab your tickets before they run out!