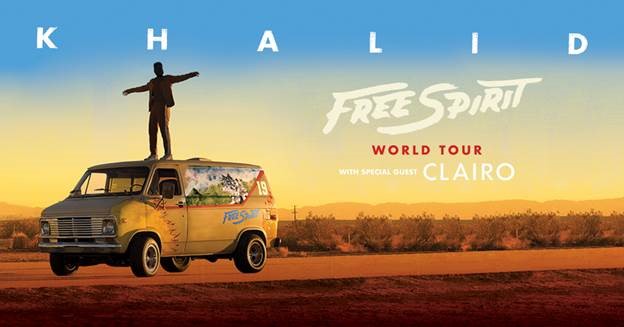 Khalid recently released his new single “Talk” along with the music video. Written by Khalid and produced by Disclosure, “Talk” is the lead single off “Free Spirit”.