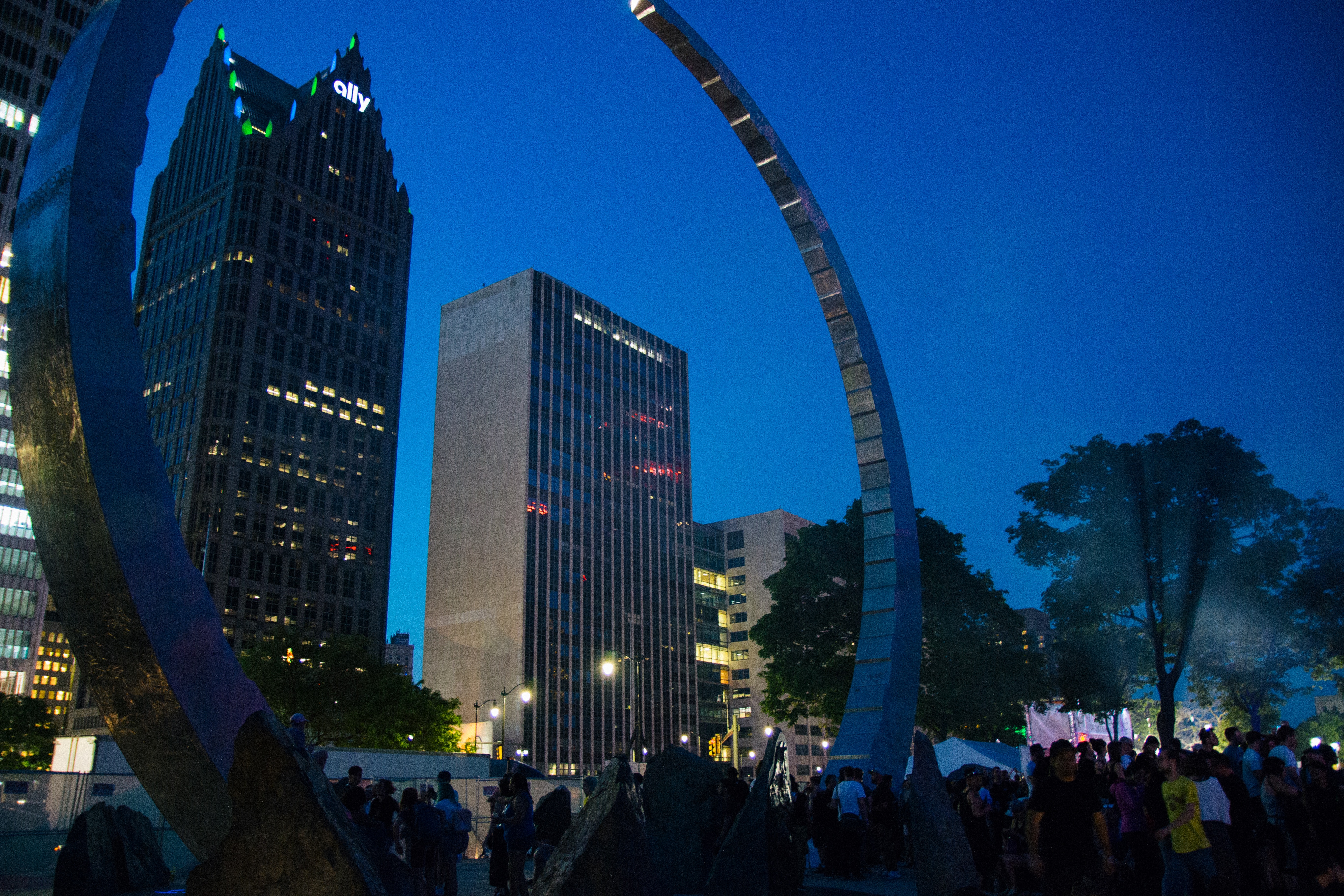 Who’s Playing in Detroit in August

Just a jaunt outside Detroit, this concert is a perfect excuse for a short road trip. With nine Foreigner albums and a whopping 18 from Cheap Trick, you’ll have plenty to listen to on the drive. Bonus: Cheap Trick is from Illinois, so you’re supporting the Midwest, too! Recently three old members of Foreigner joined the band onstage for the first time in nearly 40 years, so now’s the time to see them in action again and cross your fingers some other members show up.

After a 14-year drought, Michelle Branch released her album Hopeless Romantic in April. Who knows how long it’ll be until her next album, so I wouldn’t miss this tour. The new album was co-written by her partner, Black Keys’ drummer Patrick Carney.

A Midwest native — she’s a Wisconsinite — Skylar Grey is known for a lot of her guest vocals, but the spotlight is on her for this show. Grey has worked with Linkin Park, Eminem, Rihanna, Diddy, Nicki Minaj, and Macklemore. Last year’s album was her third.

Pianist Louis Vaspar hopes to rock his hometown when he performs pieces from Chopin, Liszt, and Skrjabin in Louis le Diable. Vaspar started playing the piano at only 3 years old. He started performing shortly afterwards, as his talent was instantly recognized.

Katie Crutchfield’s a fascinating lyricist, so go appreciate it in person. Just please, no one call her an indie darling again; we get it already. Waxahatchee’s latest album just came out July 14, kicking off her latest US tour.

Gucci Mane is well-known in the music industry, always on the cusp of making it big before something derails him. Clean and sober now, his biggest move yet could be only the horizon. At the very least, this could be your only chance to sing along live to songs released from prison. That is, if you don’t lose your voice screaming “Ooouuu” to Young M.A. first.

I’m still in mourning that I’ll never get to see Prince live, but seeing one of his high school best friends and collaborators would be pretty cool, so let Morris Day make you feel the “Jungle Love.” Having been performing since the ‘70s, Day knows, above all else, how to put on a show.

SZA is billed last on this show, but it’d be worth it for her alone. Smino’s originally from St. Louis and is a music legacy: his grandfather was a bassist for Muddy Waters, a Blues Hall of Fame musician and legendary Chicago blues musician. For this concert, though, it’ll be Ravyn Lenae bringing the Chicago sound.

To plug his newest album, Pretty Girls Like Trap Music, 2 Chainz set up a sickeningly pink trap house in Atlanta, complete with a fully pink car. The house hasn’t gone to waste since, being used as an art gallery, church, and a free HIV testing center. The show may not be in the pink Trap House, but you can’t have everything.