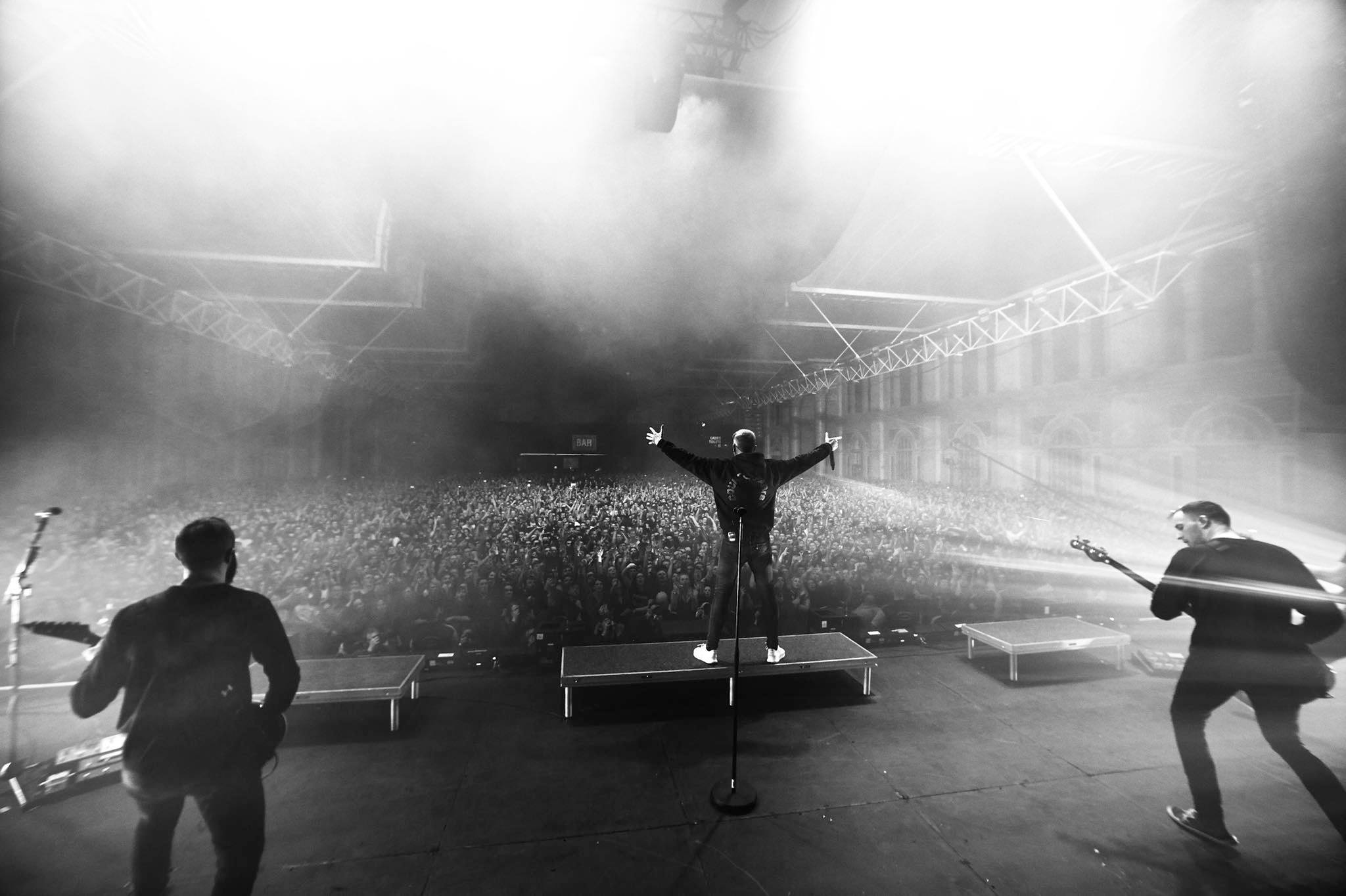 UK based metalcore act Architects will be playing at the Majestic Theatre on Friday, May 24 in Detroit, MI. The bands appearance in Detroit will mark the 20th stop on their 2019 North American tour. Coming off the release of their new album Holy Hell in November of 2018, the five-piece act is starting out the new year strong by offering fans an explosive, high-energy live performance like they’ve never seen before. In early January of this year, the band put out a tweet that read; “We can’t wait to come back and rage with you, USA”. General admission tickets to the remaining shows are on sale now, but going very fast!

Also sharing the stage with Architects will be hard rock bands Thy Art Is Murder and While She Sleeps. If you are unable to attend the Detroit show, be sure to check out the remaining two Midwest dates of the tour listed below.