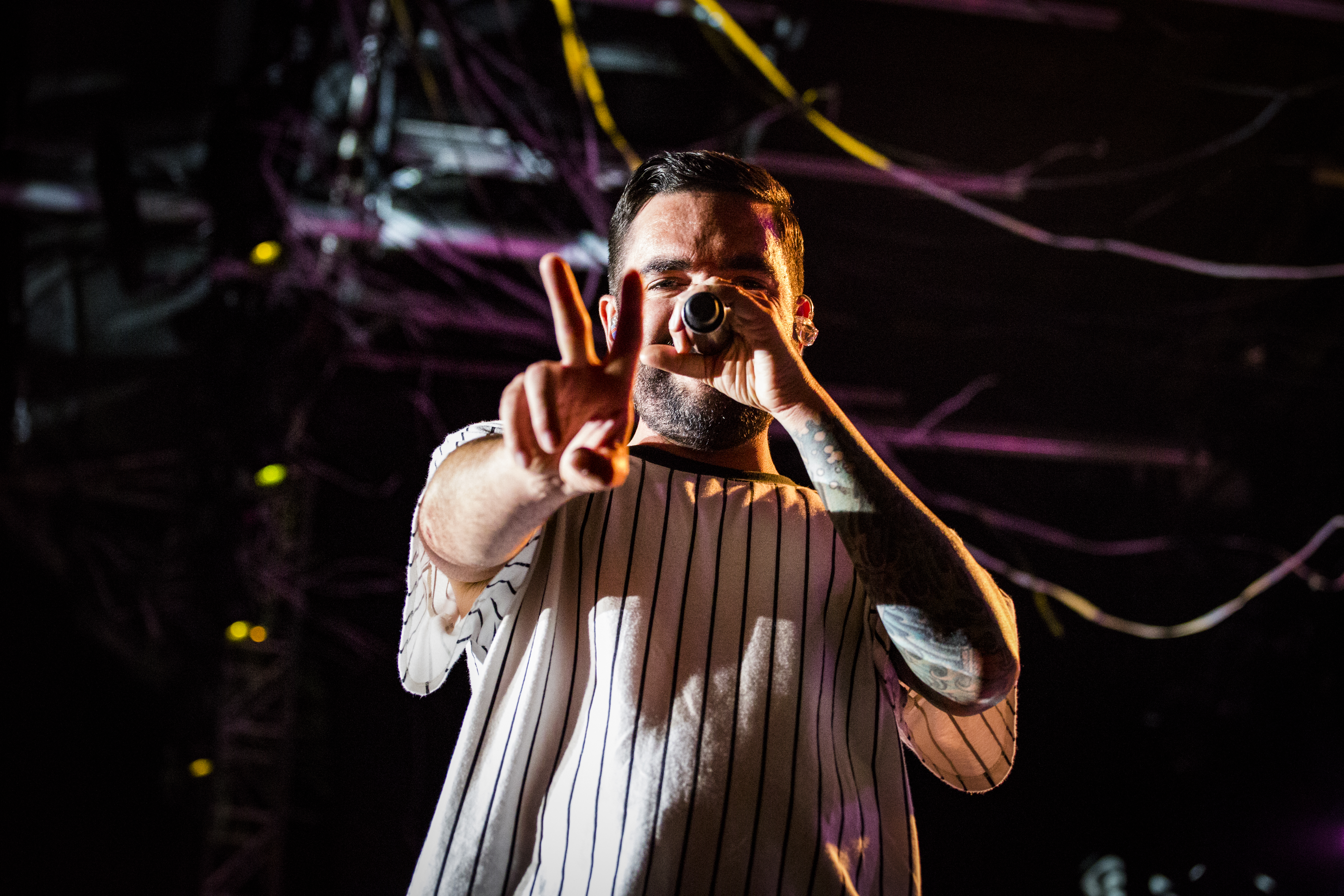 U.S. based hardcore act A Day To Remember will be performing at the Allen County War Memorial Coliseum on Thursday, November 14th in Fort Wayne, IN. The band’s appearance in Fort Wayne will mark the 27th stop on their 2019 North American The Degenerates tour. After the release of their new hit single Degenerates in late August, the five-piece act is hitting the road just before the debut of their 8th album entitled “You’re Welcome”. The new album is set to be released on November 15th and will be the band’s first release since Bad Vibrations in 2016. During an interview after the release of their new single, lead vocalist Jeremy McKinnon stated; “It kind of feels like the happiest record that we’ve written in a minute – or ever. It’s definitely the happiest record we wrote to date. That’s definitely exciting for me”.

Also sharing the stage with A Day To Remember will be hard rock bands I Prevail and Beartooth. If you are unable to attend the Fort Wayne show, be sure to check out the remaining two Midwest dates of the tour listed below. Stay tuned for updates as Far Out Midwest continues to cover this tour!