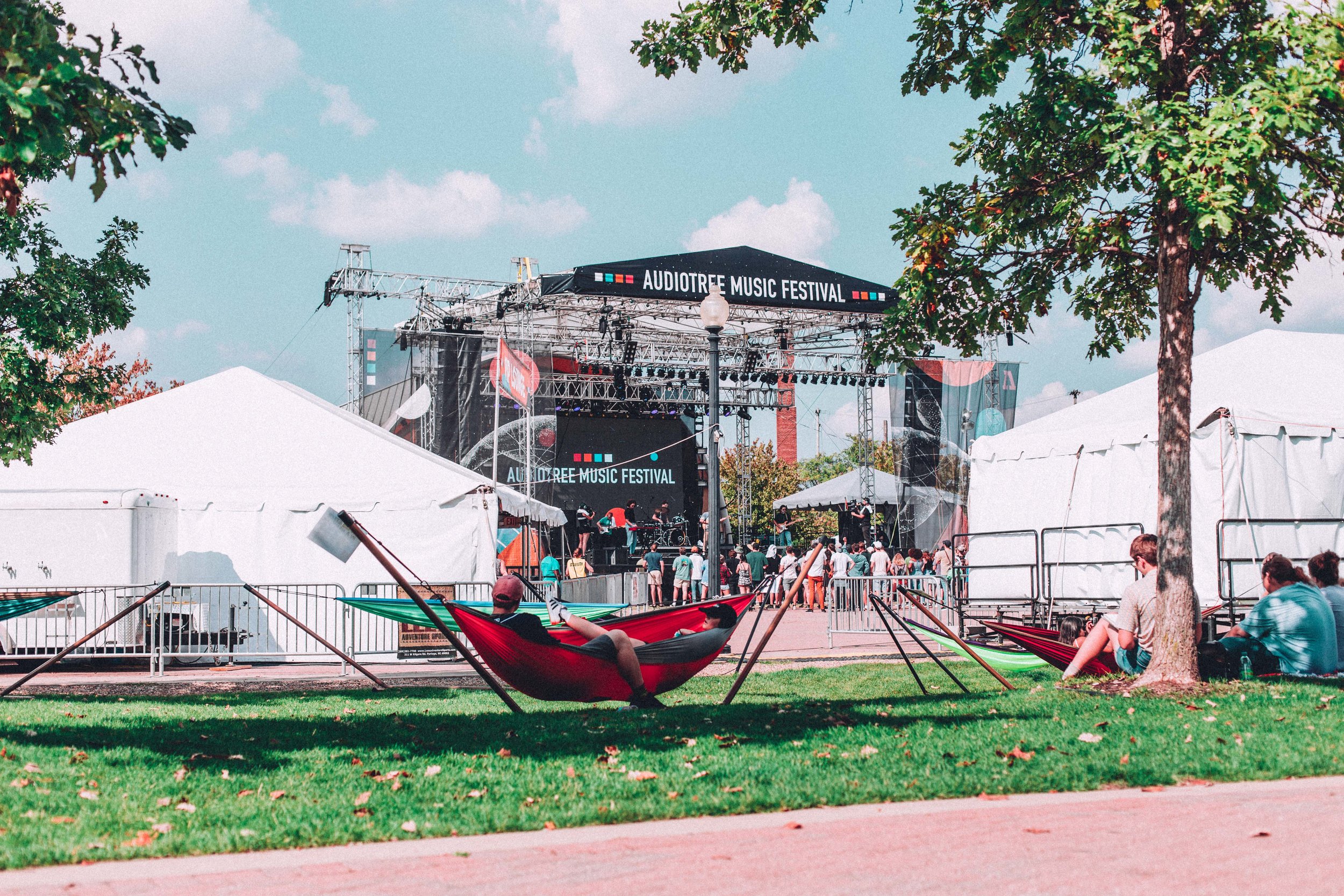 In addition to music, the festival will offer a variety of craft beer, food trucks, and specialty vendors from the Kalamazoo area. The fest is all ages and children under the age of 10 get free admission with an adult. “We’re working with more local partners and sponsors than we ever have before,” says Thurston. “September 22nd and 23rd is going to be an epic weekend in downtown Kalamazoo!”