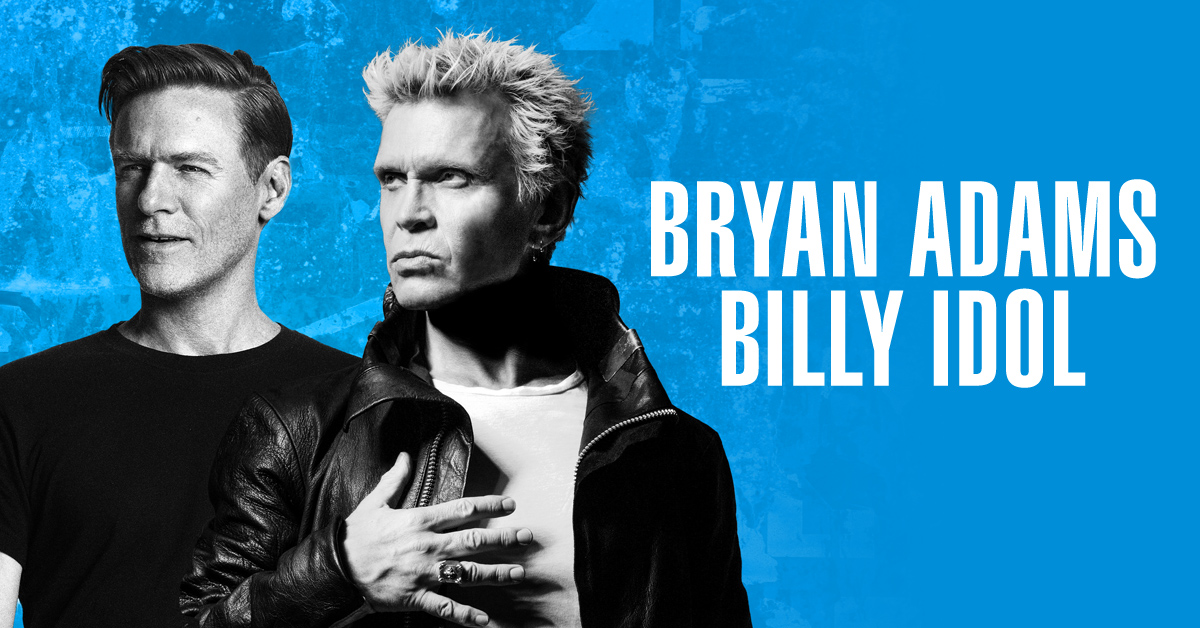 The tour will mark the first time ever the two indelible musicians have played together on the same stage. Between both of them, they have sold over 100 million records and sold out thousands of shows around the world. With Idol having eight top 20 hits and Adams’ having 13 himself, fans can expect one memorable night of incredible music spanning both artists’ careers.

Tickets for the co-headlining U.S. tour dates will go on sale to the general public beginning Friday, May 3rdat 10am local time at LiveNation.com.