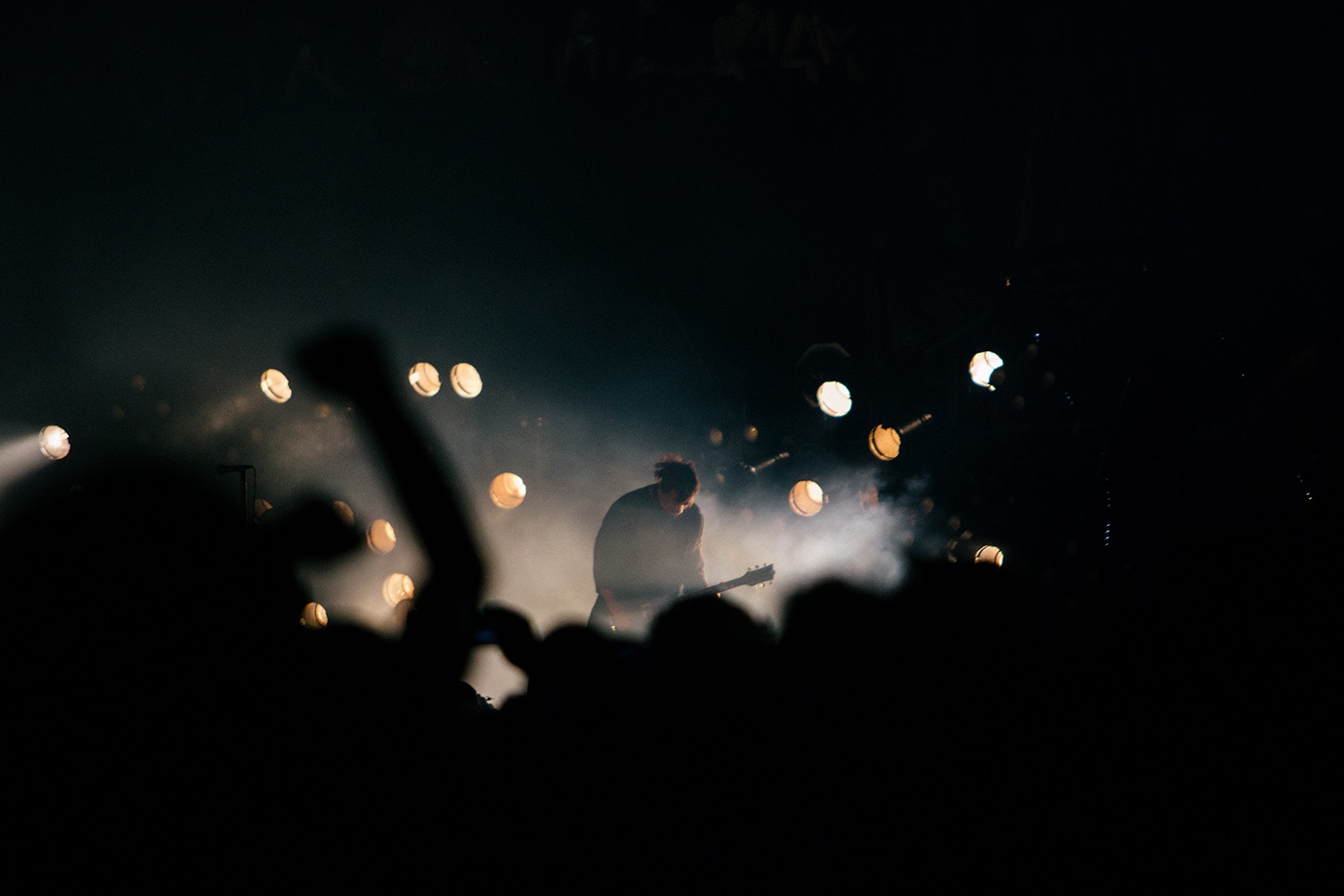 At the risk of being too on the nose, Riot Fest was, well, a riot.

The three-day festival, held in Chicago September 15-17, didn’t just have a diverse lineup of dozens of bands across five stages, it had carnival rides and a freak show, along with aerialists and even a motorcyclist cruising across a high-wire over the crowd.

Despite the name and palpable energy, the crowds were actually quite relaxed, milling from stage to stage. All five stages were close enough to walk between in a few minutes; the Riot and Roots stages were connected and used staggered sets. When the sun beating down was too much and the cool fall night weather hadn’t yet set in, there were shady areas on the festival grounds a bit further back but still within earshot of the stages. It was the perfect opportunity to try out one or two or twelve of the local food vendors.

Day one of the festival saw Action Bronson, not exactly what you’d expect at Riot Fest, though the crowd loved him. New Order performed, but it was somewhat overhyped, with muted sounds leading to a bit of a letdown. Nine Inch Nails reinvigorated the day, though, powering through their biggest hits and even covering some David Bowie.

Dancing genitalia should have been the star of day two, but Peaches kept that crown for herself, wearing it figuratively while she literally wore a vagina hat. Wu-Tang Clan also used their show to make a statement, bringing out local groups working to end violence. The chaotic set was mostly from 36 Chambers and included the debut performance of “People Say.”

When Beach Slang came to perform on day three, they knew just what the crowd needed: some doughnuts to “sober up.” It must have worked, as the crowds stuck around all day for Mighty Mighty Bosstones, Paramore, and Best Coast at sundown. The energy dipped a bit when a hype man for MIA spent ten minutes trying to get everyone ready, but just made them all impatient. All was forgiven, though, when MIA emerged with heavy beats and roaring vocals.

The artists came to play and, in Chicago, the Midwesterners showed they can riot with the best of them.