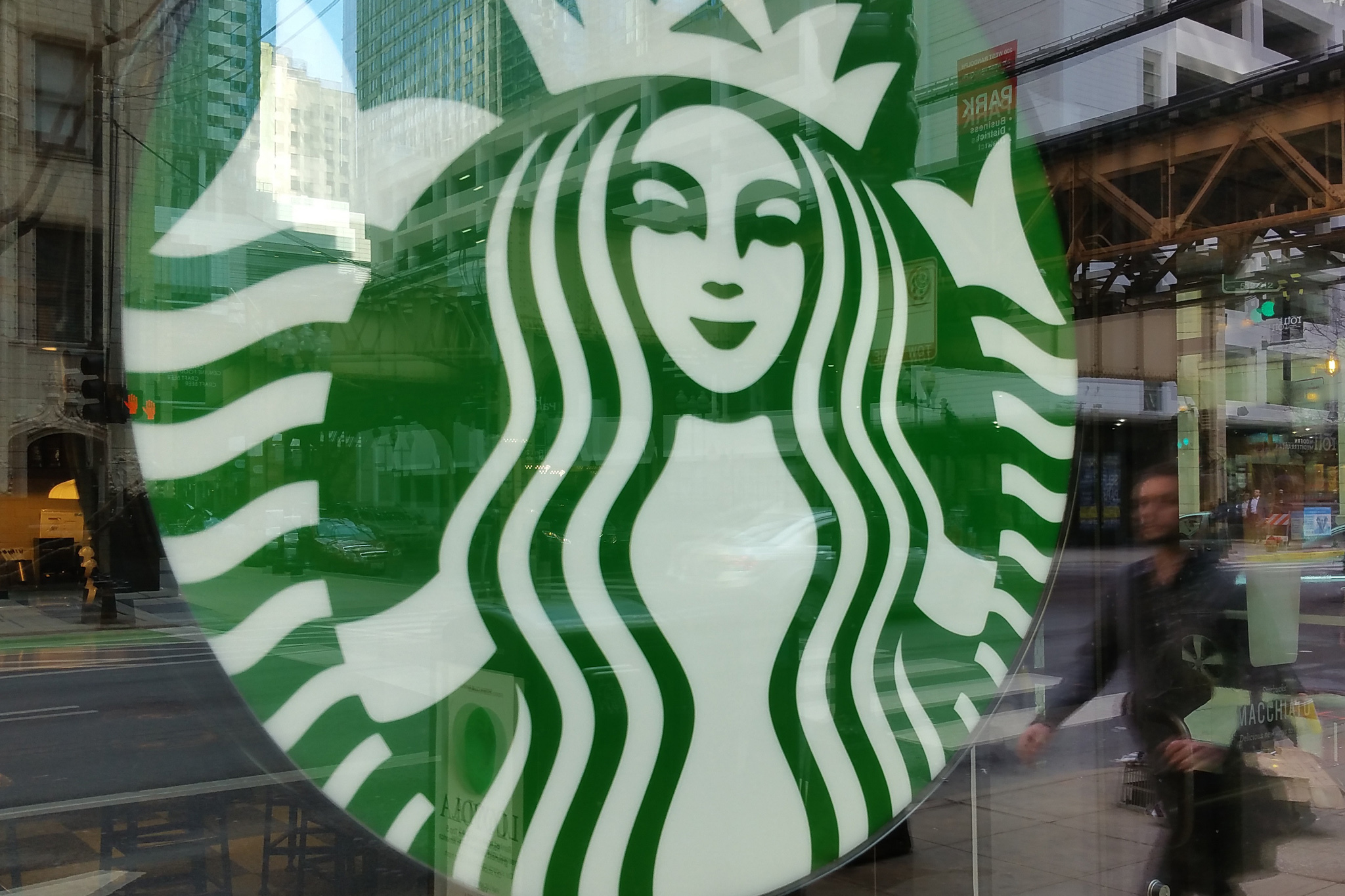 Chicago Starbucks stores will get new lunch menu in April

New grab-and-go salads and a variety of fresh sandwiches are among the new lunch items set to make their debut next month at Starbucks stores throughout Chicago. The Starbucks Mercato menu will be unveiled on April 11 at more than 100 stores in Chicago and include options that “meet a variety of dietary lifestyles,” the company announced this week.

Items on the new menu will be prepared daily, but leftovers won’t go to waste. Starbucks said its stores will donate the remaining items each night to local food banks, as part of the Starbucks FoodShare program with Feeding America.

During the company’s annual shareholders meeting on March 22, incoming CEO Kevin Johnson said the Mercato menu is part of ongoing efforts to double Starbucks food business by 2021. Following the Chicago launch, the company is expected to expand its revamped lunch menu to other U.S. cities.

Originally appeared at Time Out Chicago.