The Rolling Stones are a quintessential name in music. Ascending from the murky swamps of rock n roll, they managed to secure a position in the lexicon of pop culture, and changed the history of music along the way. They gave birth to a signature sound, and with that sound a signature style. It was a way of being, a way of expressing themselves, outside but in addition to the music. Some have called it stylish, others gaudy, and others still a shtick. What it always has been, however – and what rock n roll always will be – is exhibitionism. 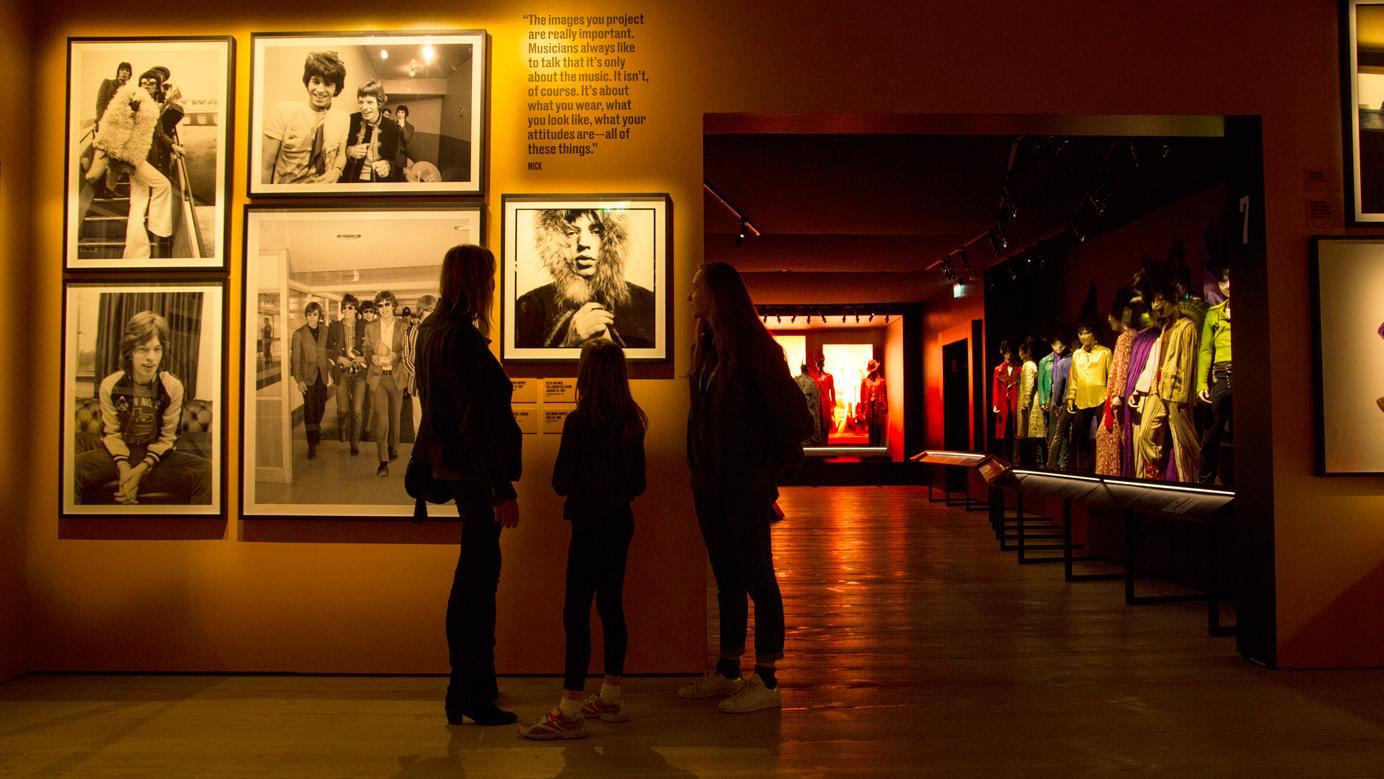 As such, ’Exhibitionism’ seems an appropriate name for the traveling exhibit coming to Navy Pier this weekend. Starting April 15 and running thru the end of July, pay tribute to rock royalty as you peruse a collection of Stones memorabilia, ranging from contracts to musical instruments to diaries. And of course, as any collection of Stones artifacts would remain incomplete without them, bear witness to some of the many costumes worn by the Stones throughout their long and influential career. You can even see a ‘recreation’ of the dumpy Chelsea apartment shared by Jagger, Richards and Jones during the band’s formative years, complete with sticky countertops and piles of dishes.

Some complain the exhibit lacks narrative. I wouldn’t worry too much about it though; it’s only rock n roll.

This exhibit is a timed-ticket admission event. When you purchase your tickets, you will be asked to choose a date and time that you would like to attend the exhibition. 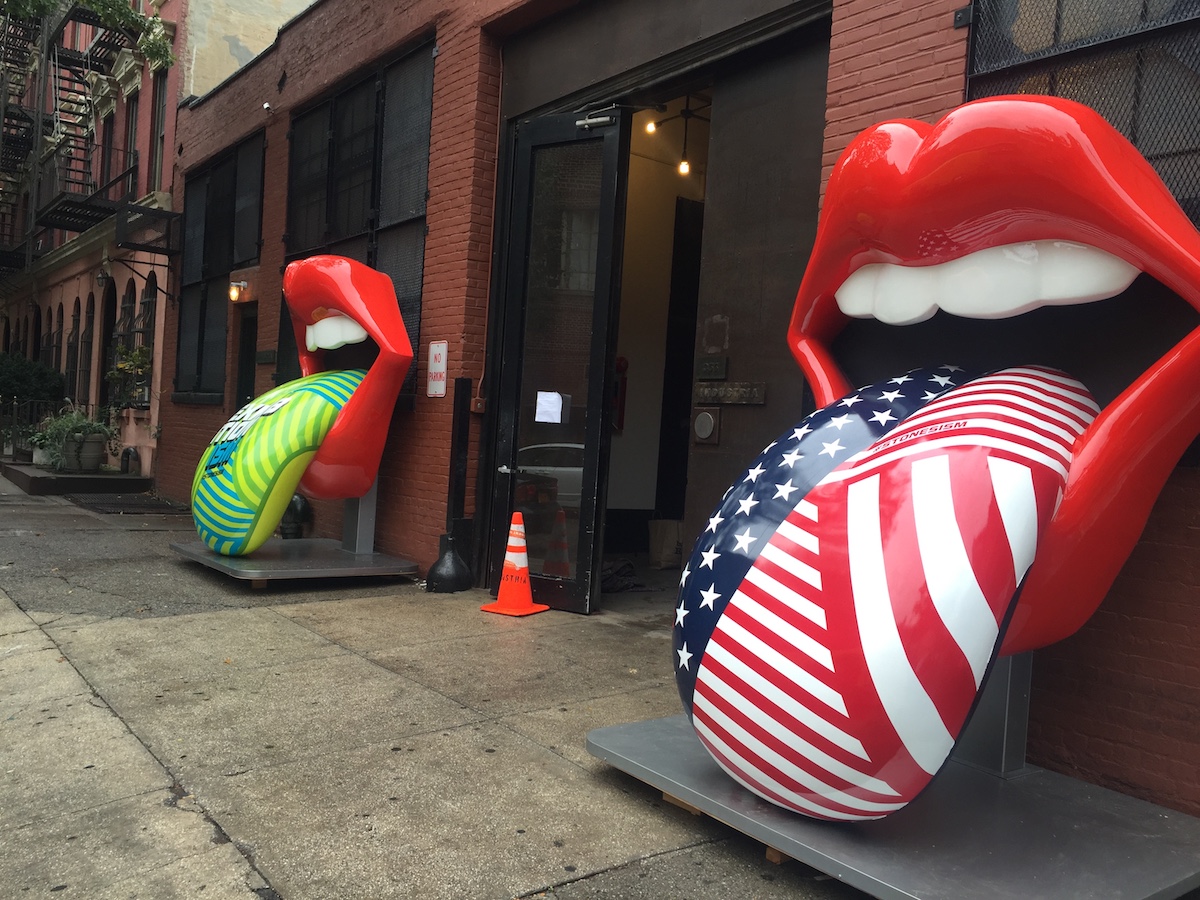 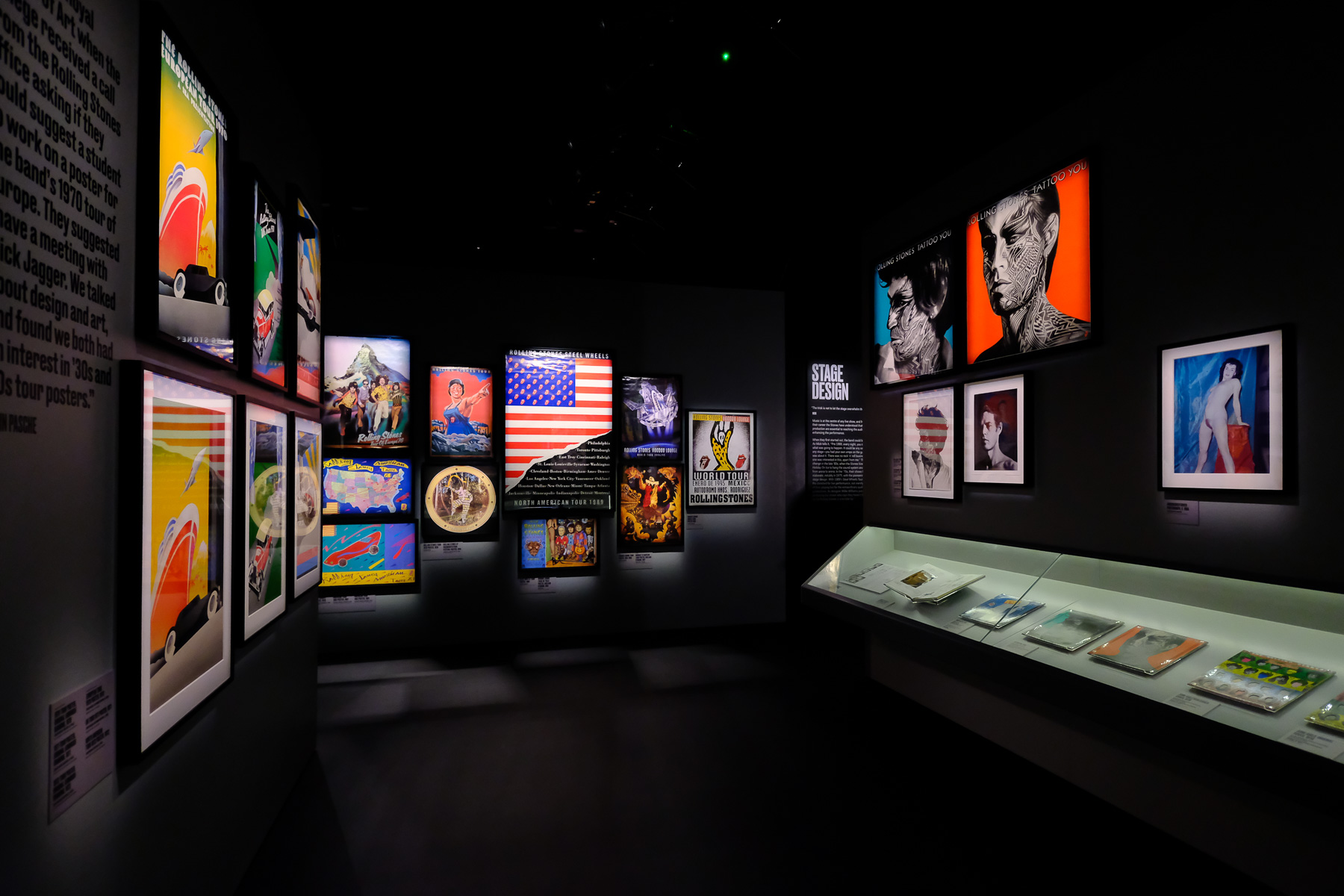 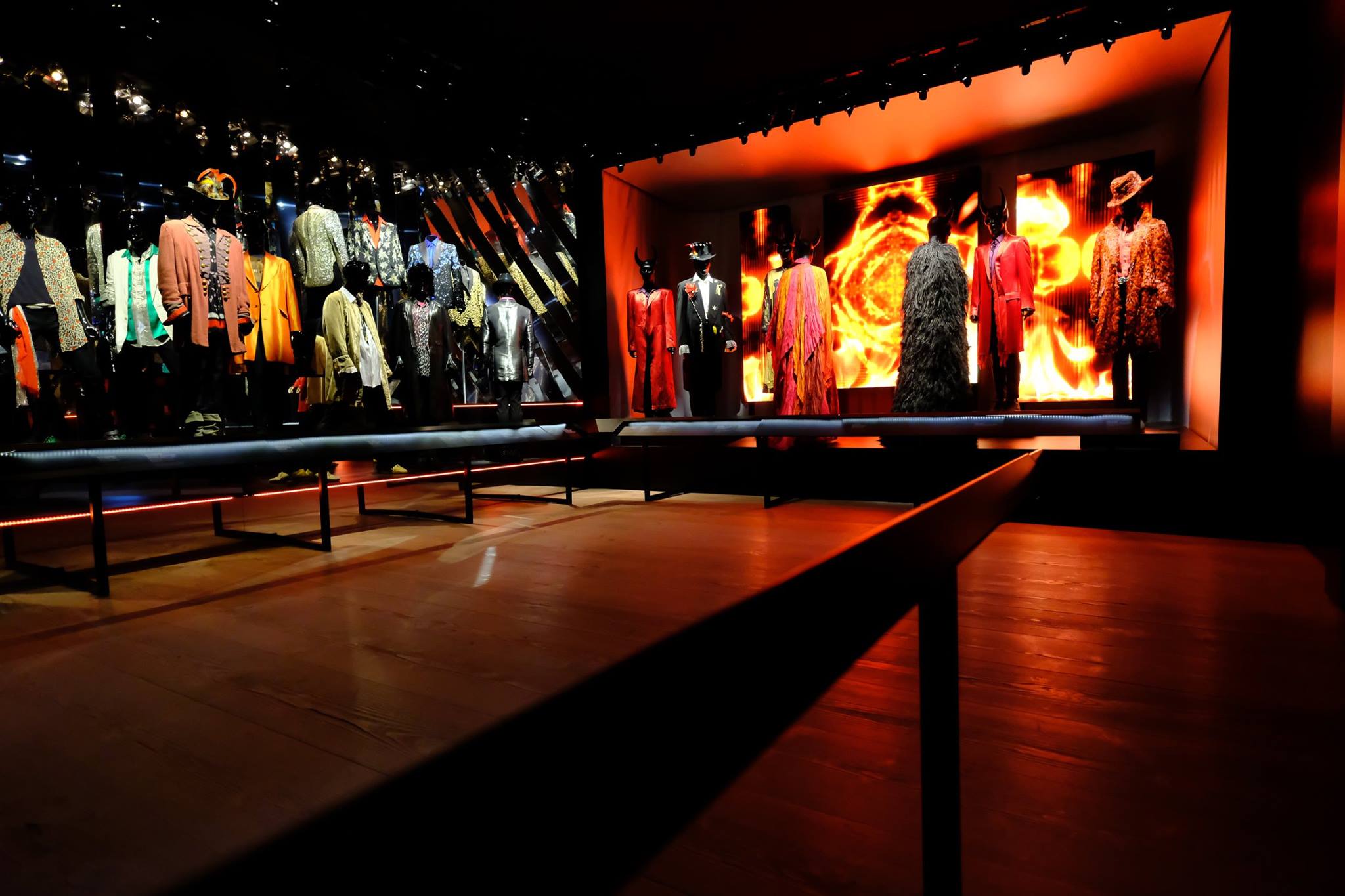