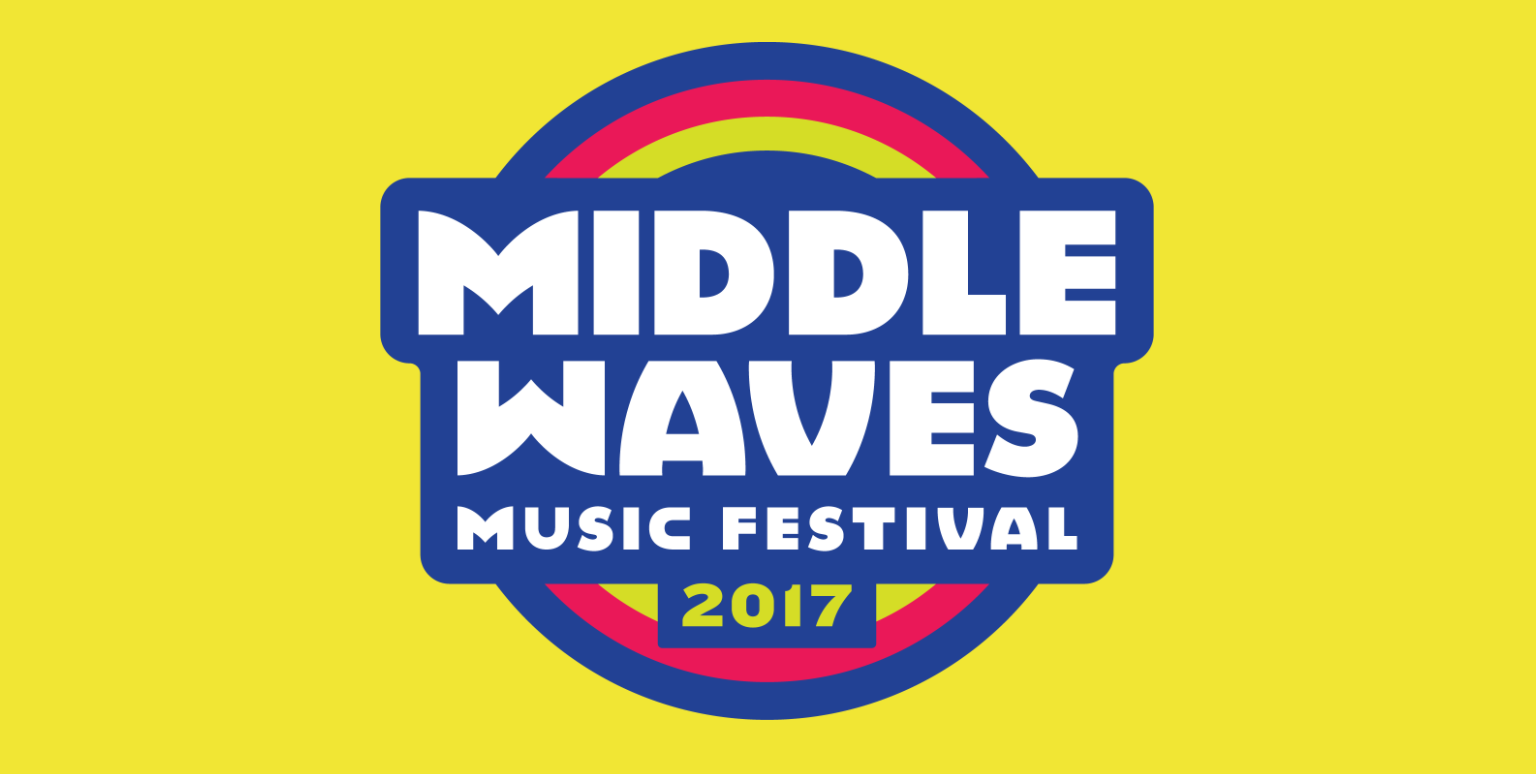 Middle Waves is back for round two! After a successful first run last year the Middle Waves Music Festival will be returning to Headwaters Park in downtown Fort Wayne, IN September 15th and 16th, 2017.

Although the lineup is yet to be announced, it should be released sometime this spring, the festival boasts three stages of music featuring national, regional and local acts. Last year featured an impressive headlining performance from psychedelic rock legends, The Flaming Lips, who recently announced a co-headlining tour with Canadian singer-songwriter and indie-rocks favorite weirdo, Mac Demarco.

This year rumors have swirled that the headliner could be the Godfather of Punk himself, Iggy Pop. Iggy toured extensively behind last year’s album “Post Pop Depression” with an impressive backing band consisting of Josh Homme and Dean Fertita of Queens of the Stone Age and Arctic Monkeys drummer Matt Helders. No word on whether or not Middle Waves have managed to book him, but their starting a campaign to show just how much love Fort Wayne has for Iggy Pop. If you want to be involved just send in a video of you and your friends lip-syncing his hit, “Lust for Life” to info@middlewaves.com. The videos will then be compiled into, “one big, beautiful love letter to the man himself!” With any luck you’ll be able to see him at Middle Waves in September!

Outside of the music, Middle Waves features a variety of top-notch food trucks from around the region, an arts and culture village, and other family-centric activities. Tickets will be available for purchase soon at http://middlewaves.com.