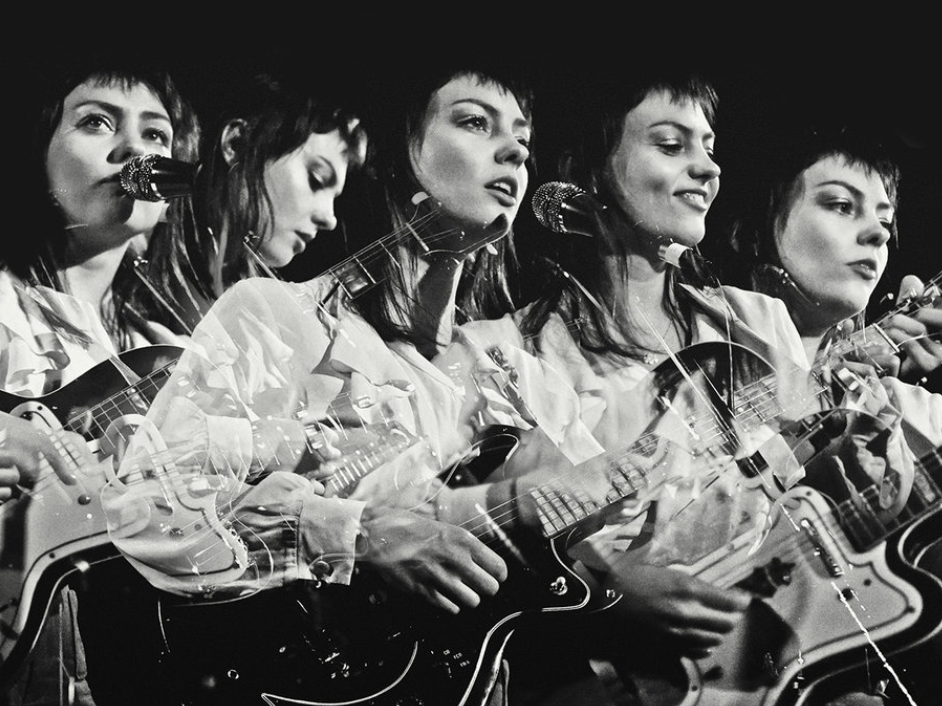 Angel Olsen released a new track, “Sans.” Stereogum describes the track as a “minimal, lo-fi demo, just Olsen’s impassioned voice and a single guitar echoing in the distance.” The track, along with previously released tracks “Fly on Your Wall” and “Special,” will appear on her upcoming album, Phases, due out November 10th via Jagjaguwar. Listen to the track below and see Angel Olsen on tour. 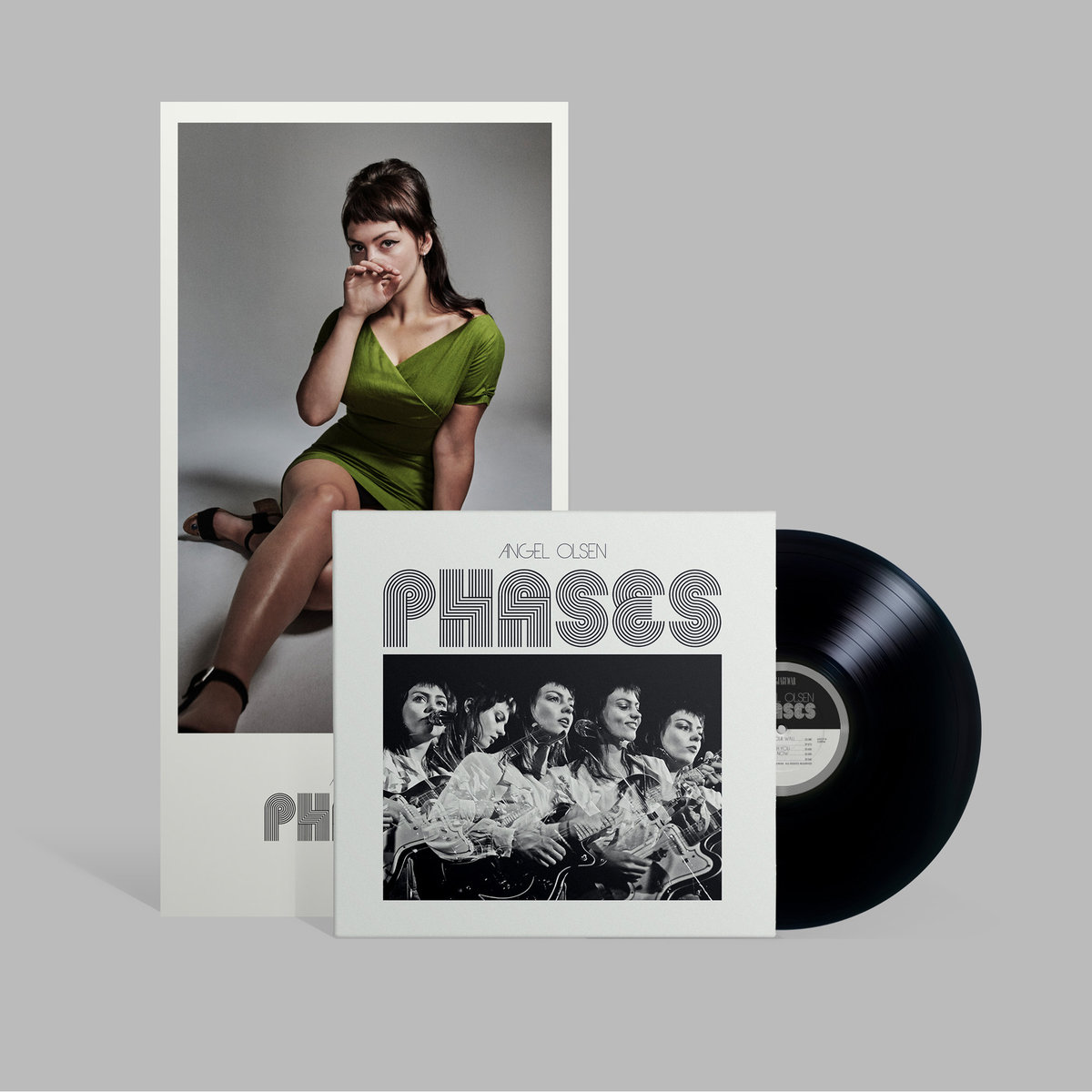