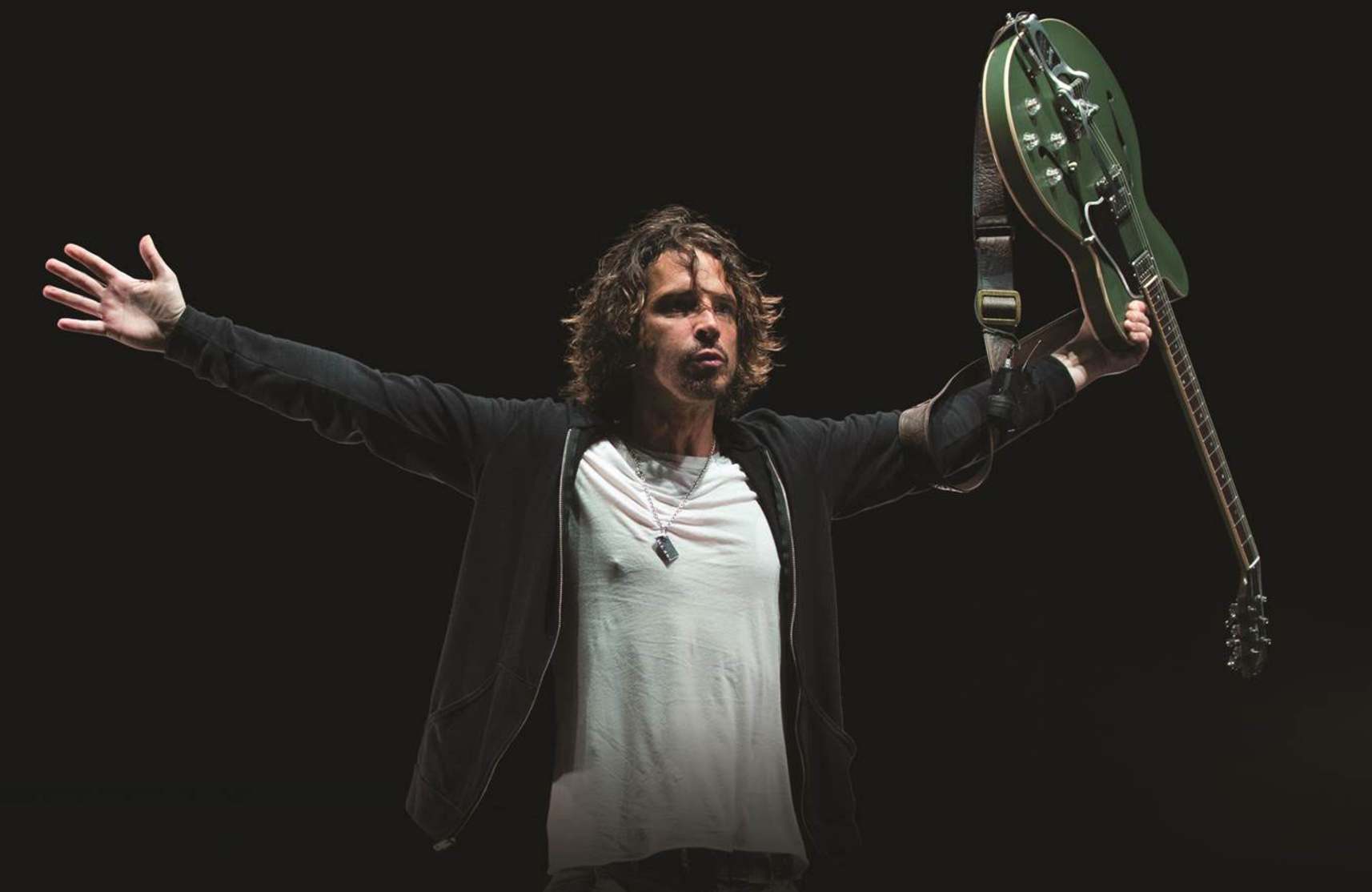 Photo by Rock on the Range.

Chris Cornell, songwriter and lead vocalist of Soundgarden and Audioslave, died last night. He was just 52 years old. Cornell died in a hotel room in Detroit, Michigan while touring with Soundgarden. He had performed just hours earlier.

The next stop on Soundgarden’s tour was Columbus, Ohio; they were scheduled to headline Rock on the Range, one of the largest rock music festivals in the country. Attendees of this sold-out festival can now expect a somber tone, as the festival has promised to honor the late Cornell all weekend long. Rock on the Range representatives released a statement early today, which reads:

“We are devastated to hear about the sudden passing of Chris Cornell last night. He was a true hero to music, the voice of a generation. Our thoughts and prayers are with his family, friends and the entire music community. The voice of an angel, now watching down on us as we celebrate and honor him all weekend long.”

Cornell’s death was described as “sudden and unexpected” by his representative. The cause of death is currently unconfirmed.

Cornell was a grunge frontrunner as the lead singer of Seattle-based group Soundgarden, formed in 1984. Soundgarden emerged in the grunge movement alongside groups like Pearl Jam and Nirvana. Cornell was a world-famous Grammy winner when the group disbanded in 1997 (but have no fear, they reunited in 2010). Cornell will be grieved by the musical community–and especially rock fans–for his influence and innovation as a vocalist and songwriter.

In 2011, he was ranked ninth on Rolling Stone list of the best lead singers of all-time, selected by its readers. (source).