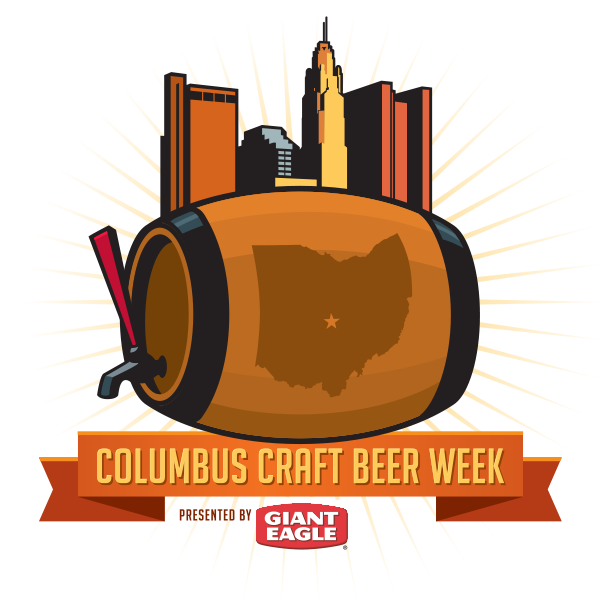 It’s no secret that Columbus has a huge beer-brewing scene. Most notably, Anheuser-Busch has a Columbus location and brews several of their (non-craft) products on-site. Isn’t it heartwarming to think that those eight Bud Lights you put away last weekend were brewed just a few miles from home?

In other words, Columbus is no stranger to beer. Most Columbus natives know this. Aside from the major distributors, Columbus has a buzzing and ever-expanding craft beer scene. There’s even a small portion of High Street designated “The Brewery District” nestled south of Downtown and west of German Village. In Columbus alone, there are over twenty craft breweries (and in Central Ohio, over thirty-five), twenty-five whom are participating in the Columbus Craft Beer Week festivities. View the full itinerary here.

Most of the week’s events take place at breweries and ale houses throughout the Short North and Brewery District areas, but over fifty venues are listed thus far–plenty to choose from! Expect loads of food and drink specials, and even some specialized entertainment, at these venues. The week will end with the Six One Pour Craft Beer Fest at Huntington Park on May 20.

Columbus Craft Beer Week embraces supporting local breweries and fostering camaraderie between beer-fans, bar-goers, and brewers alike. The event has a sturdy mission statement about the power of working together. According to the website, “the reason Columbus succeeds is because of our collaborative and communal energy…[and] Columbus breweries embody the spirit of collaboration,” (columbusbeerweek.com).

And with that, let’s drink!