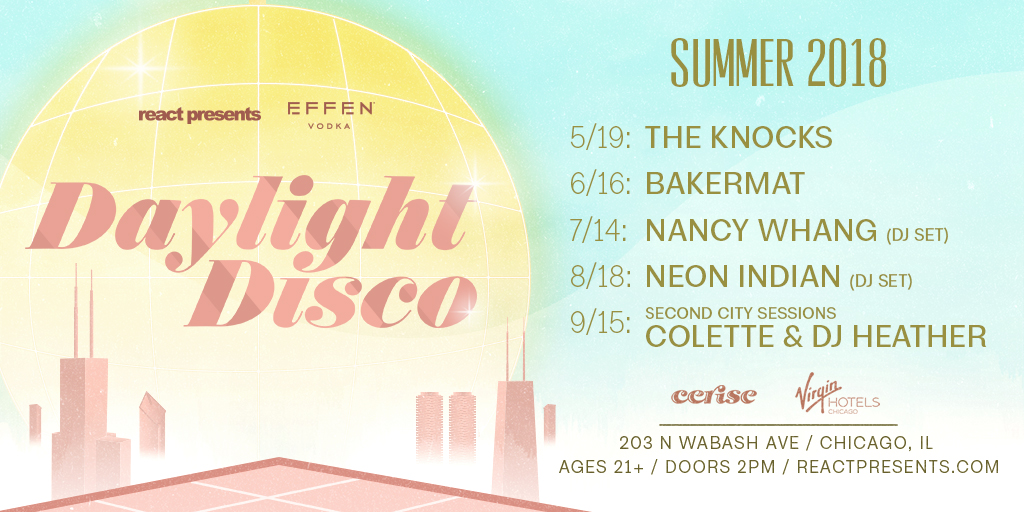 React Presents is proud to announce the return of DAYLIGHT DISCO with five monthly events at the Virgin Hotel Chicago’s Cerise Rooftop Bar and Nightclub. Daylight Disco’s highly anticipated third season will present an all-star lineup of incredible musicians, taking over Cerise for a daytime soirée each month, playing intimate and captivating DJ sets, cast amidst the backdrop of Chicago’s iconic skyline. 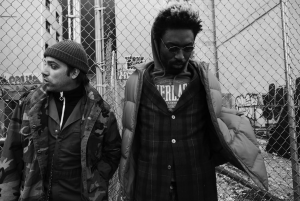 The Daylight Disco series kicks off on Saturday, May 19th with a special DJ set by THE KNOCKS. Hailing from Brooklyn, the indie electro-pop duo captivated millions with productions for the likes of Katy Perry, Britney Spears, Flo Rida, Theophilous London, and Ellie Goulding, before turning focus to their own originals and remixes, boasting an energetic and laidback sound that is ideal for summertime listening. Their second studio album, New York Narcotic, is due out later this year, featuring collaborations with Foster The People, Sofi Tukker, Method Man, and more. 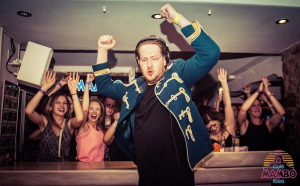 Next up, the June 16th installment features BAKERMAT, serving a style that deftly toes the line between pop and classic, uplifting four-to-the-floor house music. He’s currently “hibernating” in the studio ahead of a busy summer, crafting what he calls a “sh*tload of new music.” If his past work is anything to go by, we can gear up for a whole spate of dancefloor-ready gems for serious fans and newcomers alike. 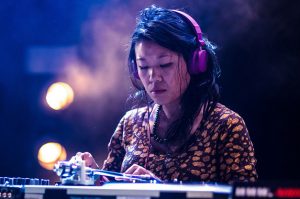 Heading deeper into the summer, LCD Soundsystem vocalist, keyboardist & co-founderNANCY WHANG joins in the fun on July 14th, providing one of her highly sought-after DJ sets. Having been an instrumental part of defining LCD’s sound and direction with James Murphy, in addition to extensive work with The Juan Maclean and Soulwax, Nancy stands as an arbiter of dance music’s modern sensibilities, crossing boundaries between genres with effortless panache and unceasing cool. 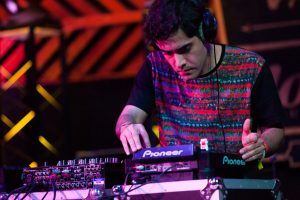 On August 18th, NEON INDIAN will take to Cerise for a rare DJ set. Credited as one of the vanguards of the late 2000s chillwave sound, Neon Indian came to be one of several defining acts of the “blog haus” era, bringing a live band presence to a DJ-dominated landscape. Flipping the script, he dives into the crates to showcase his finest and most favorite warm weather tunes.

The 2018 season concludes on a high note with an extended four-hour B2B session with two Chicago legends: COLETTE and DJ HEATHER aka The Second City Sessions, on September 15th. Both long-regarded as two of Chicago’s most respected house music selectors, they each got their start in all-female DJ collective SuperJane in the early 90s, before spreading their wings into residencies and high-profile appearances around the world. Returning to the city where it all started, they team up for a special back-to-back to salute the end of Summer.