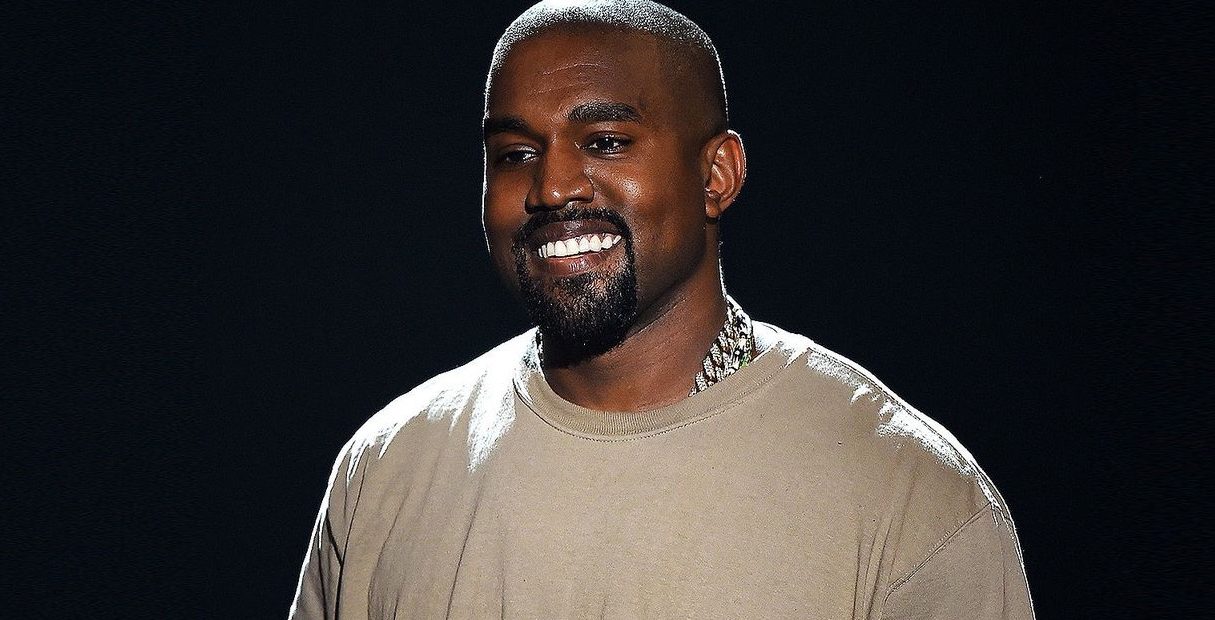 With his seventh consecutive No. 1 album, Kanye West is blazing trail in the unexplored terrain of an evolving music industry. Despite its mixed reception, The Life of Pablo has been streamed over 3 billion times worldwide since its release in 2016, and now, at over 1.5 billion streams in the US, is the first streaming-only record in history to achieve RIAA certified Platinum status. This groundbreaking achievement is not only testimony to Kanye’s continual and impressive relevance in the rap game, but also a reminder of on-demand streaming’s domination of the music market. It was only early last year the RIAA announced that streaming will contribute to Gold and Platinum album certifications; a tweak made just in time for Kanye to make history.