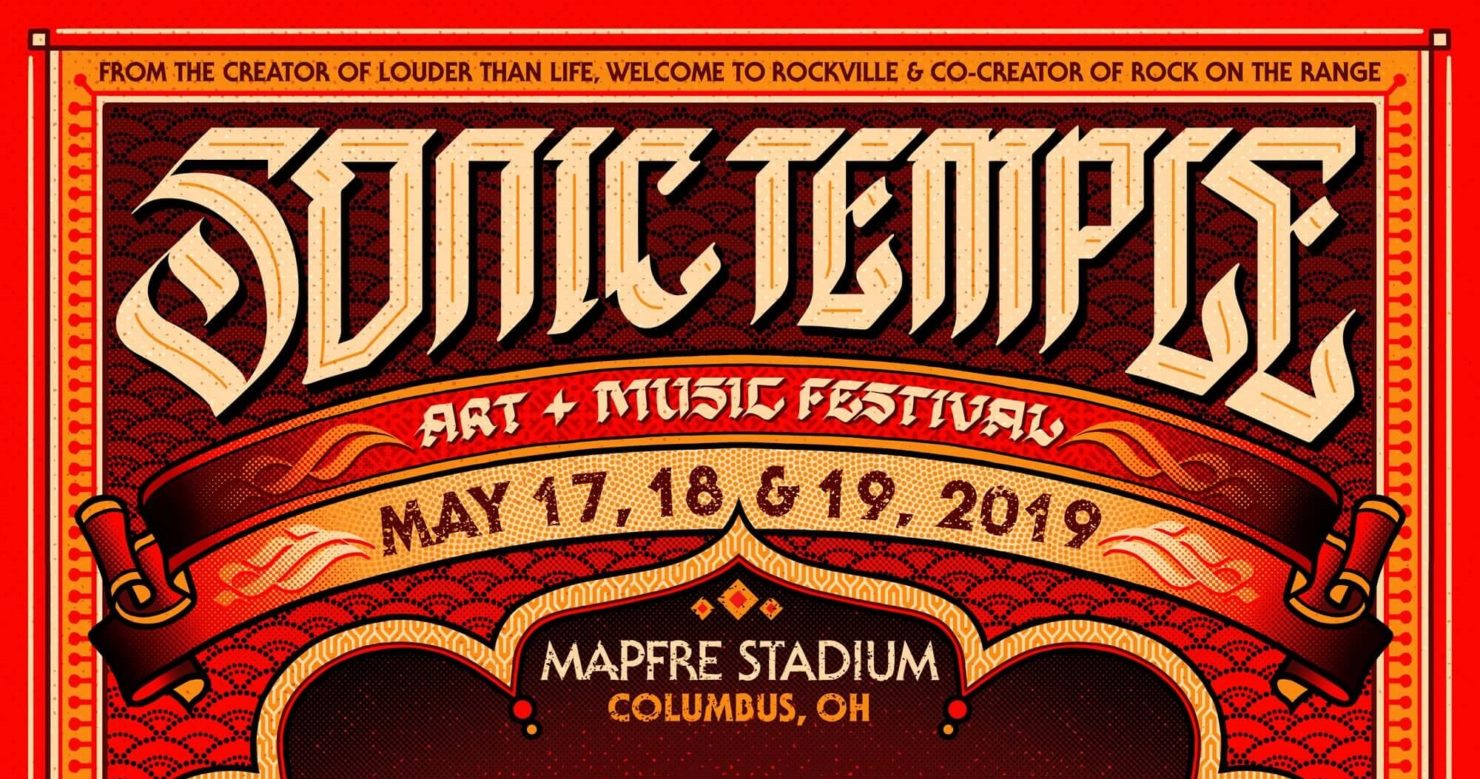 The inaugural three-day art + music festival is set to take place on May 17th -19th in Columbus, Ohio at MAPFRE Stadium. The festival features a massive lineup including headliners System of a Down, Disturbed, and Foo Fighters.

In addition to the all-star headliners, the festival will include performances featuring the likes of Halestorm, The Prodigy, Ghost, The Hives, Lamb of God, Joan Jett & The Blackhearts, The Distillers, Mark Lanegan Band, The Cult, Bring Me the Horizon, Black Label Society, The Struts, and many more.

In addition to the music performances, Sonic Temple will also feature a comedy and spoken word tent throughout the festival. 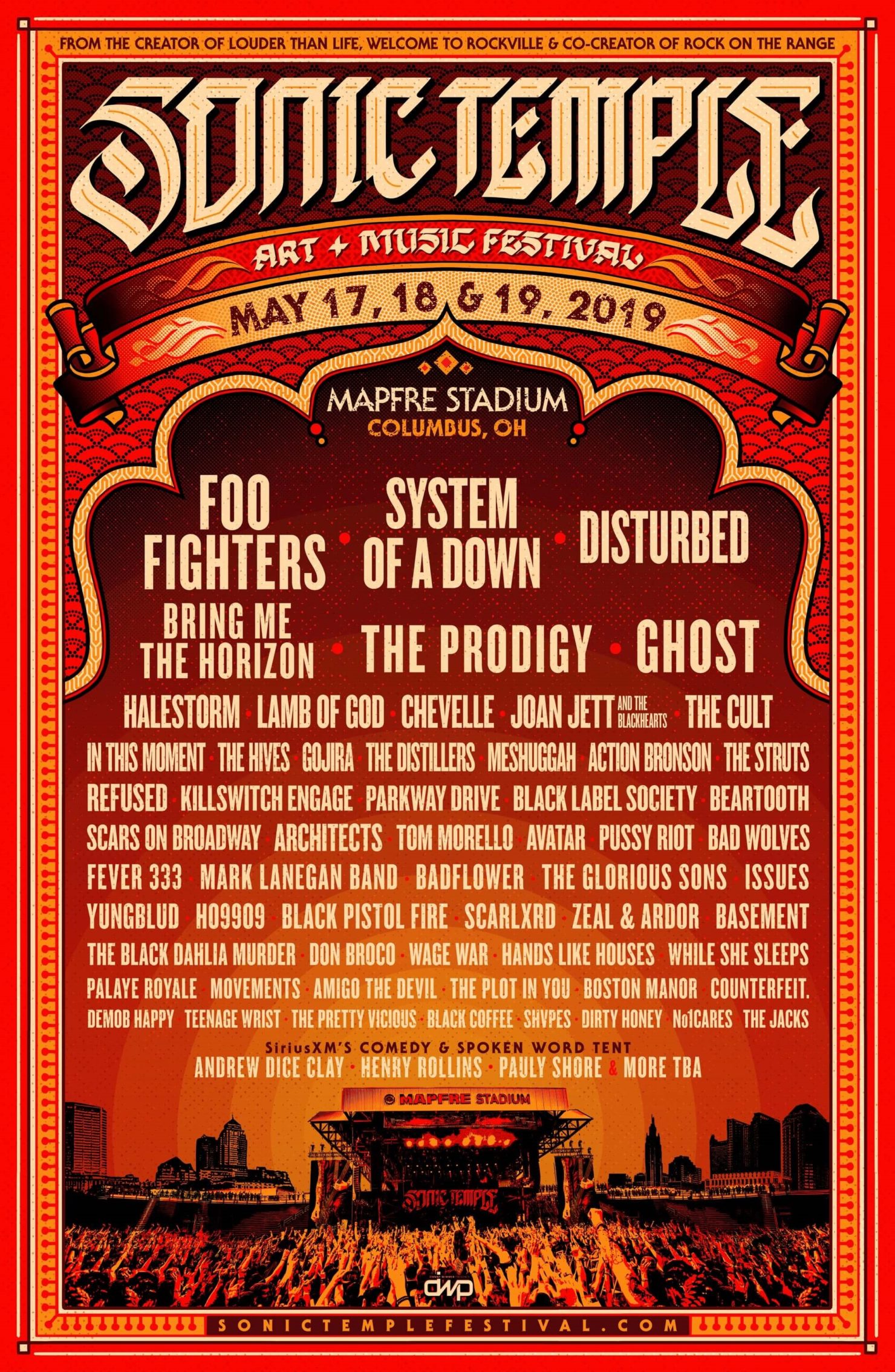 Head over to SonicTempleFestival.com for tickets and more information.