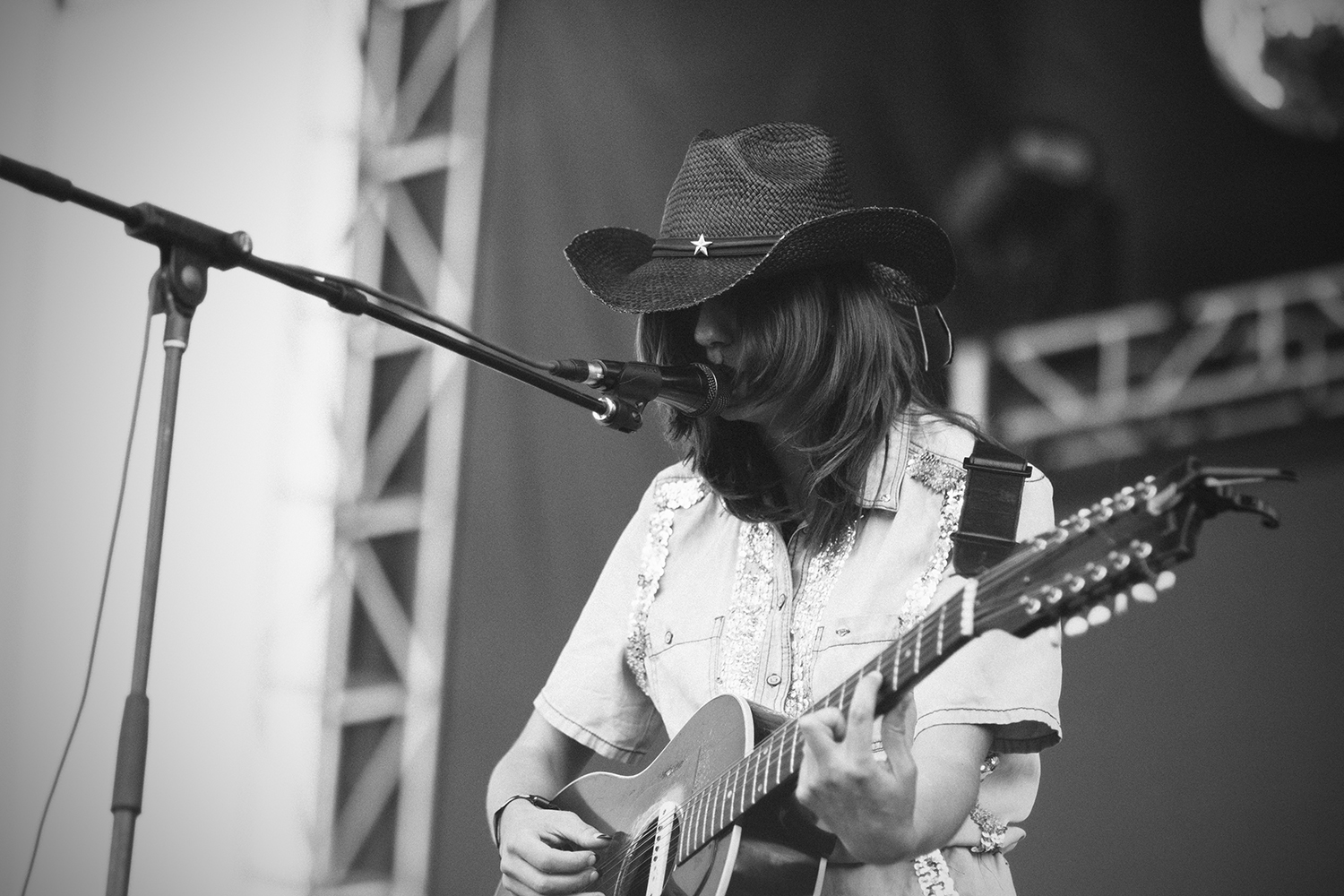 Chicago artist, Circuit des Yeux has just put out a lyric video, edited and curated by Meg Remy, for the first single off her new album, “Reaching For Indigo”, and announced her tour which will make two Chicago stops.

Circuit des Yeux, real name Haley Fohr, is known for her impeccable vocals. Her voice has been described as “teetering between Richter-disturbing baritone and heart-massaging vibrato”. Produced by Fohr and Cooper Crain the album will be released through independent Chicago label, Drag City, on October 20, 2017. This eight track album will be her first released through Drag City, although she has had other great releases through Thrill Jockey in 2015, a self-titled album under the alias “Jackie Lynn” in 2016, and even self-released an album in 2013.

She will perform at festivals in Poland and Berlin before starting her North American tour. Her tour will come to Toronto, Montreal, Massachusetts, New York, Philadelphia, and Chicago twice: once October 7th, where she will be performing Nico’s “Chelsea’s Star” with guests on November 18th.