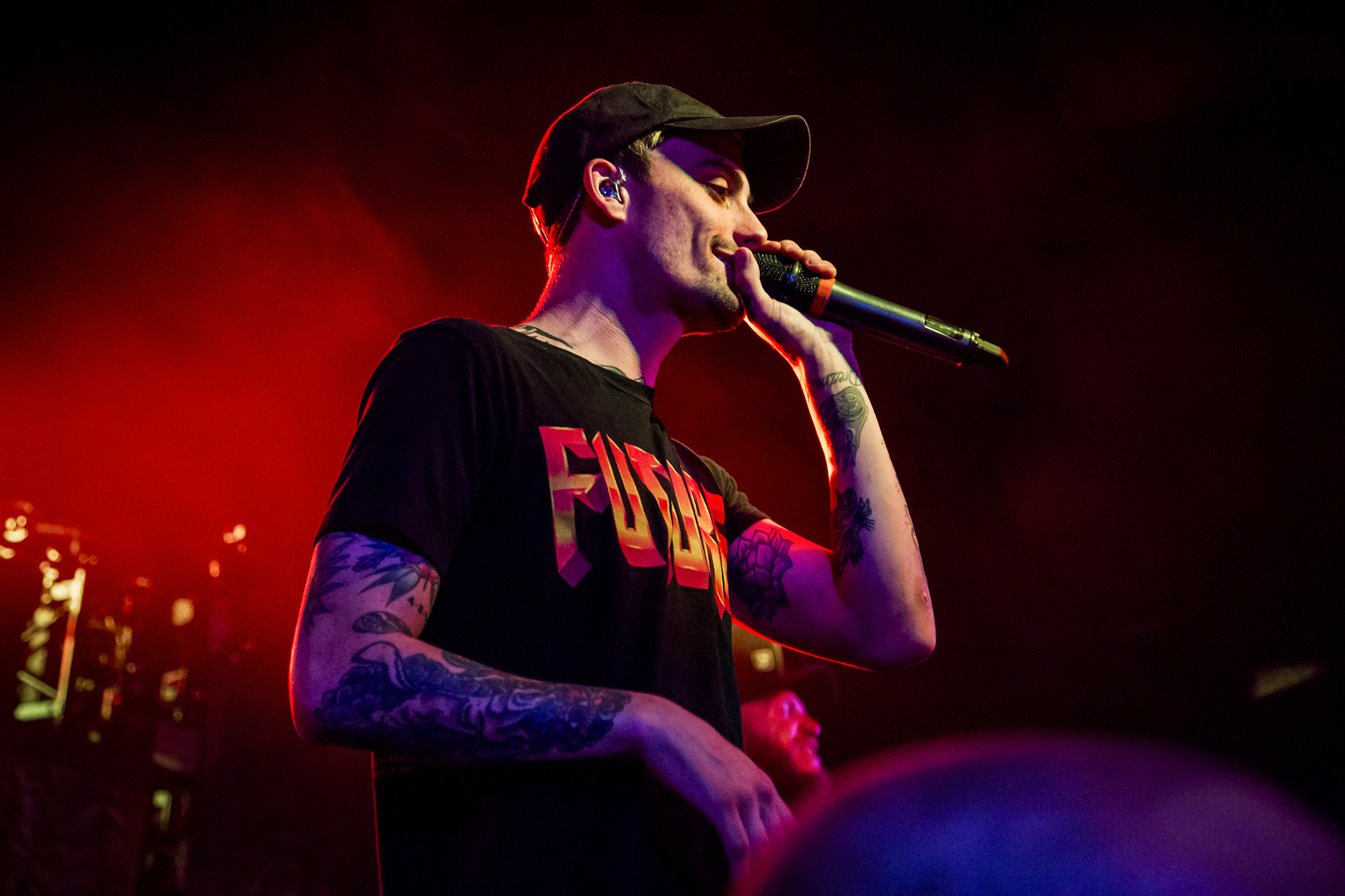 We Came As Romans “Promise Me” Tribute Show

Detroit, MI based heavy rock group We Came As Romans will honor the memory of their late vocalist Kyle Pavone this Sunday, October 28th 2018 at the Filmore Theatre in Detroit, MI. The Promise Me tribute concert, taking its name from the bands song “Promise Me”, will celebrate the life and legacy of Pavone and the impact he had on the music industry as a whole. The event will play host to a number musical guests from supporting artists including Cody Carson (Set It Off), Tyler Carter (Issues), Jake Luhrs (August Burns Red), Matty Mullins (Memphis May Fire) and Eric Vanlerberghe (I Prevail).

Pavone passed away on August, 25th 2018 due to an accidental overdose according to an official statement released by the band. As the news of his passing broke, hundreds of family, friends and fans took to social media to express their grief for the tragic loss. Since his passing, the Kyle Pavone Foundation has been created and is devoted to serving as an advocate for members of the music community in their time of greatest need, providing support and hope to those who need it the most. If you or someone you know would like to donate to the foundation, you may do so by visiting the site or texting “Support KYLE” to 20222.