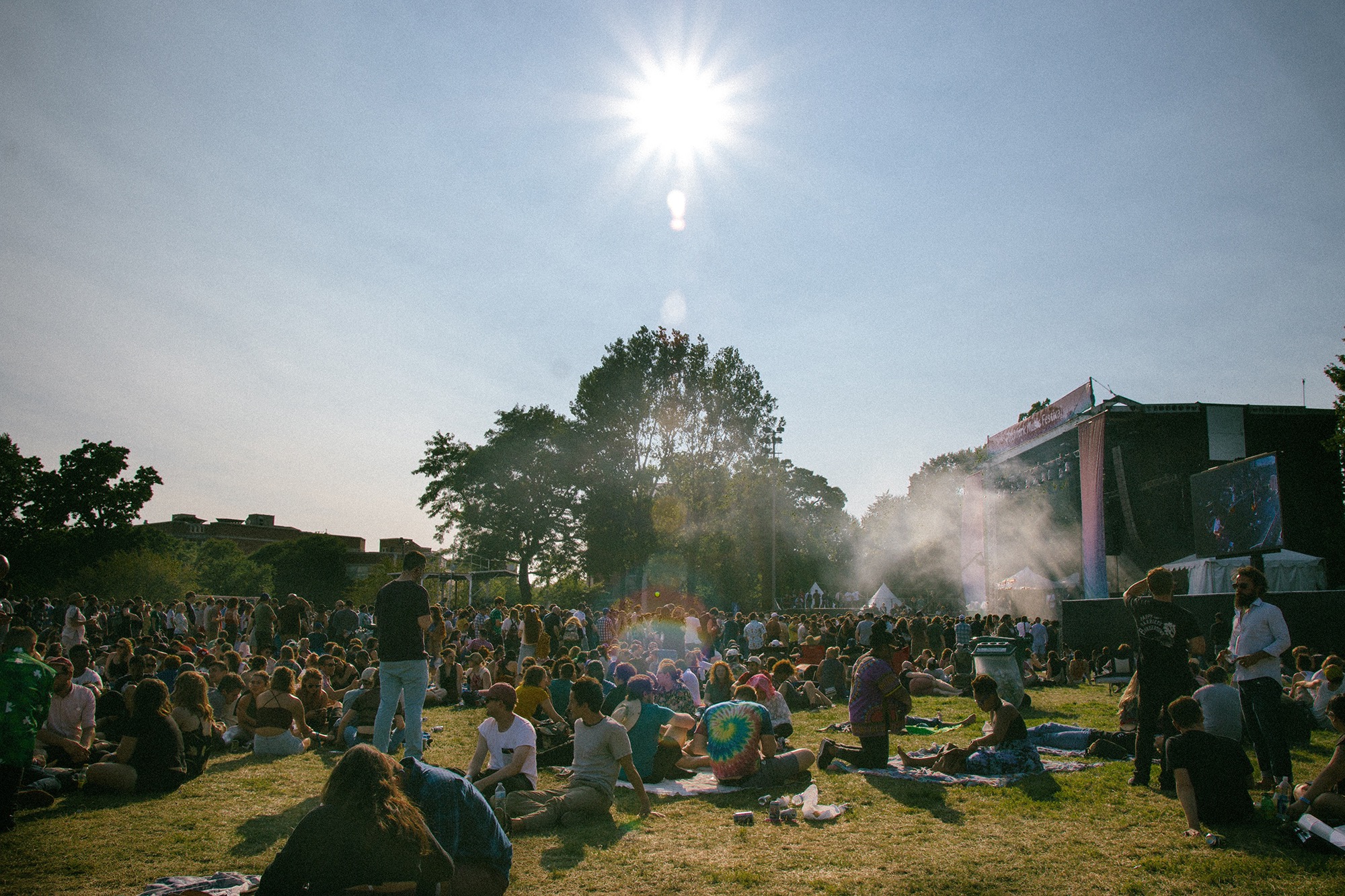 The Pitchfork Music Festival in Chicago, Illinois showcases entertainers making the greatest music of the year. From newer artists such as Vagabon and Danny Brown to more established musicians such as LCD Soundsystem and Solange, this Midwest Event is for everyone!

On the rise artists such as NE-HI and Mitski take the same stages as A Tribe Called Quest and Angel Olsen proving that Pitchfork doesn’t care the age or how long the artist has been making music; as long as it’s good. Artists who have released good albums this year such as Thurston Moore, Danny Brown, Vince Staples, Isaiah Rashad, Arca, Ride, Joey Purp, and more were able to bring those albums to life in front of screaming crowds. Pitchfork’s amazing lineup with this wide range of acts invites anyone from all age groups to attend.

Unlike other rowdy festivals such as Rolling Loud and Sunset Music Festival, Pitchfork has a super chill environment where it is easy to connect with other fans that love the same music. Even though about 50,000 people from all over the country attend the festival, there are never reports of fighting.

There are some festivals that have the stages so far apart, it is nearly impossible to go back and forth. In these cases, fans pick one stage to stay all day, where the majority of their favorite artists will be, causing them to lose out on other performances. At Pitchfork, the three stages are simple to navigate between making it easy to see more, if not all, of the musicians performing.

Another memorable weekend presented by the team at Pitchfork! Check out our gallery from all 3 days at the event.