Bunbury Music Festival concluded on Sunday night in Cincinnati, Ohio. 2017 marked the sixth-annual festival and featured a lineup of DJs, punk-pop bands, rappers, and pop artists. Attendees flocked from all over the country for this three-day festival, beginning on Friday afternoon. Performers and fans packed the Ohio River shore to enjoy a weekend of music, dance, art, food, and entertainment.

Bunbury received press earlier in the year for their reach towards a Millennial audience. The festival’s lineup was thicker with rap, hip-hop, and EDM artists than ever before. These music genres are popular among young people, but stray from Bunbury’s alt-rock roots.

This change, however risky, appears to have paid off; 2017 ticket sales were great. Four out of seven available ticket packages sold out on the festival website before it began.

In line with recent events, The 1975 also did a tribute to victims of the Manchester attack during their performance.

Bunbury, and the PromoWest team that designed the concert venue, switched up the layout this year by featuring two main stages and two side stages; previously, Bunbury featured one main stage and five side stages. This impacted Bunbury’s event schedule; crowds turned over faster in between headliners with multiple stages to house them.

For example, fans that saw The 1975 on one main stage Saturday night (8:45-9:45 p.m.) finished up just in time to catch Muse on the other main stage (9:45-11:00 p.m.). Increasing the number of main stages also increased the time and space given to headliners like Wiz Khalifa, Death Cab for Cutie, Bassnectar, and Pretty Lights Live.

Best of Bunbury in Photos 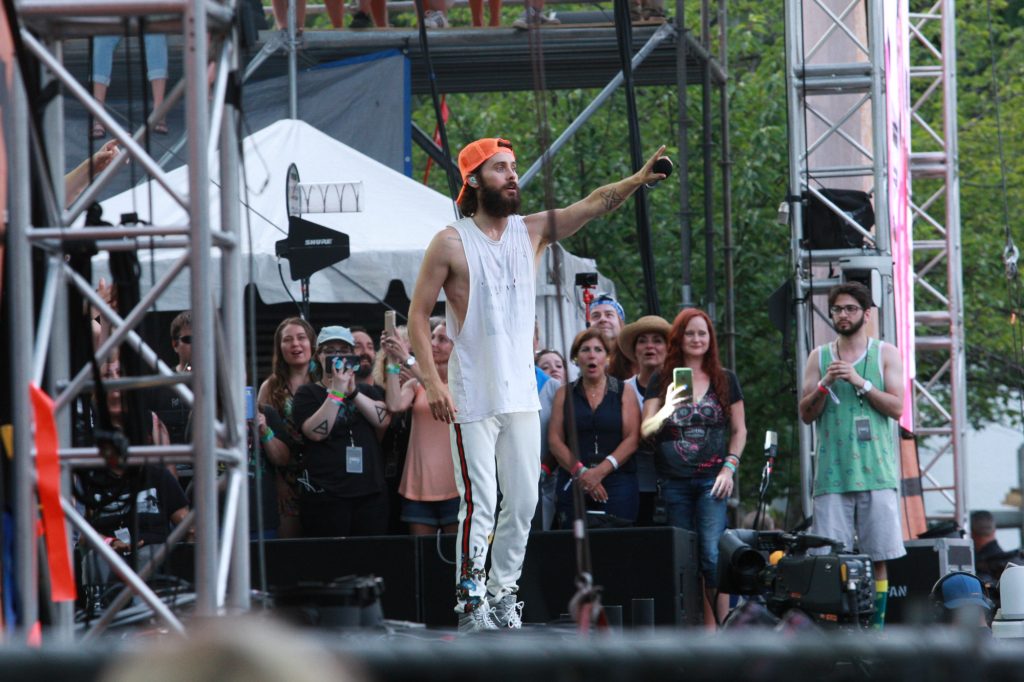 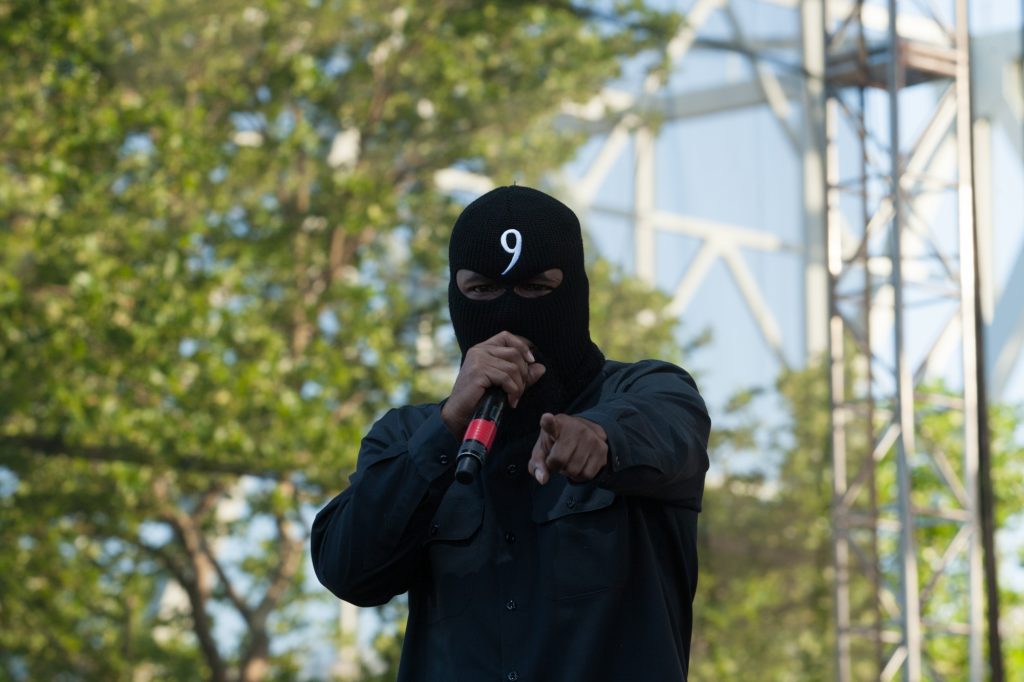 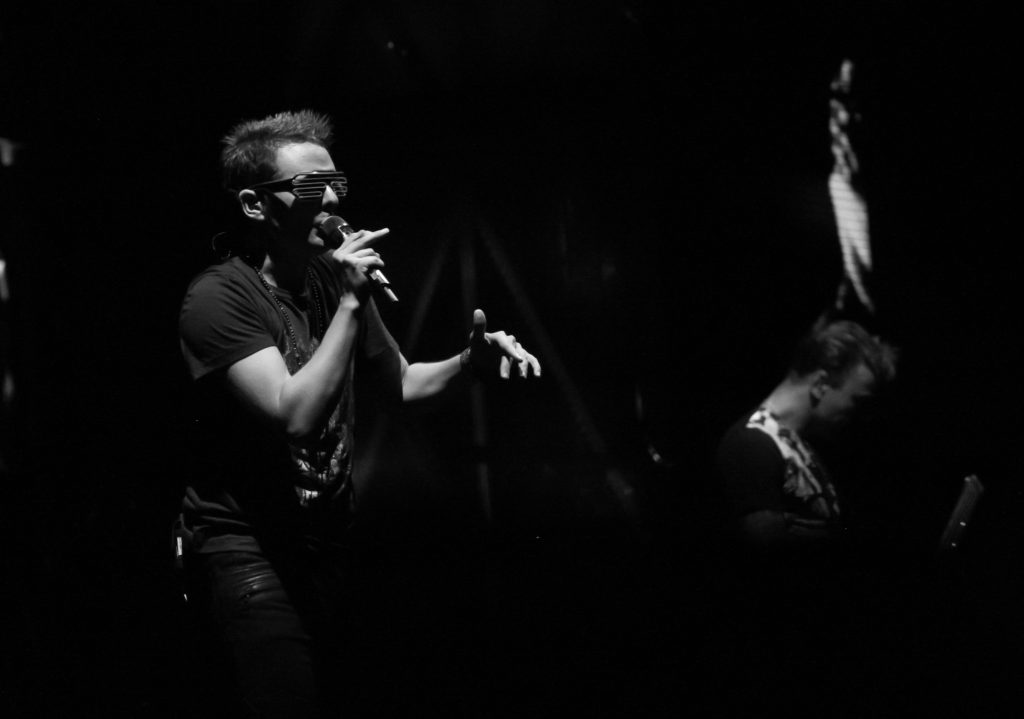 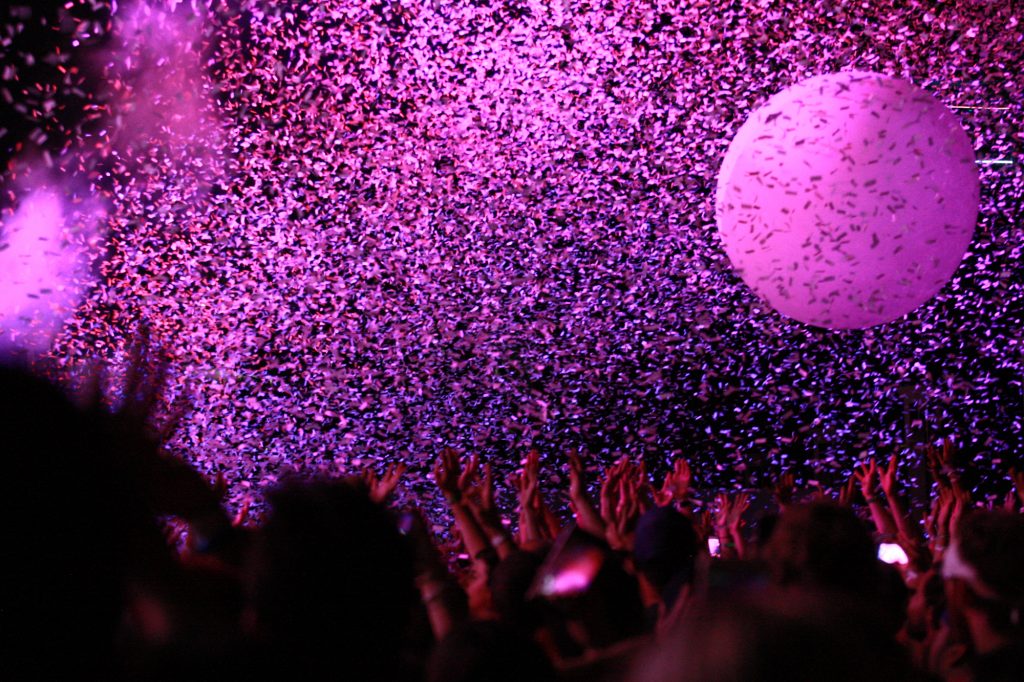 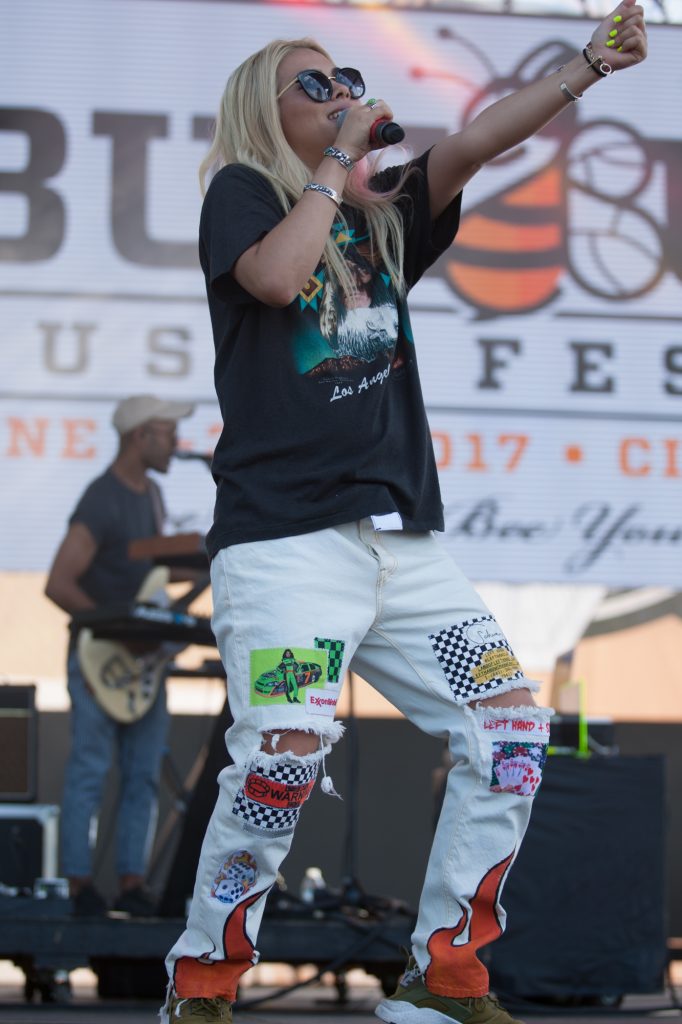 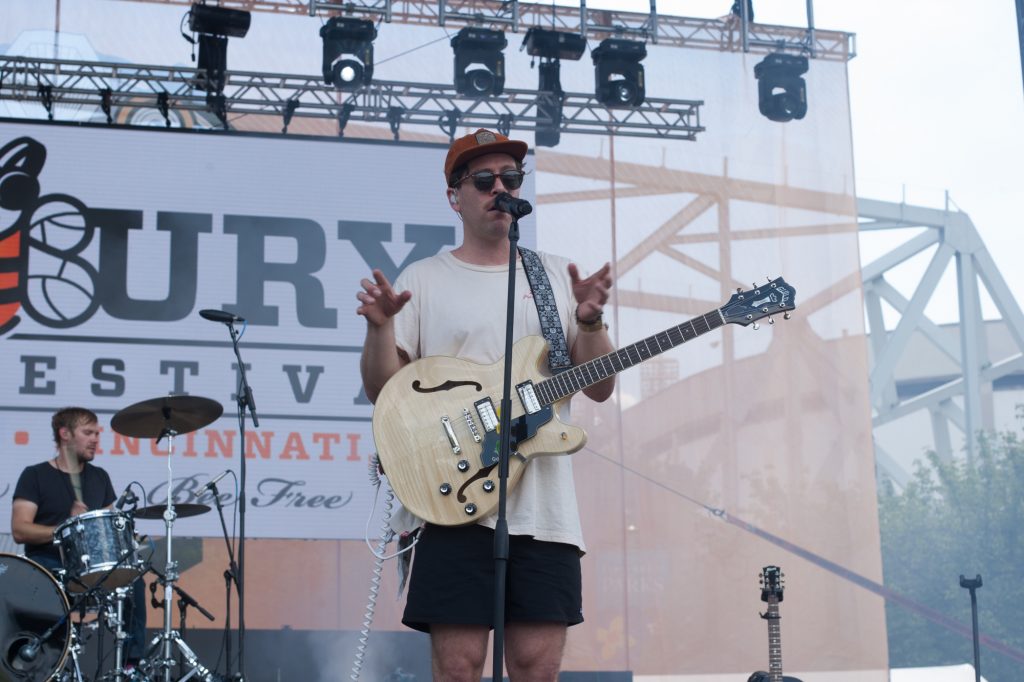 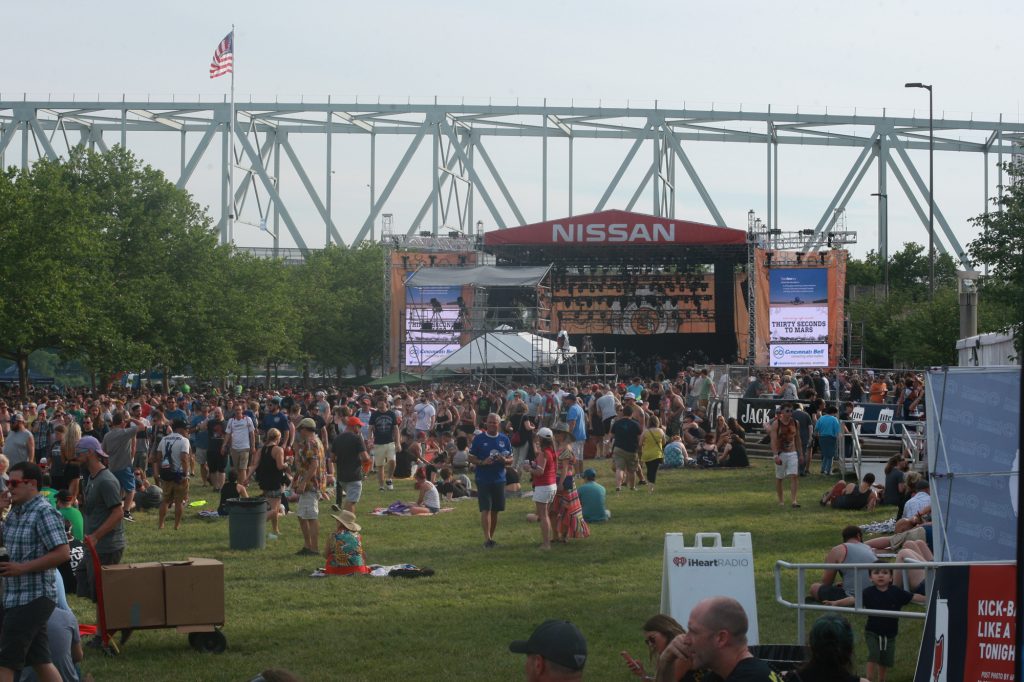 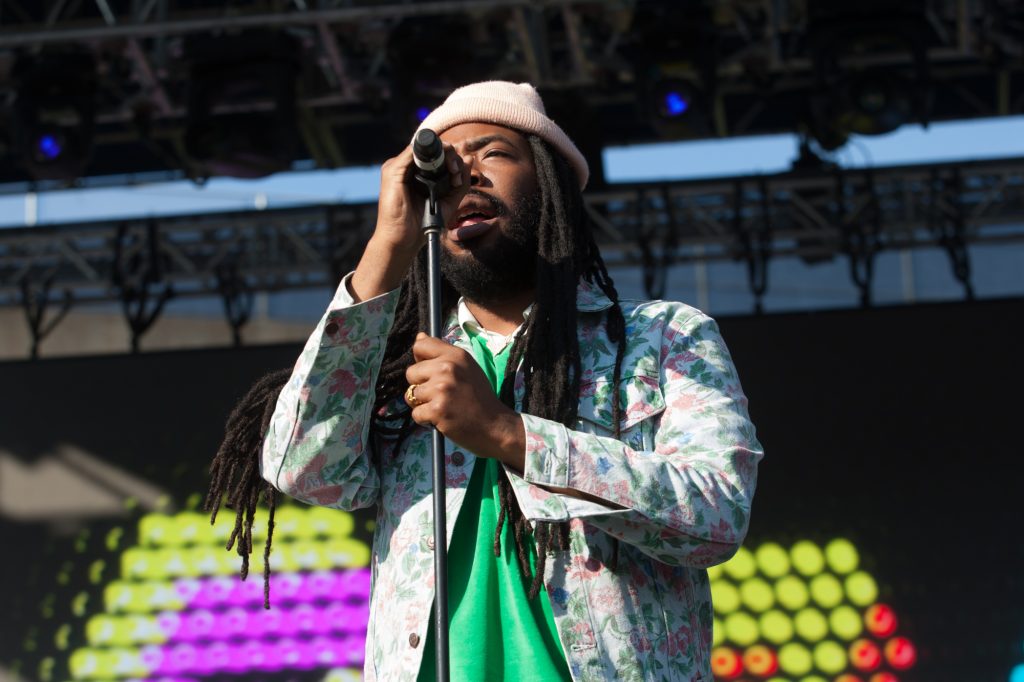 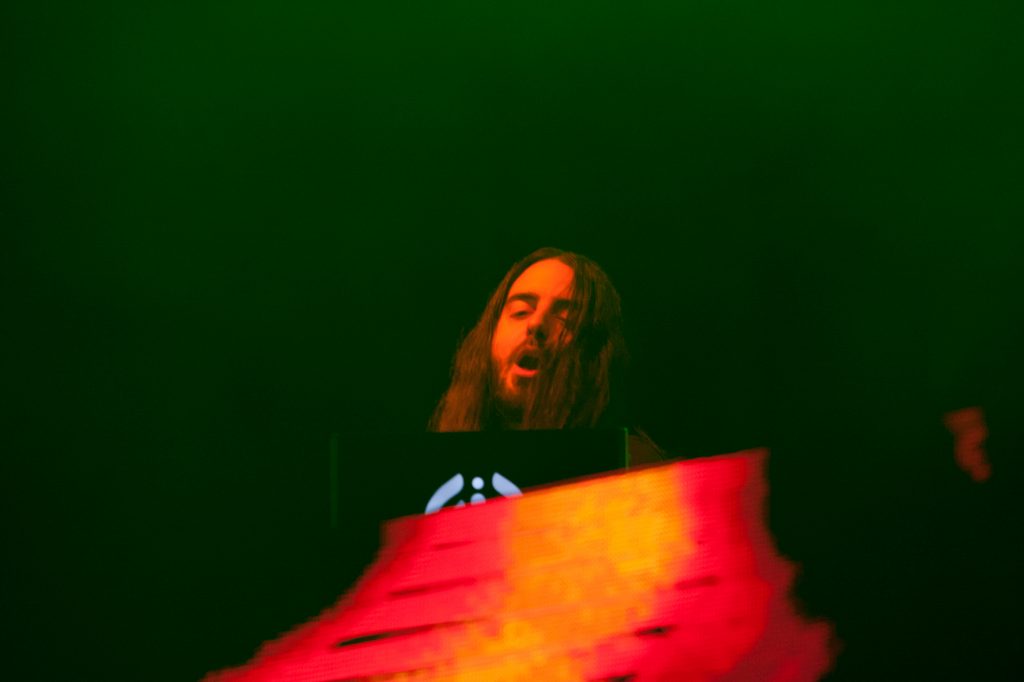 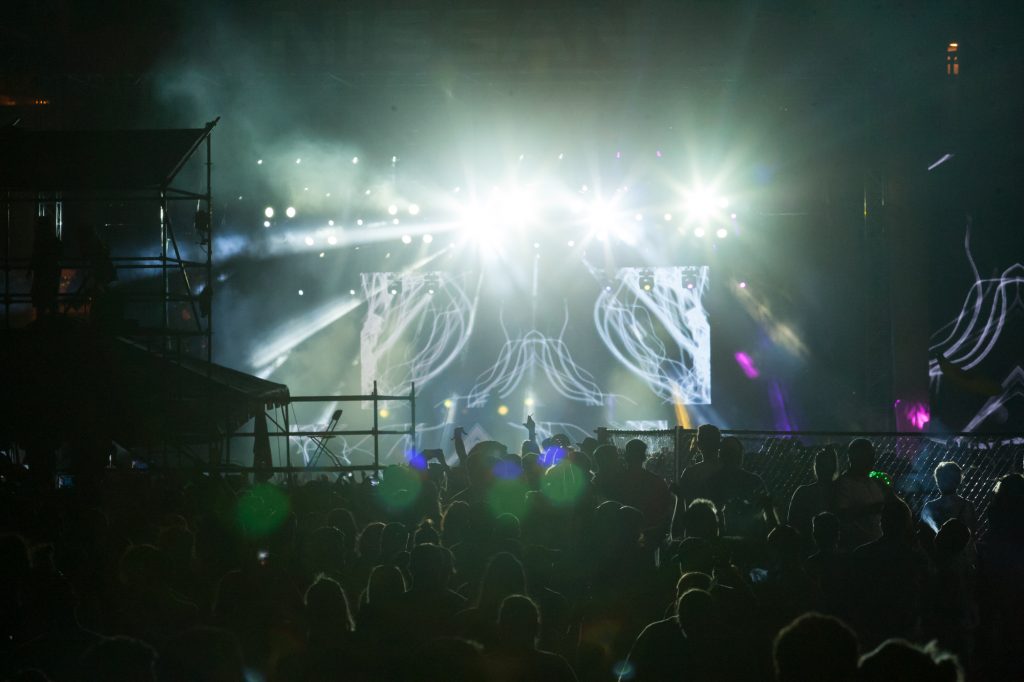 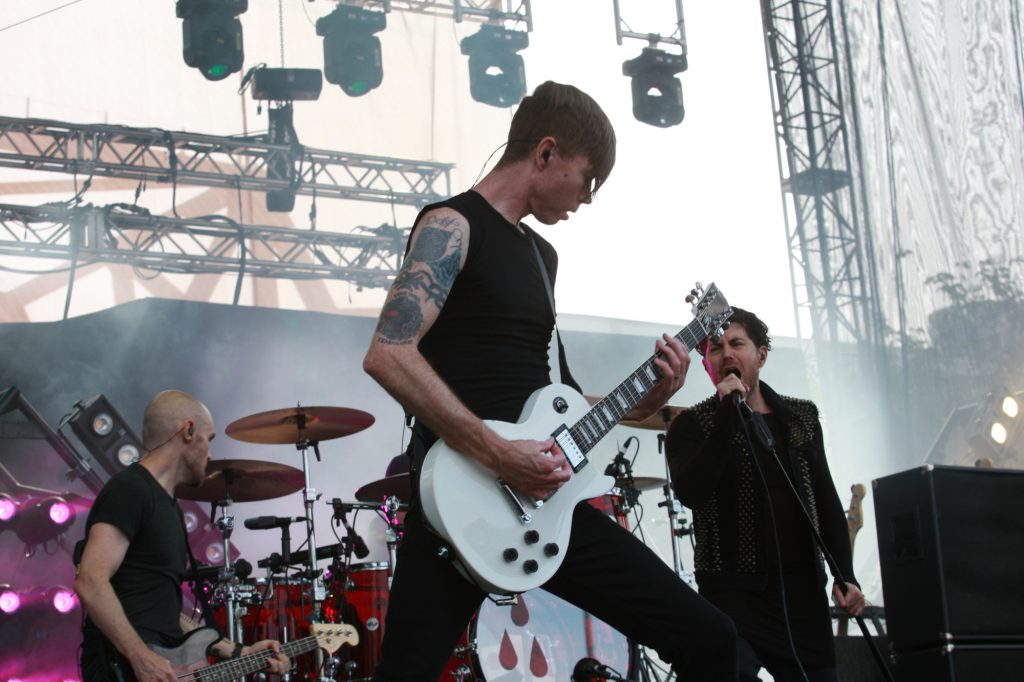