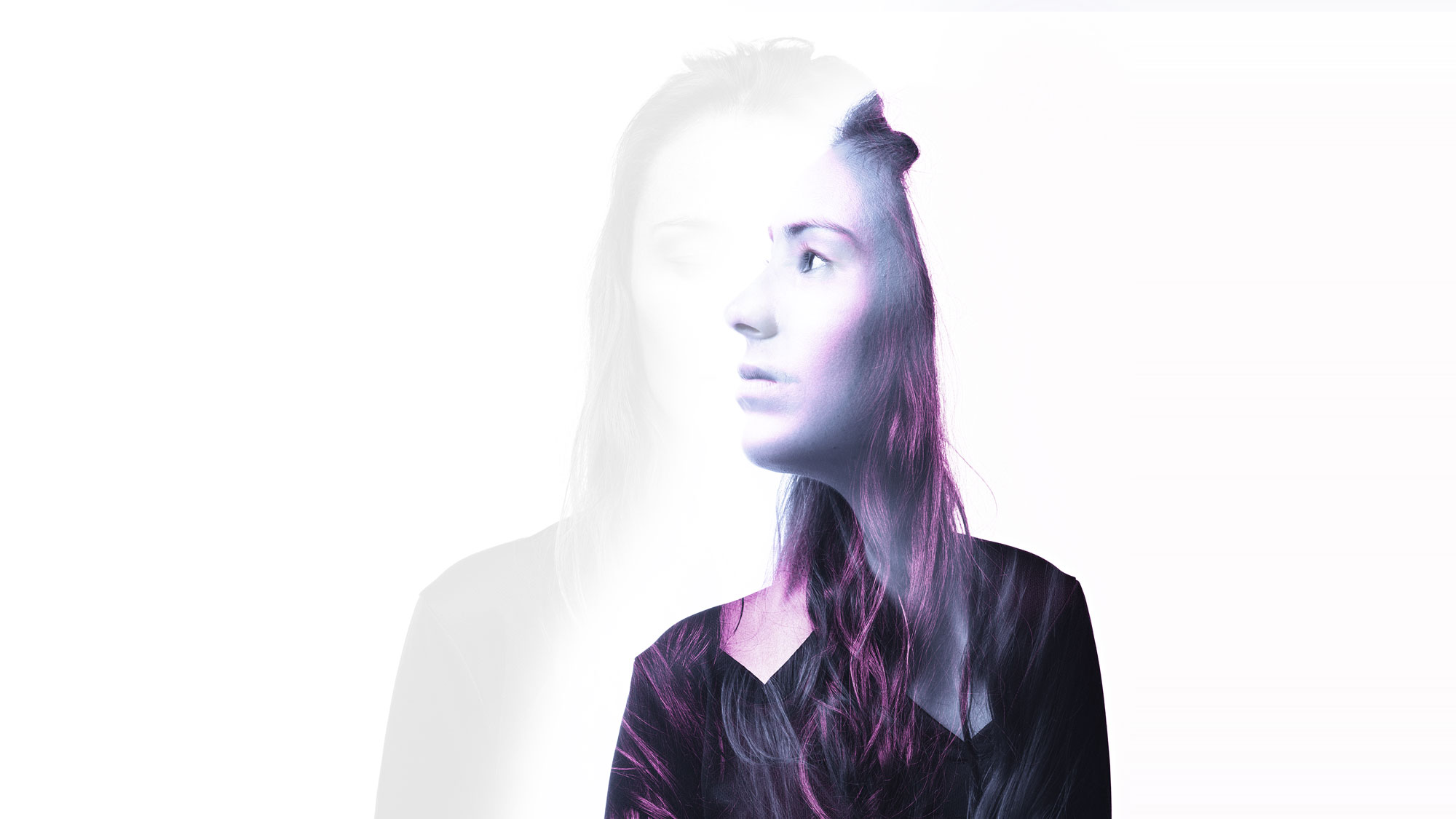 Australia-based songstress Amy Shark has announced the dates to her second leg of her North American headlining tour. Following the release of her debut EP Night Thinker, and the end of her first leg tour in March, Shark will be supported by label mate TOMI on the upcoming tour. Hitting off the tour in Nashville, TN, Shark will be making stops to various major cities including Detroit, Atlanta, and Dallas.

For more tour and ticket information, head to: http://www.amyshark.com/#TOUR