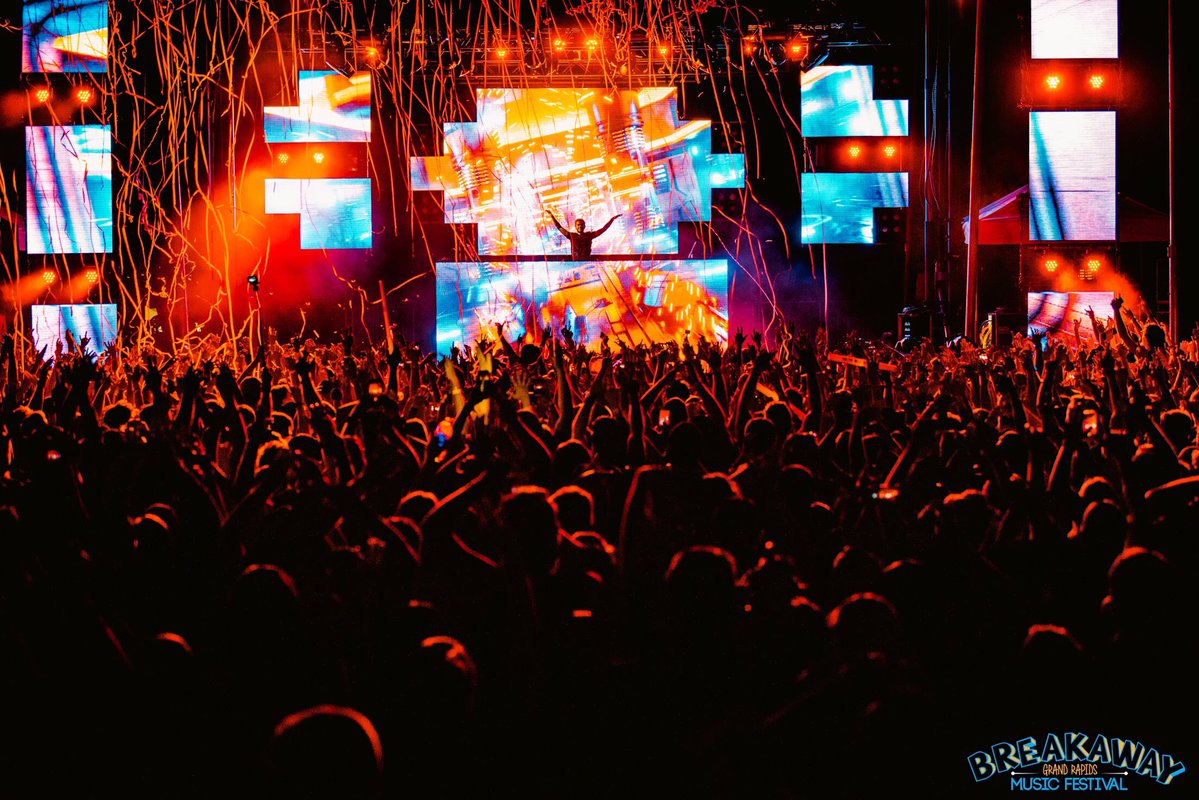 Labor Day weekend brought droves of Buckeyes into the MAPFRE Stadium lot for Breakaway Music Festival. Breakaway Ohio featured a full lineup for its two days in Columbus. With passes as low as $80 a head, it attracted swarms of Ohio State, Ohio Dominican, and Capital University students.

There was a previous Breakaway Music Festival in Michigan two weekends ago; there’s another coming to North Carolina in mid-October. Lineups for all three festivals share common performers like Zedd and Super Duper Kyle, among others. 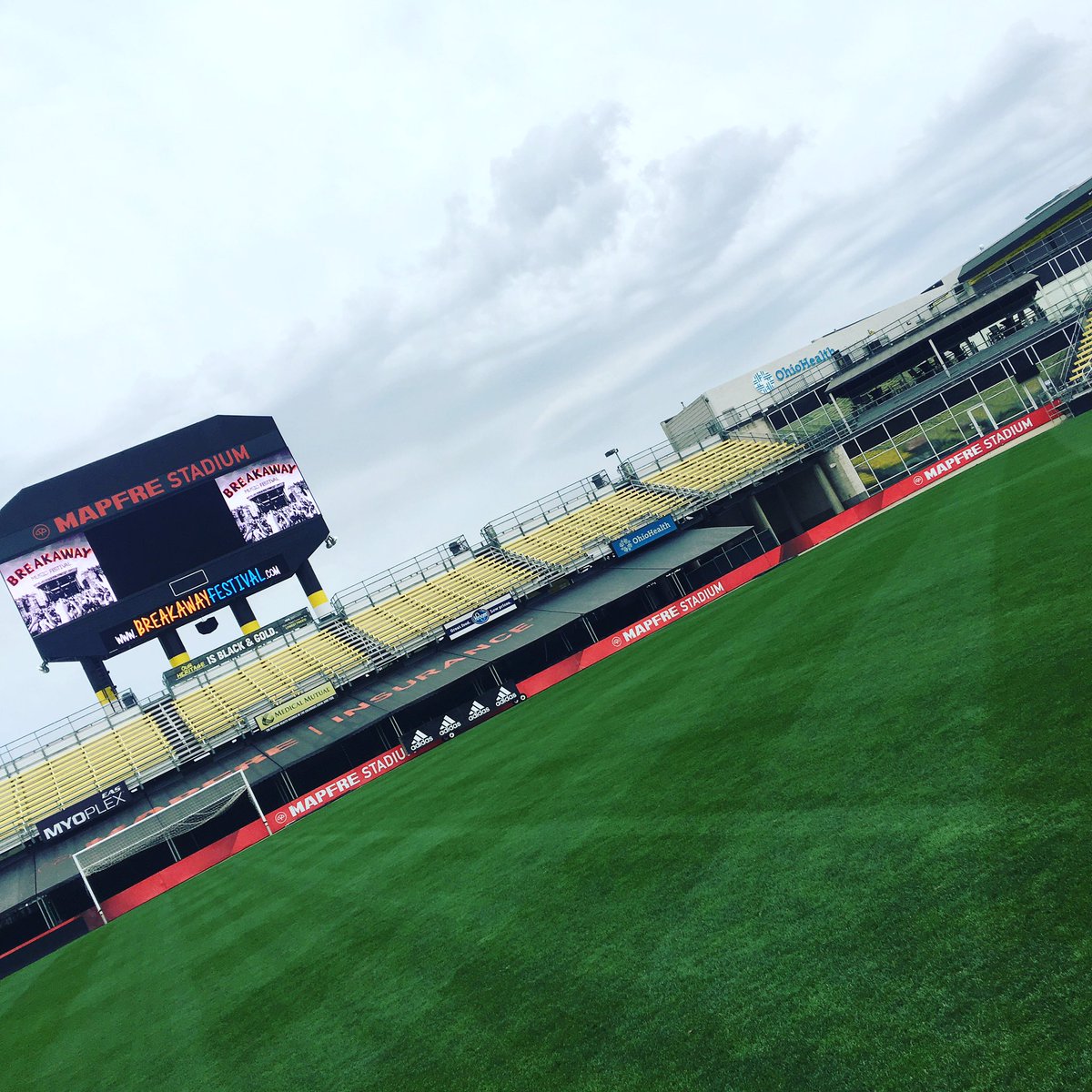 Breakaway Music Festival was composed of two stages, one smaller and one larger, and a silent disco. Neon light displays, artificial fog, and confetti raining down on crowds were visible all the way from Interstate 71 on Columbus’ east side.

Local vendors lined the perimeter of the Columbus Crew stadium selling beer, barbecue, band merch, and more; any attendee of Breakaway Ohio was never more than 400 steps away from any refreshment or vendor inside the venue.

Friday, Breakaway’s first day in Columbus, was notably busier than Saturday. The weather might be the chief component to blame here—residual rains from Hurricane Harvey held off until around 11:00pm on Friday night, but persisted through the day and night on Saturday. But that didn’t stop loyal music fans of Breakaway Ohio, who came donning rain ponchos, hoodies, and baseball caps to stay dry. 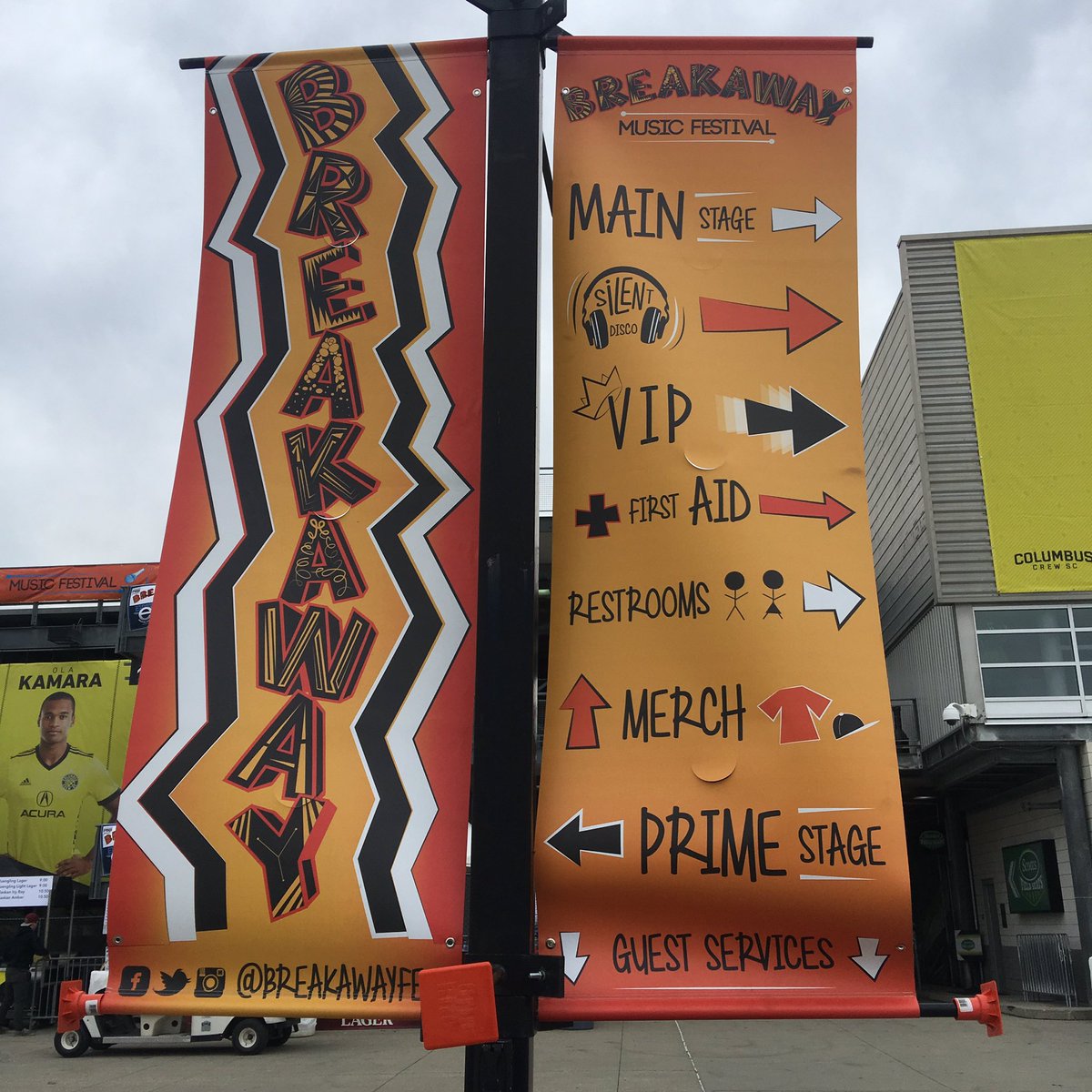 Saturday had an equally dense, though not as well-renowned, lineup for those willing to bear the rain: Brave Native, OG Vern, Corrupt, Playboi Carti, and Galantis, to name a few. Saturday’s biggest names were Kodak Black and Cashmere Cat, who warmed up fans for Diplo’s final headlining performance. 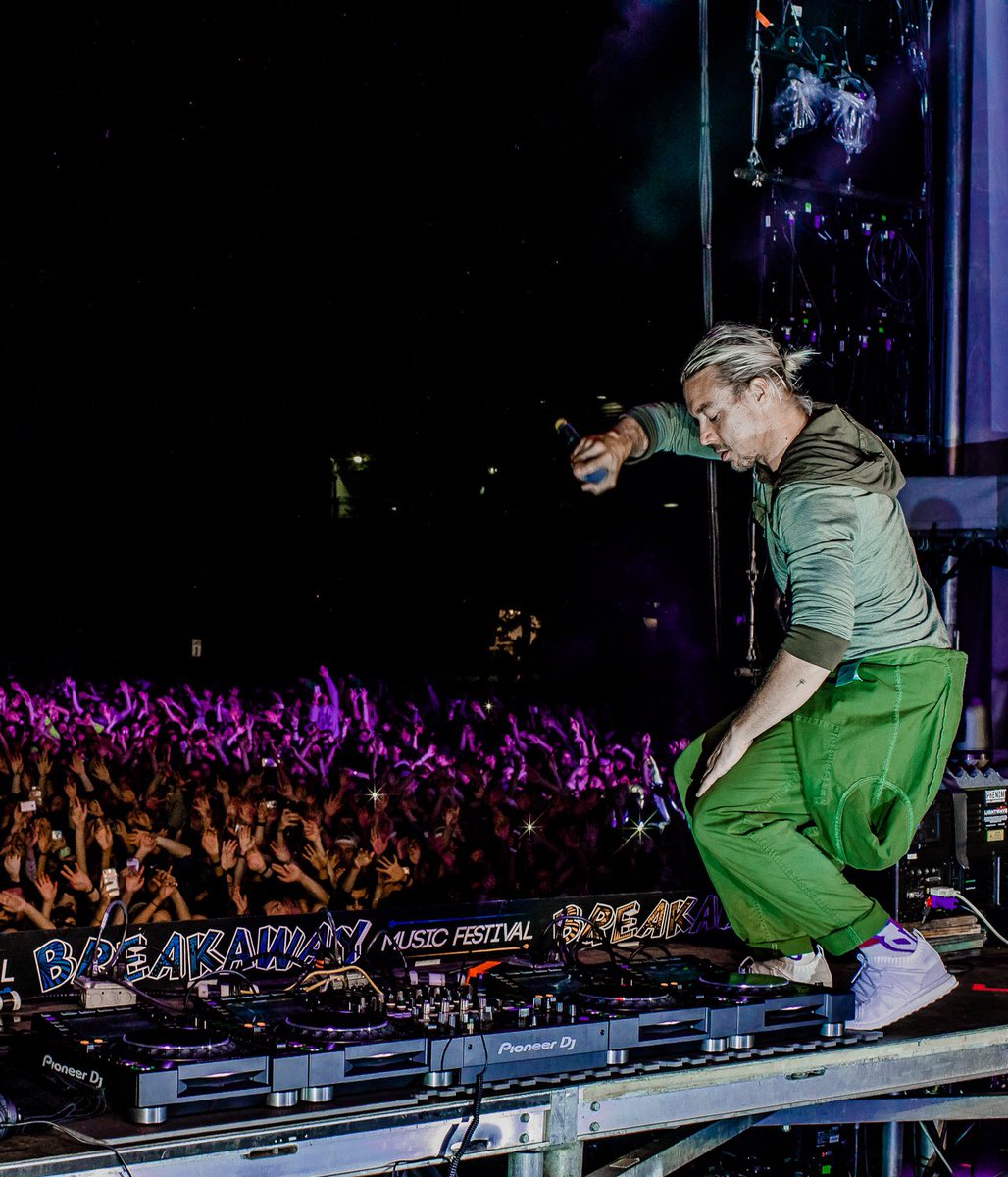 Breakaway Ohio turned out to be not too big, not too small, but just right. The festival struck a perfect balance between up-and-coming and internationally-known performers, as well as between a busy lineup and a small venue. For Midwestern fans interested in a road trip, you can grab tickets to the North Carolina Breakaway here.