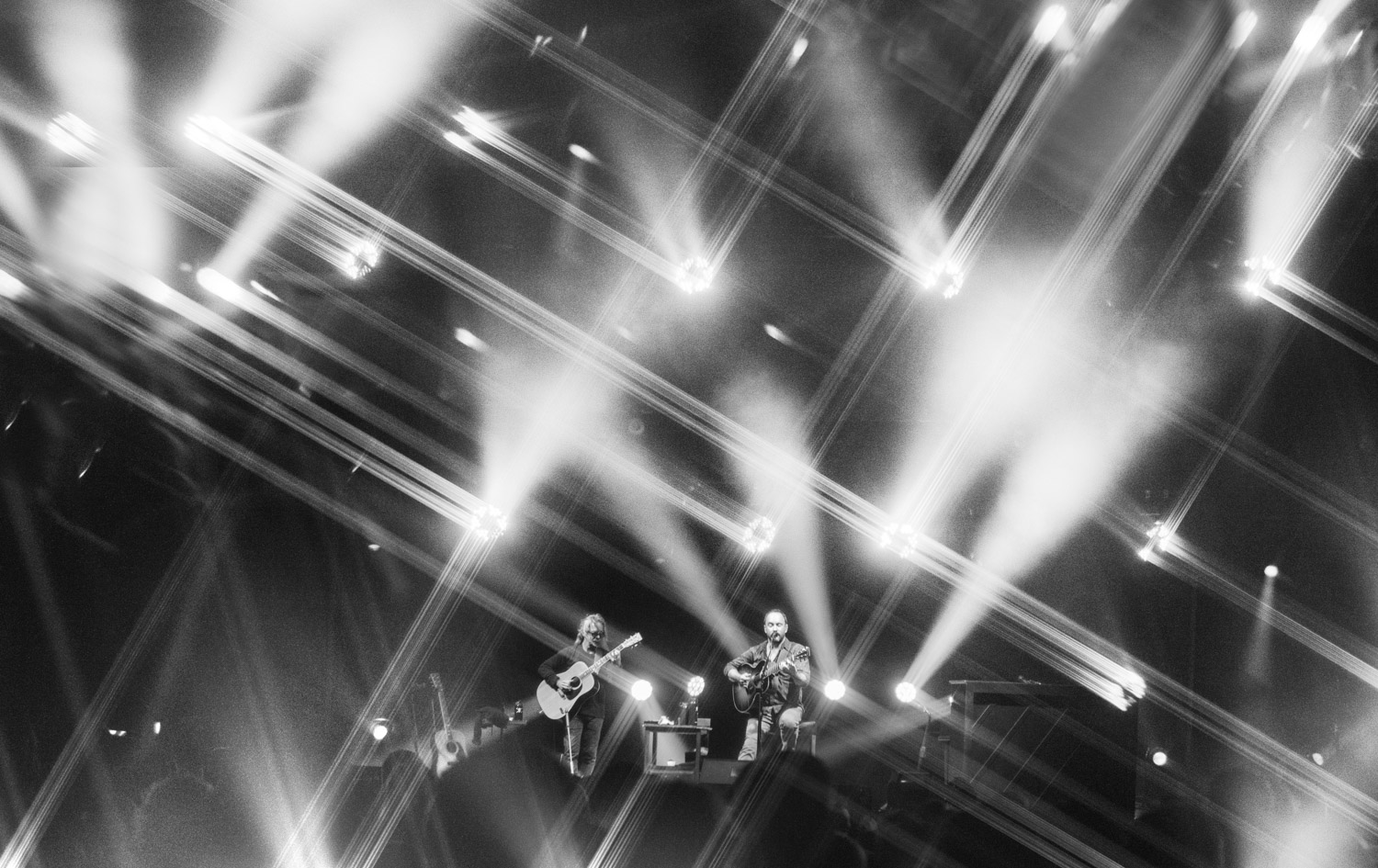 The tour, which will kick off in this week in The Woodlands, TX on May 18, will be hitting major cities across the US including Dallas, Chicago, and Tampa. The band will wrap up the tour on September 10 with a sold-out show at the Hollywood Bowl in Los Angeles, CA.