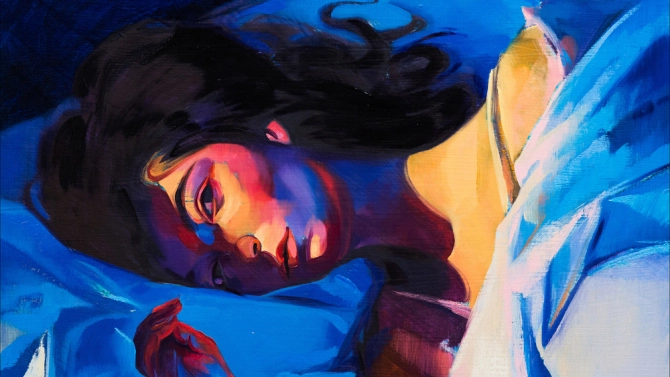 Along with the release of her new LP Melodrama on June 16, Lorde announced her 2018 North American tour dates. Notable Midwest locations are included in the Melodrama World Tour. Midwestern fans in Ohio, Michigan, Illinois, and Wisconsin can see Lorde live in their home state.

Lorde’s second album Melodrama dropped this week, rewarding fans after a four-year stint following the release of Pure Heroine in 2013. The Melodrama World Tour kicks off later this year in support of the album.

Lorde travels around Europe, then back to her native New Zealand before she touches down in North America in 2018. In total, Lorde will perform in 30 venues around Canada and the United States. Special guests on the tour will be announced later. North American tickets go on sale June 23.