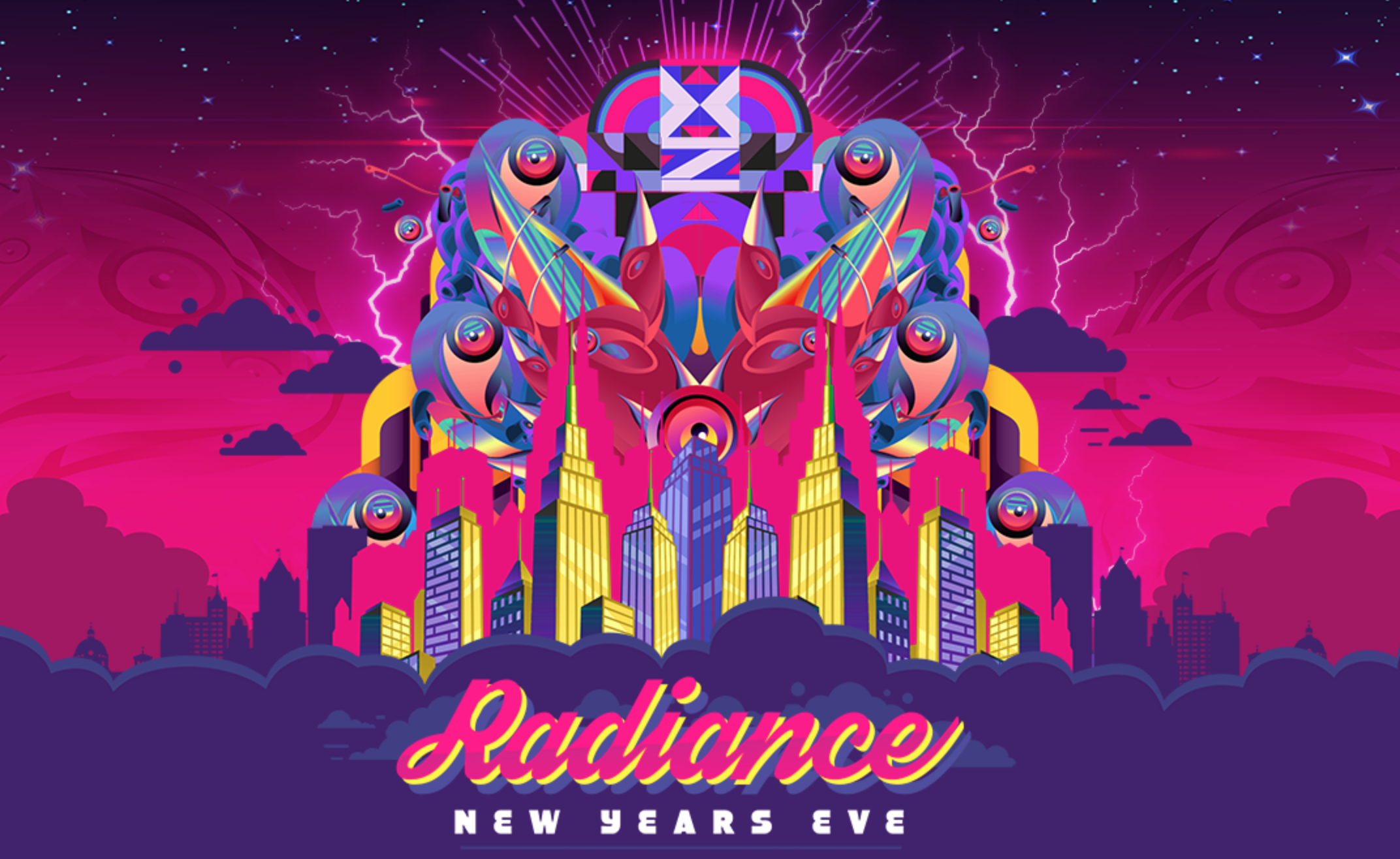 RADIANCE NYE! RADIANCE NYE will take place on December 31, 2018 at the Wisconsin Center in Milwaukee, with headlining performances by EXCISION, ZEDS DEAD, and more.

Headliner EXCISION will bring his signature bass-heavy, metal and hip-hop blended sounds to the Wisconsin Center on New Year’s Eve. EXCISION’S fourth full-length studio album Apex was released in August on his own label, Rottun, to critical acclaim.

Toronto duo and co-headliner ZEDS DEAD will also bring their bass game to RADIANCE NYE. ZEDS DEAD has more than a decade of experience on the Dance Music scene and is known for bringing up fresh talent throughout their global tours. On September 7, ZEDS DEAD released a new single “We Could Be Kings” with DNMO on their own label, Deadbeats.