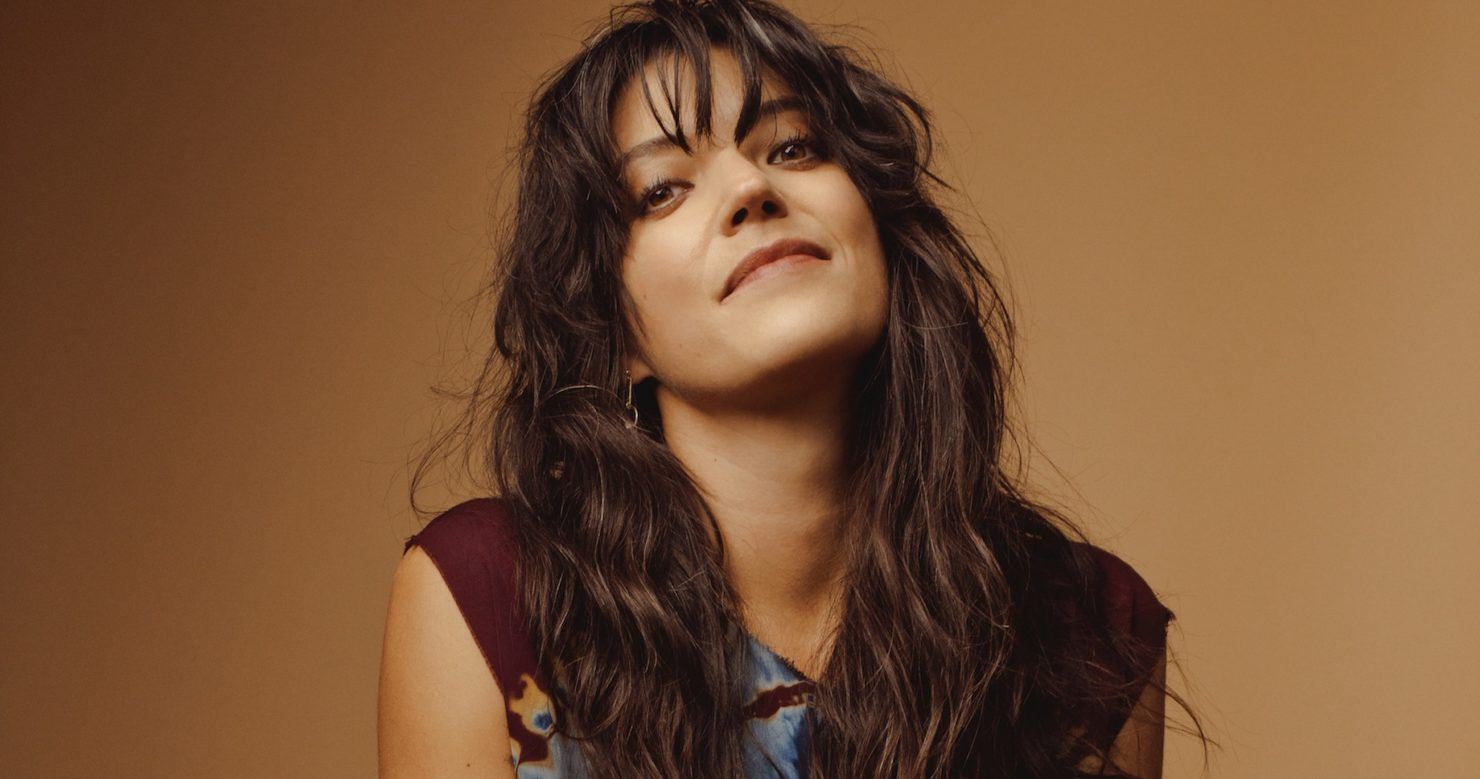 Sharon Van Etten will embark on an extensive tour early next year in support of her new album “Remind Me Tomorrow”, which is due January 18 via Jagjaguwar. Van Etten’s tour currently spans February 6 – April 11 and includes legs in the North America and Europe.

She recently shared the lead single “Comeback Kid.” The new album follows her 2014 record “Are We There”.

Two midwest stops of this tour: