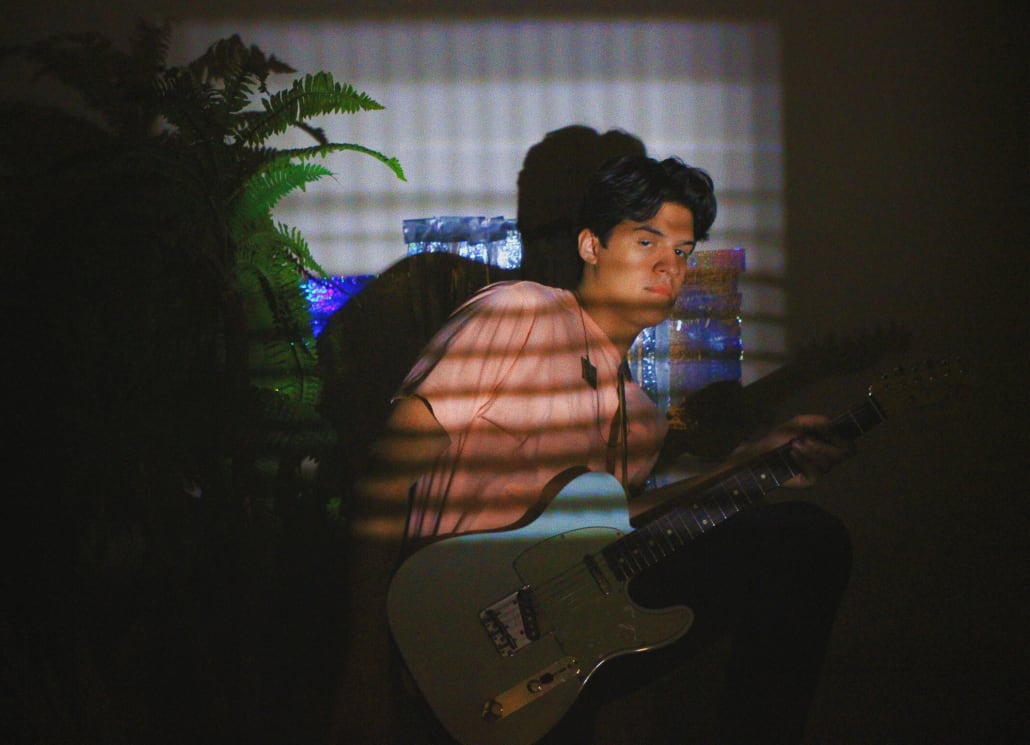 “I hope you guys can play my music on the way home from work to watch your favorite Netflix original or when you’re studying in the library.”

Upcoming Indiana artist, Omar Apollo, has had his state, and soon the country, buzzing over his impeccable and soothing tone over guitar heavy production. He started getting noticed over the summer and has been described as “a spiritual love child between River Tiber, Daniel Cesar, and Miguel”.

Almost always titling his songs in all lowercase, “ugotme” and “beauty boy” were his first songs published on Soundcloud that had everyone hooked. He has been releasing a pretty steady stream of music and his latest release, “Brakelights” has been no let down. Including a perfect guitar solo, this song is about Omar’s crappy car that turns off when he goes too fast but he meshed it into an emotional ballad, something intrinsic that we don’t see from young artists.