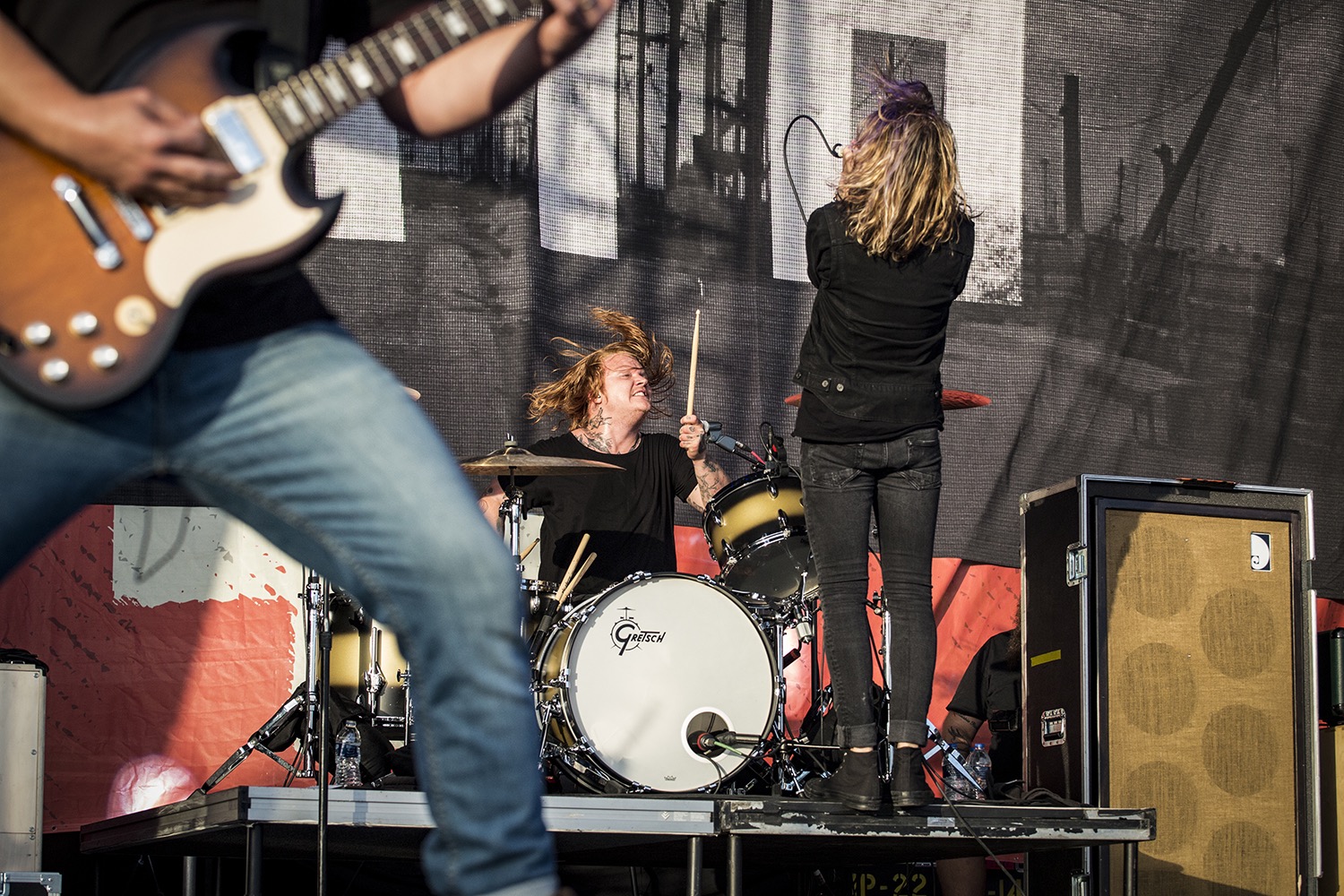 American hardcore band Underoath will be playing at Piere’s Entertainment Center on May 16th in Fort Wayne, IN. Based out of Tampa, FL, the six-piece group recently announced the dates of their highly anticipated 2018 U.S. Nø Fix reunion tour. On February 22nd, the band stunned fans by releasing the music video for their newest track, On My Teeth, which was taken from their upcoming album [amazon_textlink asin=’B079T6RDTF’ text=’Erase Me’ template=’ProductLink’ store=’faroutmidwest-20′ marketplace=’US’ link_id=’d40f9874-26c3-11e8-846e-8d259dfcc430′]. The release date of the new album will be April 6th via Fearless Records and is the band’s first since 2008. Also supporting Underoath on the tour will be hard rock bands Dance Gavin Dance, Veil of Maya and LIMBS. All tickets purchased for this tour will come with a digital copy of Underoath’s new album. To purchase tickets, or pre-order the album, click here: http://underoath777.com/tour/

If you are unable to attend the Fort Wayne date, be sure to check out the remaining five Midwest dates of the tour listed below for your chance to see one of hard rock music’s greatest comebacks of all time!