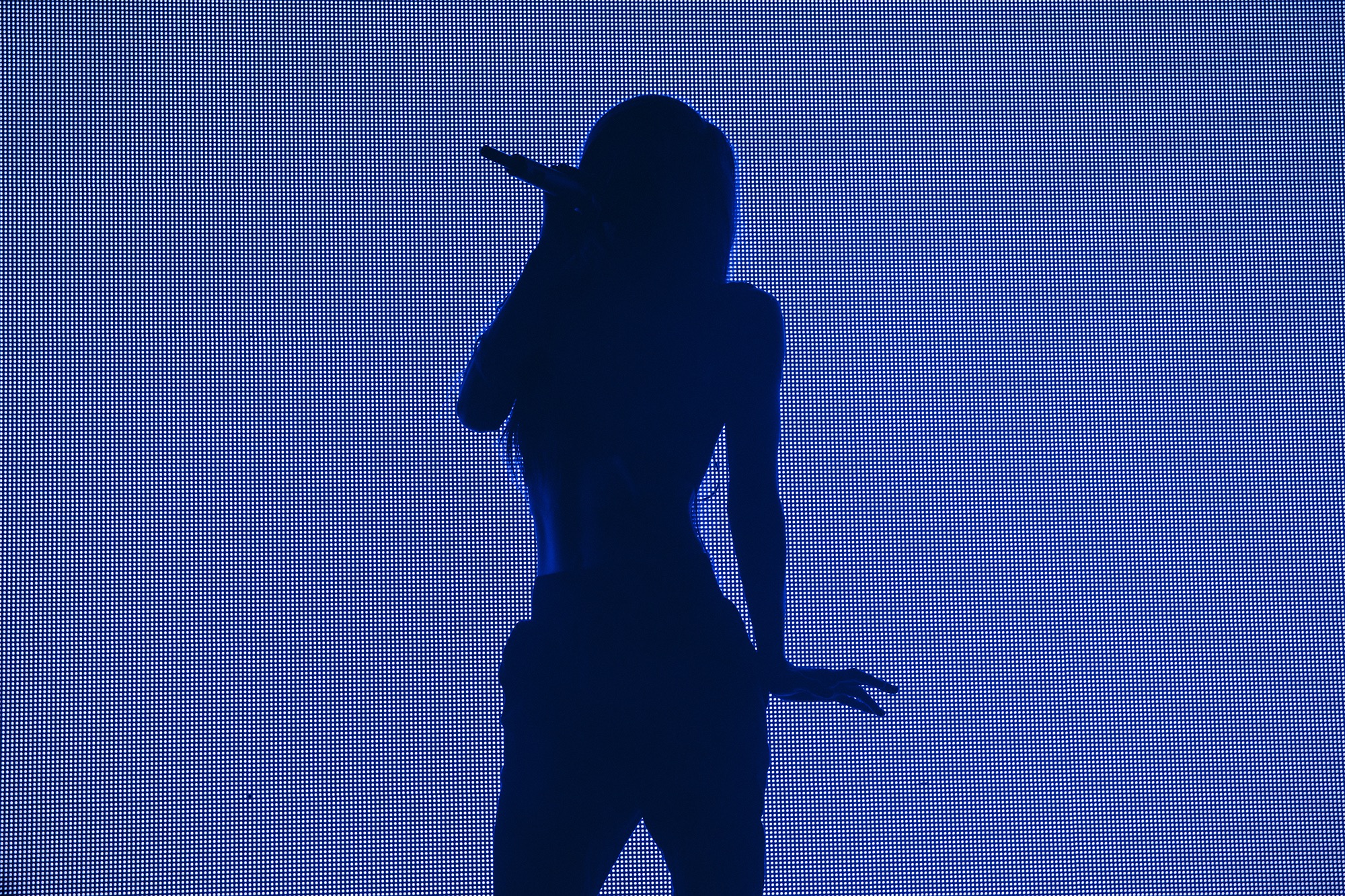 Last Friday evening, Lights joined a long list of incredible talents including Bob Dylan, Nirvana, Adele, and Eminem who have performed in Saint Andrews Hall. She took to the Detroit-based venue for her second concert in the Midwest, promoting her ‘We Were Here’ North American tour. The alternative pop sensation embarked on her biggest tour to date earlier this year promoting her fourth studio album [amazon_textlink asin=’B074CTNFZF’ text=’Skin&Earth’ template=’ProductLink’ store=’faroutmidwest-20′ marketplace=’US’ link_id=’99ae7454-26c5-11e8-a604-334612bd44dd’].

The night commenced with an opening act by fellow Canadian and up-and-coming DJ, DCF, spinning a blend of electronic tracks for the crowd. Up next, as the second opening show of the night was alt indie Aussie band Chase Atlantic, who have been touring with the electronic pop starlet. With a blend of alternative/indie, reggae, hip-hop, and soul mixed together, Chase Atlantic put on an exciting show invigorating the crowd up for a memorable night.  The energy of the band was anything but bleak as they performed a captivating and fun set.

After a Chase Atlantic made a grand exit, the venue went through a few minutes of intermission. The crowd was fueled with anticipation as Lights was about to make her grand entrance on stage. From the moment the dark silhouettes revealed Lights with beaming colors, the pumped up crowd went on a fan-dazed fever screaming, dancing, and singing to the entire set list. On stage, Lights featured LED screens and a digital backdrop that featured retro video game visuals, including some of her very own comic book illustrations.

With a wave of energy flowing through the venue, the electro-pop sensation played both newer tracks off her fourth studio album [amazon_textlink asin=’B074CTNFZF’ text=’Skin&Earth’ template=’ProductLink’ store=’faroutmidwest-20′ marketplace=’US’ link_id=’a2250d6c-26c5-11e8-ae65-cf2751b84078′], as well as older tracks giving fans a vibe of wistfulness. Lights is known for being extremely interactive with her fans, so it came as no surprise that she engaged and took time between songs to talk to the crowd. With a surprise addition of Lights also performed a mesmerizing cover of Cher’s ‘Believe’ to her fans.

Despite this is being her 30th concert on the North American tour, Lights’ energy throughout the entire performance was as exhilarating as ever, to the point that you’d almost think it was her first show of the tour!

If you didn’t catch Lights’ Detroit gig, be sure to check out upcoming dates in the rest of the Midwest: