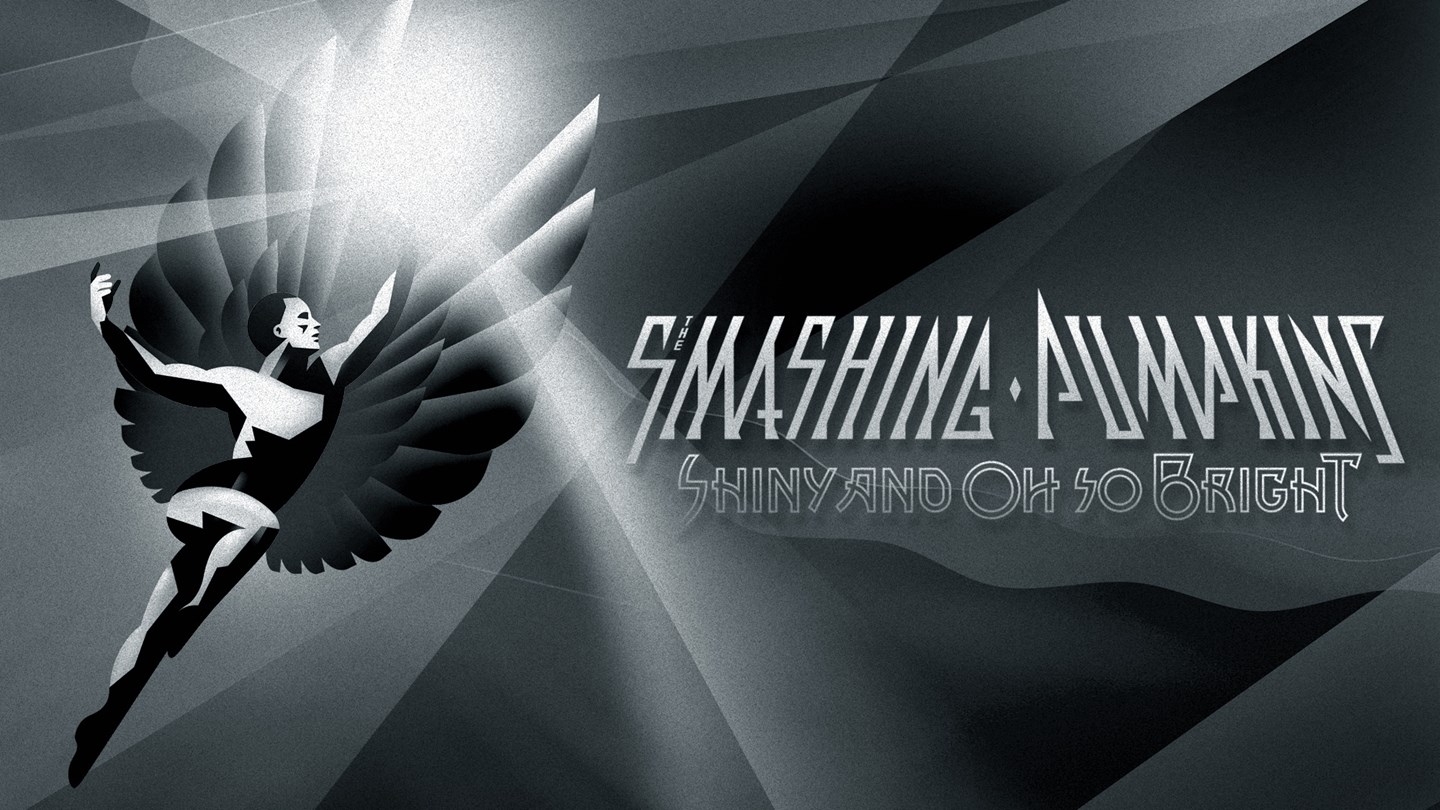 For the first time in almost two decades, the Grammy award-winning alternative rock legends The Smashing Pumpkins have announced their on-stage reunion since 2000, with the ‘Shiny and Oh So Bright’ North American 2018 tour produced by Live Nation.

The summer tour will be kicking off on June 16th 2018 in Glendale, Arizona. The Chicago-based rock icons will then trek the nation for a full-fledged cross country summer tour, stopping over in major cities including: Los Angeles, New York, Boston Miami, and Nashville.

Smashing Pumpkins will then hit the Midwest portion of their tour in August, dedicating almost the entire month to cities such as: Detroit, Columbus, Chicago, Indianapolis, and Omaha.

The reunion tour which coincides with the bands 30th anniversary will feature music from the group’s formation and debut through to 2000. They will be exclusively highlighting material from their pioneering debut album ‘Gish’ through to Siamese Dream, Mellon Collie and the Infinite Sadness, Adore, and Machina. Unfortunately, it has been announced that former bassist Darcy Wretzky will not be joining the band in the reunion tour.

The 18-year long anticipated tour will be hitting the Midwest on August 5th through to Agust 21st. Check out all Midwest stops for the ‘Shiny and Oh So Bright’ North American 2018 tour below: