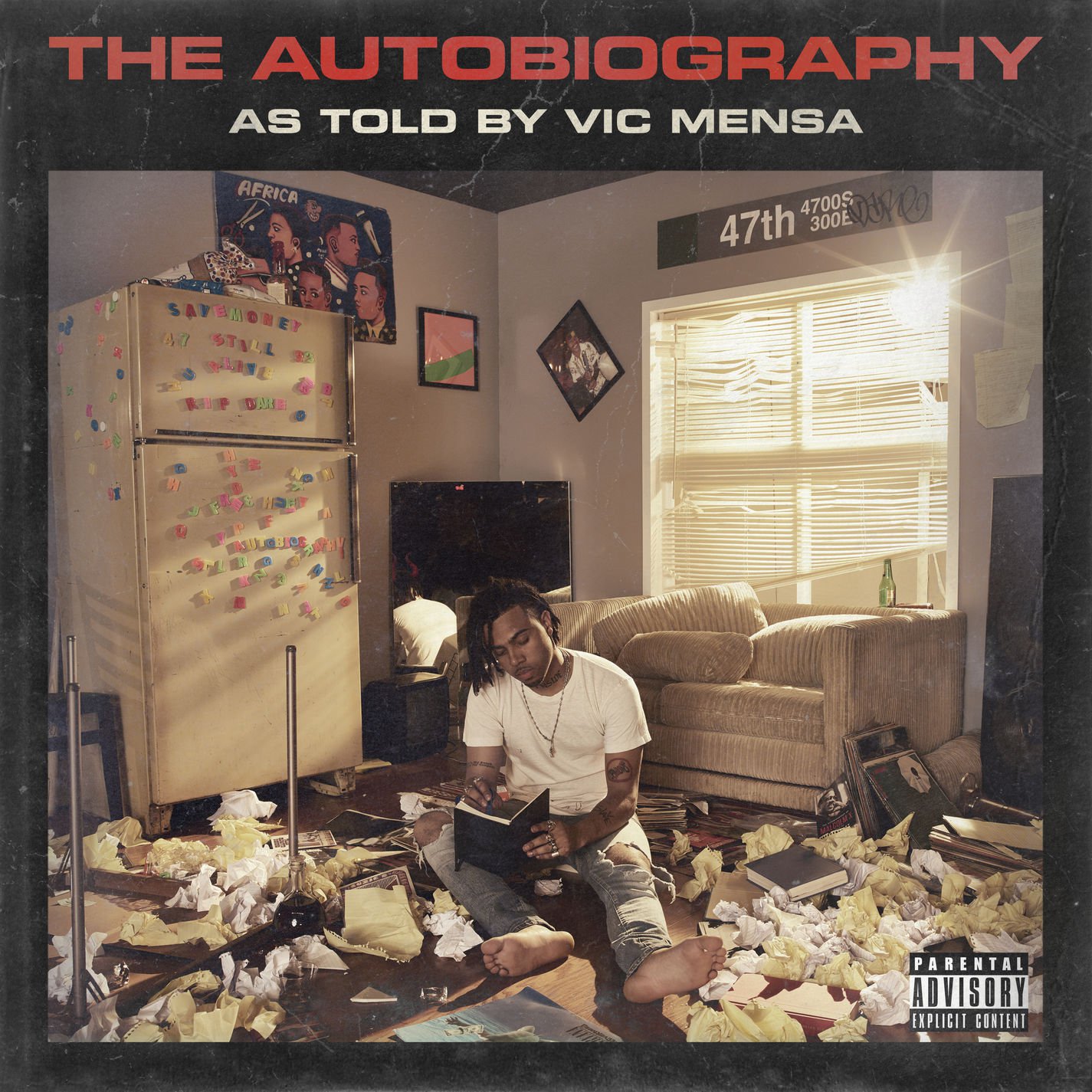 In one hour, Chicago native Vic Mensa unapologetically exposes everything about his life with his impeccable storytelling. He also fearlessly goes at the negative side of excessive partying and drugs, past relationships, and his previous life of crime, and calls for unity in this world.

The majority of this album was overshadowed by unsolved beef between blogger DJ Akademiks and Vic Mensa because Vic did not like how Akademiks was portraying and profiting from the shootings happening in his town, Chicago. No I.D. was the executive producer of the album and he helped bring these stories to life, much like his amazing work with Jay Z’s 4:44.

He starts the album off perfectly; with a sample of “Didn’t I?” by soulful singer, Darondo where he talks about telling people that he would be where is he is now. Vic describes the difficult times he went through while growing up on 47th Street from the drug dealing to the shootings and realizing he could rap at 15 years old. He also opened up about the death of his friend, “Killa Cam” in a robbery gone wrong in an interesting Eminem “Stan” like way.

“Homewrecker”, a song where Vic details a story where his ex-girlfriend, people assume to be model Natalie Wright, caught him cheating on her and, well, wrecked his home. On The Breakfast Club, Vic said while this was happening he was thinking, “Damn, this will make a good ass song one day!” This song is a stand out for me because I love the way he paints the picture using his words.

iTunes currently has Vic Mensa’s “Autobiography” as number 10 on the Top 100 Rap & Hip Hop Albums that is updated daily according to streams. Number wise it didn’t do the best but his insane freestyle on Sway’s Universe, co-sign from Jay Z, and innovative lyricism has got people looking at Vic Mensa as a serious contender in the rap game now.