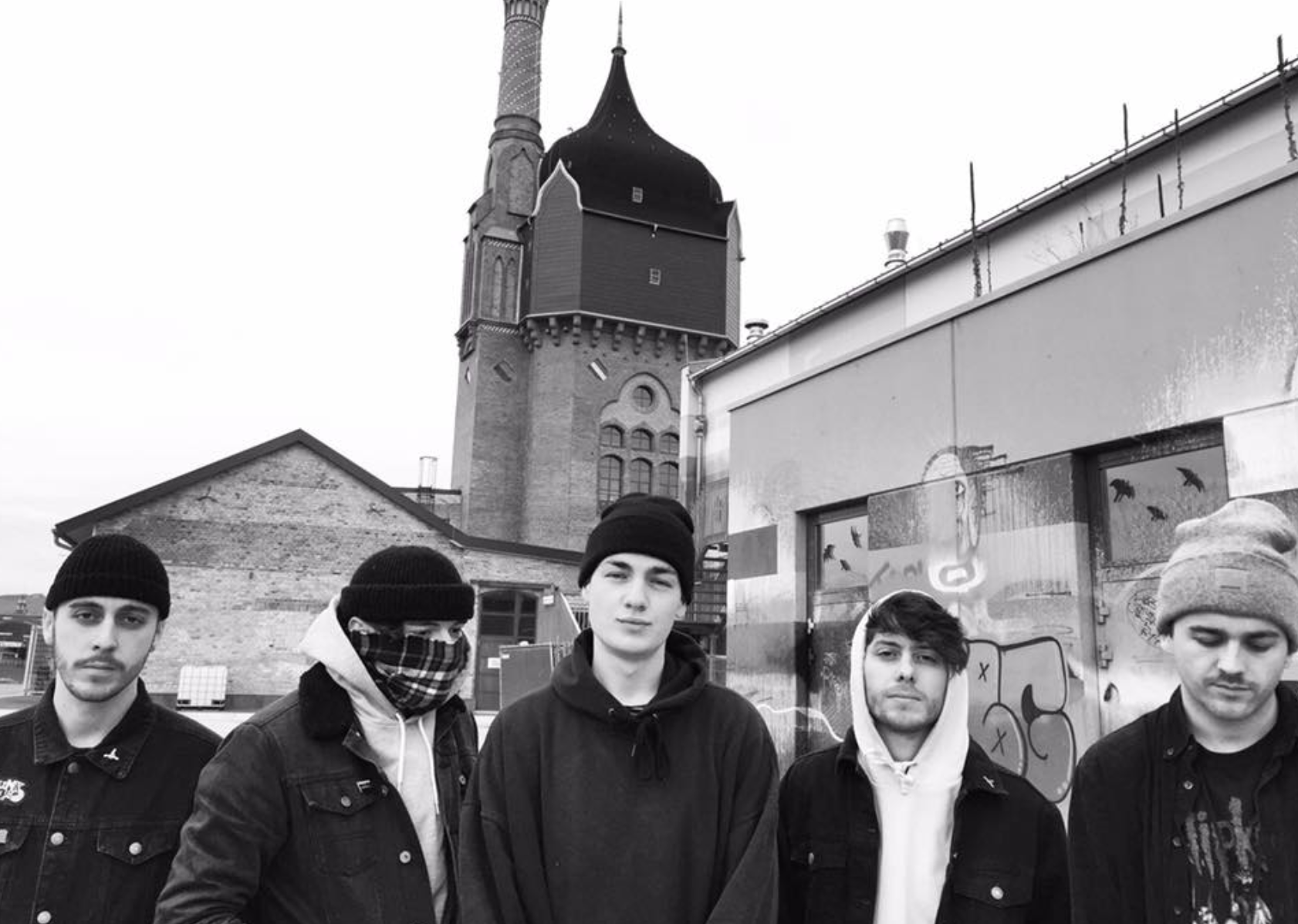 One of the UK’s fastest rising bands, Boston Manor, will be playing at the SubTerranean concert venue on November 4th in Chicago, IL. Hailing from Blackpool, England, the five-piece British pop-punk band are quickly making a name for themselves here in the U.S. Recently coming off the release of their debut album Be Nothing in the fall of 2016, the band is currently on tour in the U.S with Have Mercy until November 12th. Originating in 2013, the band released 3 EPs (2013’s Here/Now, 2014’s Driftwood and 2015’s Saudade) before signing with Pure Noise Records in 2016. Fronted by vocalist Henry Cox, Boston Manor do an immensely great job of both standing out and attracting new listeners with their energetically melodic sound and electrifying guitar riffs. The band seamlessly balances both the pop and punk aspects of their genre to provide a powerful listening experience to everyone they encounter. Boston Manor has also done a great job of building an online presence for themselves with the creation and release of several music videos, including the fan favorite, Laika.

If you are unable to attend the Chicago date, be sure to check out the remaining six Midwest dates of the tour listed below for your chance to see one of the UKs freshest, up-and-coming pop-punk bands.