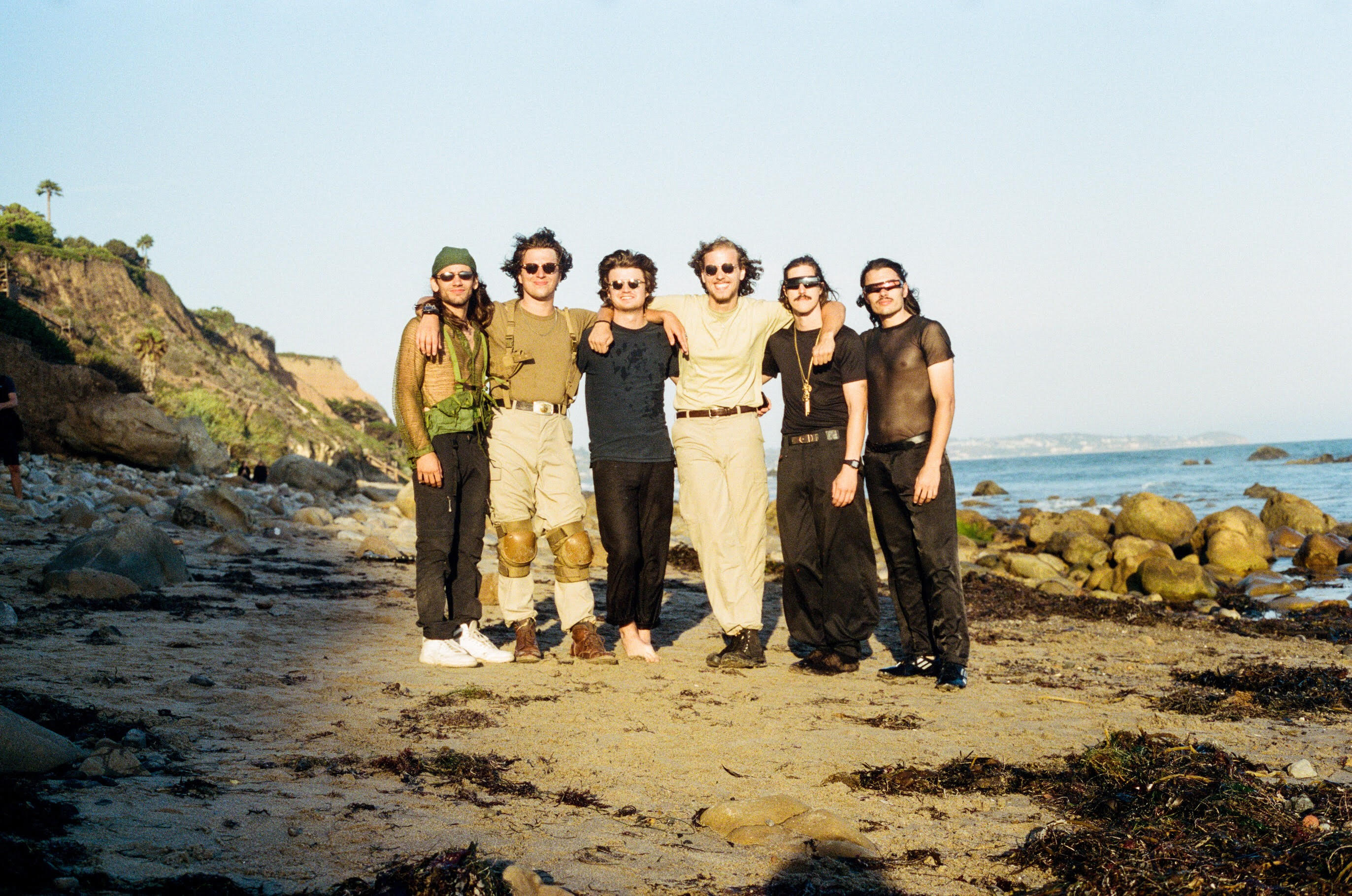 Post Animal have made a name for themselves as one of Chicago’s most exciting up-and-coming bands.

“Ralphie” is the lead single from their latest neo-psych rock album, When I Think Of You In A Castle.

Band co-founder Joe Keery, known for his role as Steve Harrington in Stranger Things, recorded the album with his bandmates and sings vocals on “Ralphie,” but has remained a largely inactive member due to his busy acting schedule. While touring hasn’t been in the cards, we’re treated to Keery rejoining his friends at the Oasis for the final scene of their new music video. “Oasis is anywhere you can get together with all your buds,” Post Animal say about the music video.