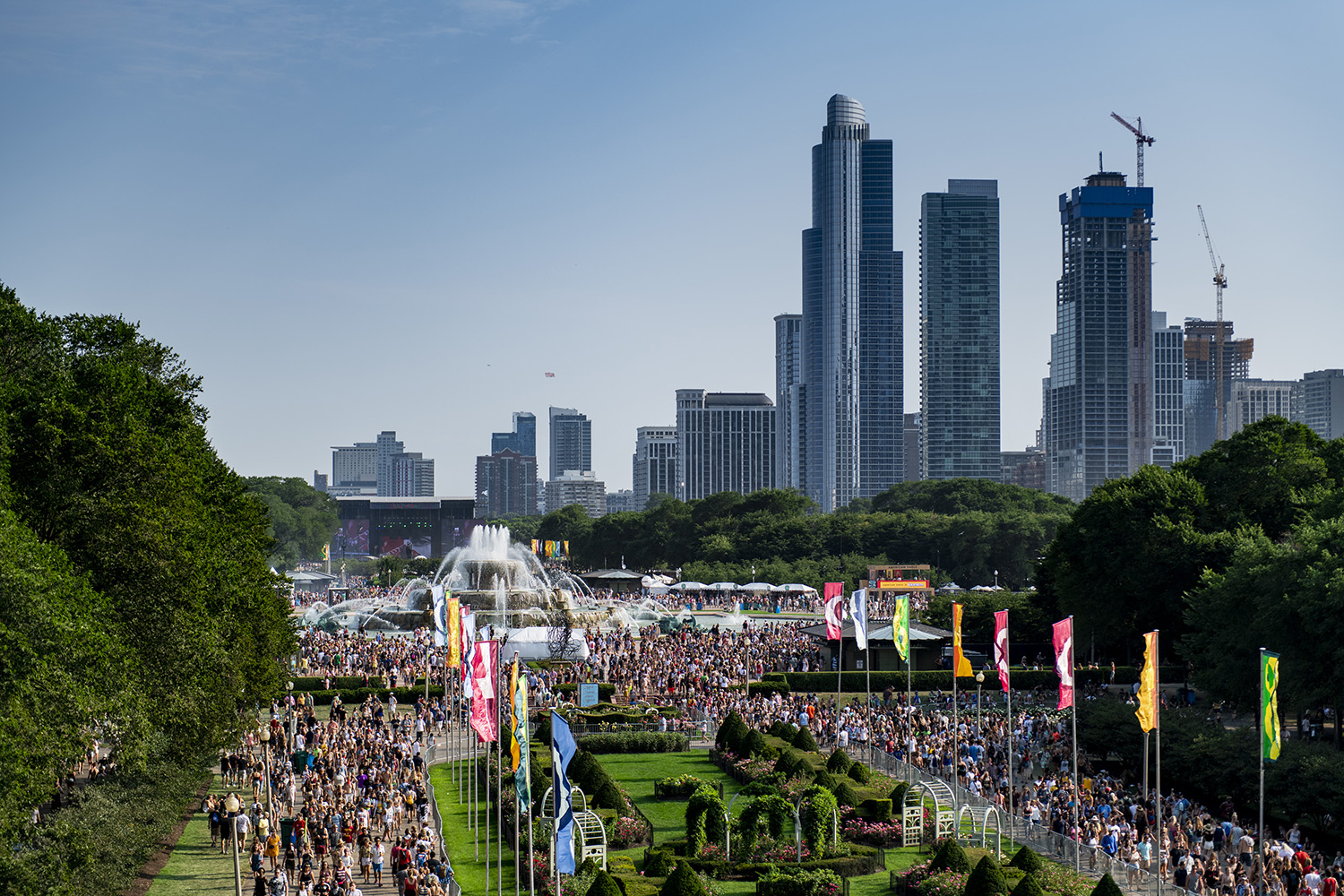 Many Chicago based acts graced the stage at this year’s Lollapalooza in Grant Park. Here are five we thought we’d highlight:

Psychedelic garage rock band Post Animal performed their older hits and some songs off of their new 2018 release, When I Think Of You in A Castle. Their biggest hit, When I Get Home, definitely was a crowd favorite. 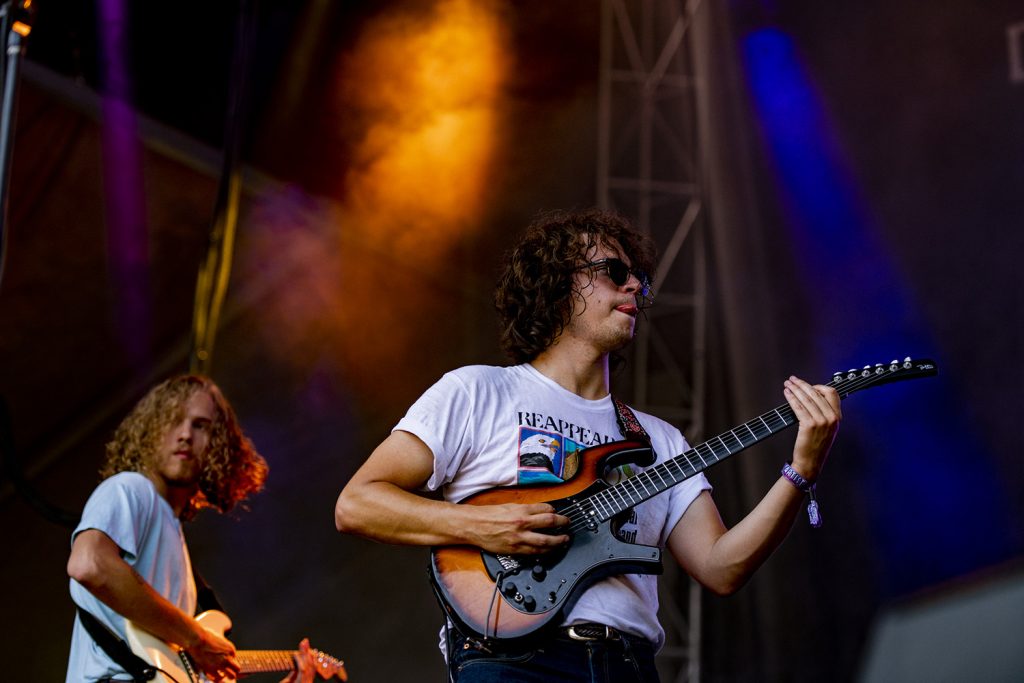 Contemporary pop singer, Alina Baraz performed some hits, Electric and Floating, with her friend Khalid. She also played songs off of her new release, The Color of You. 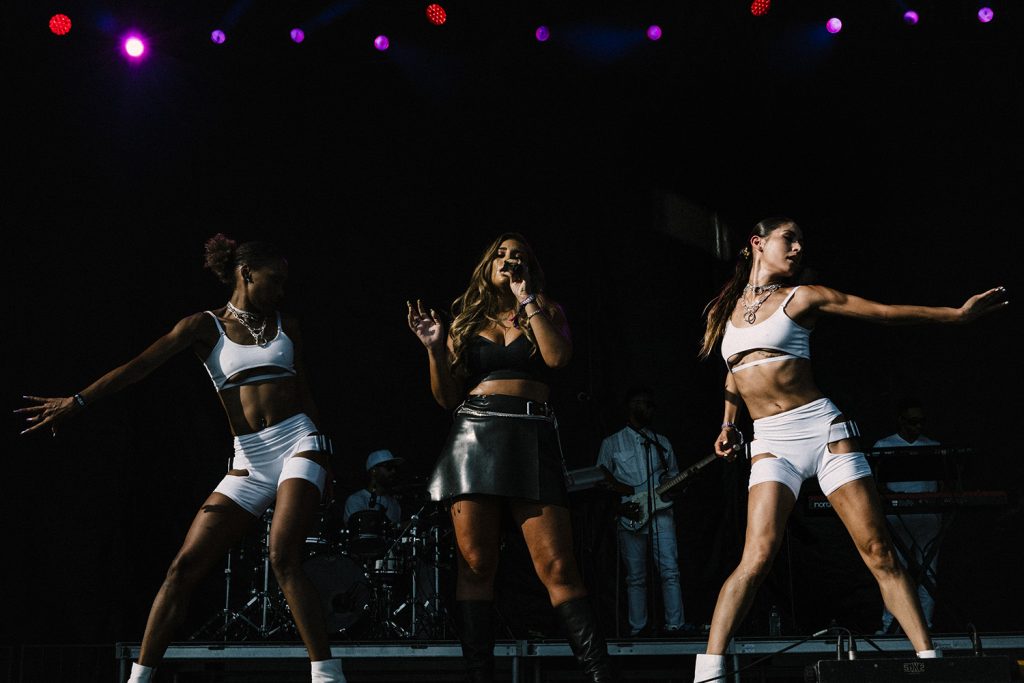 Rapper and Chief Keef collaborator G Herbo played his hard trap hits to a bouncy crowd. He played his hit, Catch Up (feat Chief Keef) as well as Swervo from his new album Swervo. 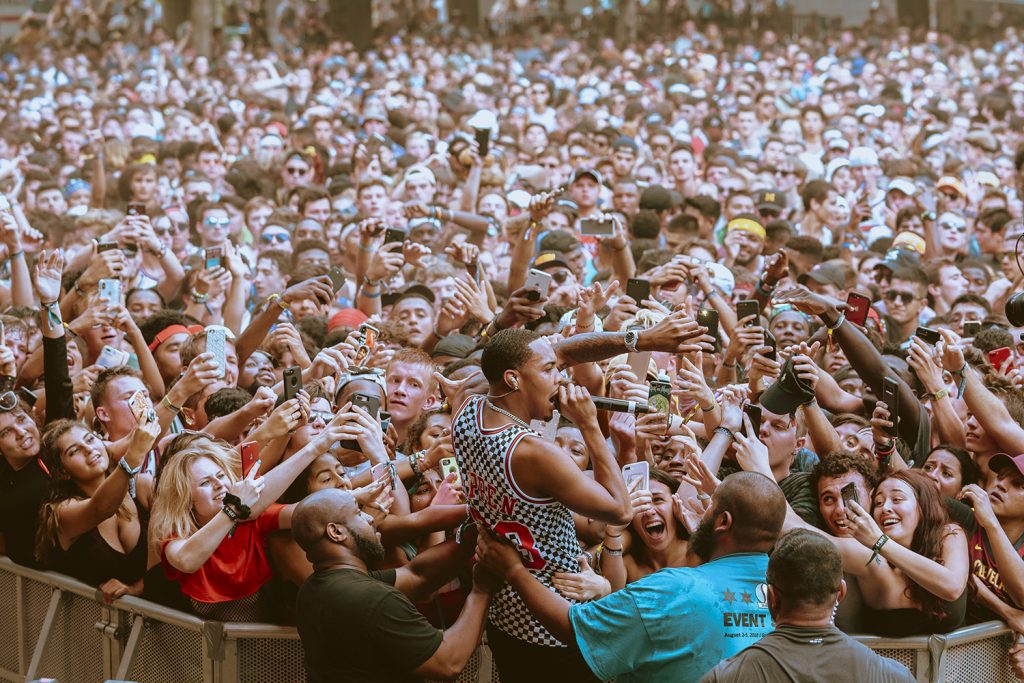 Taylor Bennett performed his low fi low key hip hop to a content crowd. Songs like Favorite Colors and BE YOURSELF were definitely crowd favorites. Taylor rose to fame through his rap and hip hop collaborations with his older brother- a fellow Chicago native, Chance the Rapper. 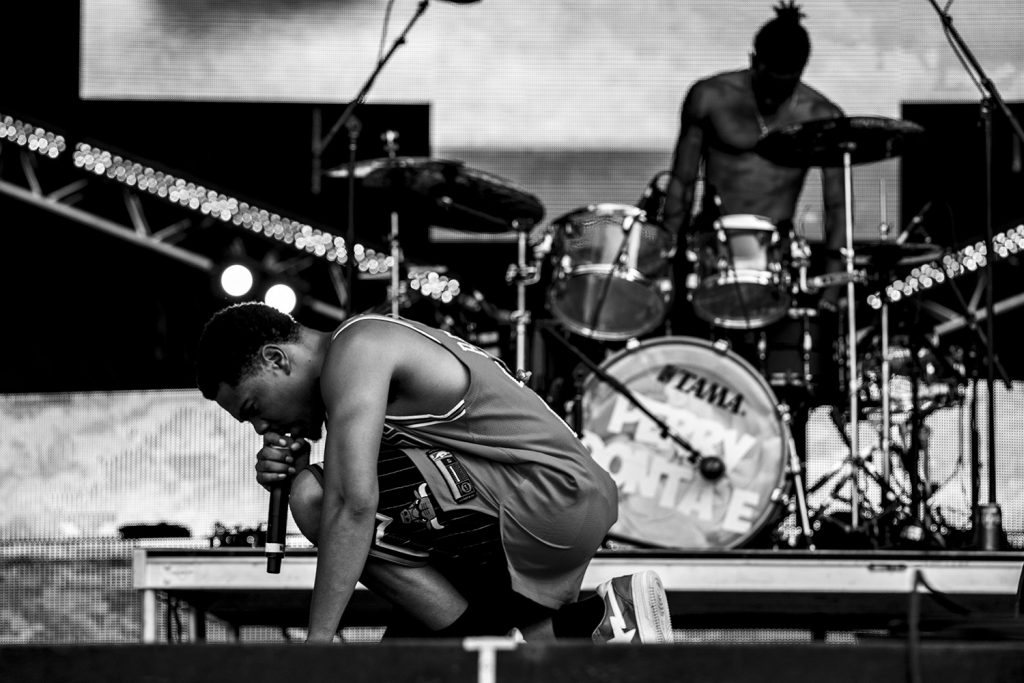 Contemporary Electronic and hip hop producer, Jesse Baez played all of his hits from their new album Turbo as well as deep cuts such as Apaga La Luz. Jesse has lived and made music between Guatamala and Chicago. 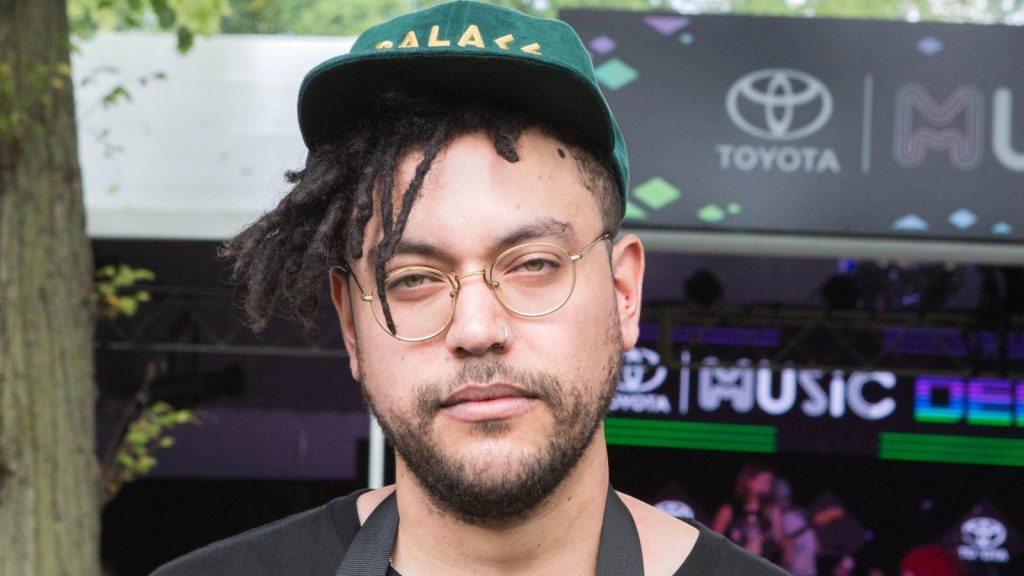 Chicago has garnered a lot of press for its burgeoning DIY scenes and garage rock scene- especially since the rise of local band Twin Peaks. Many bands have followed that sound frame and it has saturated the market. New groups are venturing out and exploring more sounds through more collaboration. Hip Hop and rap in Chicago has always been a strong influence. Many rising stars have become established artists after playing to Chicago crowds. There is plenty of room in Chicago for the trap stylings of Chief Keef, the introspection of Saba, the professions of Chance the Rapper, and the honesty of Cupcakke. Of course there are many more talented rappers and music groups throughout the city that didn’t perform at Lollapalooza, and they all deserve our attention.