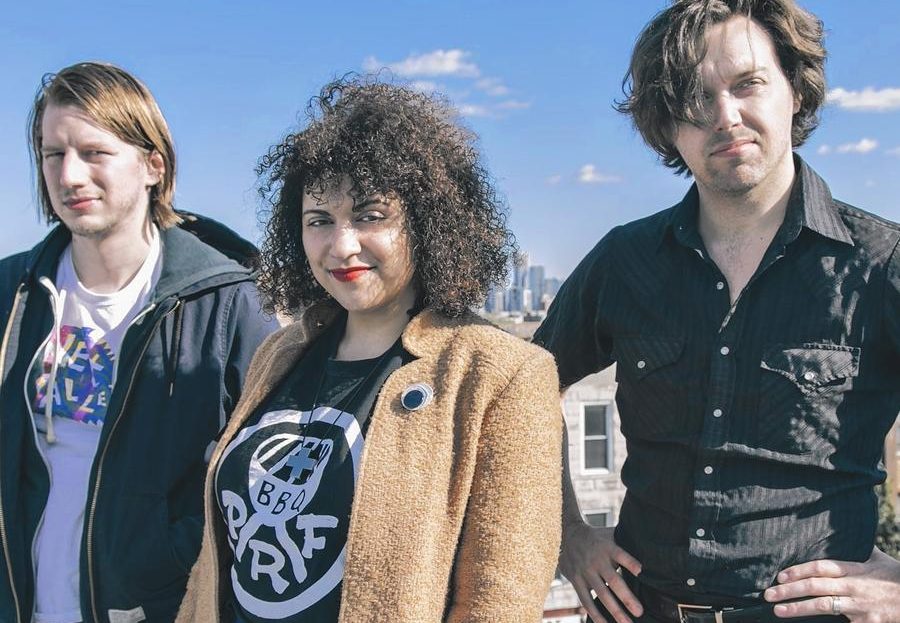 “Female-fronted” is often treated like its own musical genre, talked about with a groan and a sigh, the conversation shifting from the music itself to the stigma many women musicians continue to face despite their multitudes of talent: what it’s like to be “a girl in a band.”

Jessi Roti from the Chicago Tribune writes about the event with a lineup of female, queer and femme-fronted acts making noise that challenges the status quo.