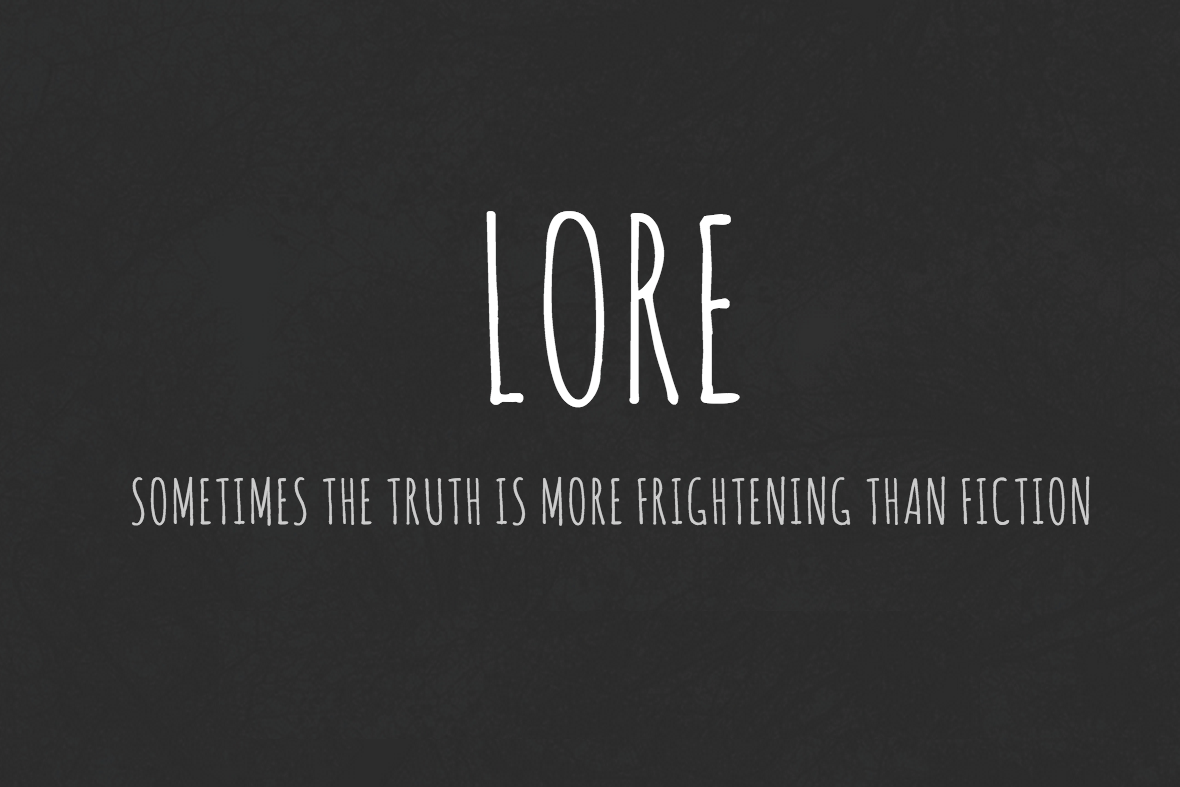 Lore, a popular history and horror podcast, has announced its 2017 Midwest tour dates. The podcast is still on the West Coast leg of its tour, but travels to the Midwest in August. East Coast tour dates will be announced later.

Lore is a podcast that contends with the boundary between fact and fiction. It details historical accounts mingled with folklore and local legend “in a style similar to a campfire experience,” (source). Topics range from music, art, spirituality, architecture, family, and everything in between. Human nature and ethics are frequently discussed in connection to episode content.

Each episode is equally entrancing and unsettling. Lore has won several awards in the last two years, including Apple’s “Best Podcasts of 2015.” To utilize their growing success, host Aaron Mahnke and the Lore crew took the podcast on the road earlier this year.

Midwestern fans of Lore can see Mahnke perform the podcast live in Chicago on Aug. 9 or Milwaukee on Aug. 11.