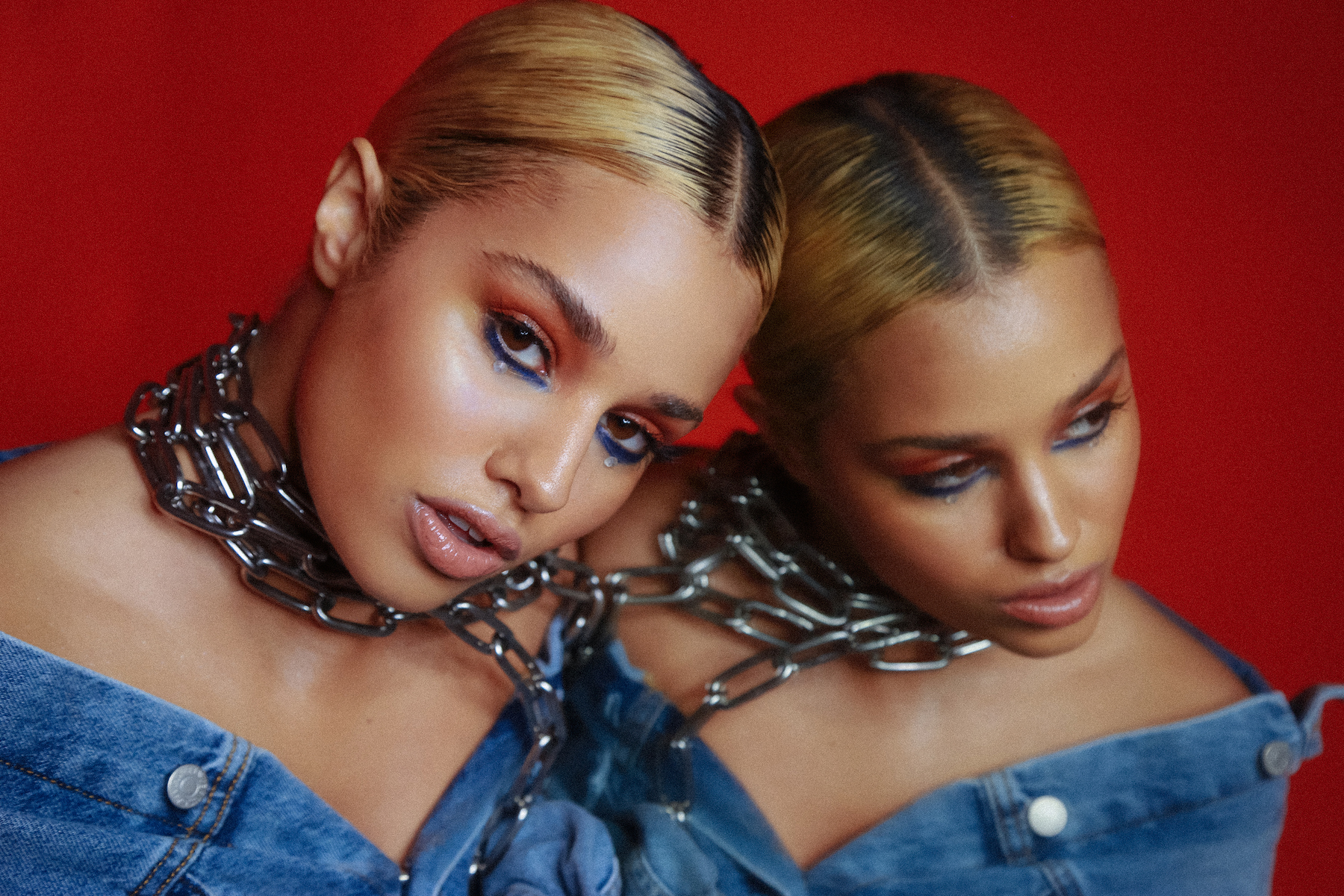 Following the release of her self-titled album last year, Canadian rapper and rising talent Tommy Genesis has gifted fans with her latest song ‘IM YOURS’ (listen here).  Genesis has also announced that in support of the album, she will embark on a headlining tour trekking through Europe and North America stopping at major cities including Los Angeles, Chicago, New York and many more. After her Europe tour, Genesis will then return to the US and join forces with newcomer Deb Never who will accompany Genesis on all North American shows (excluding Boston and Brooklyn).